First look at Steam Deck interface from its dev kit

SteamDB creator Pavel Djundik has shared a few screenshots of what the Steam Deck UI looks like. It is worth noting that it is still work-in-progress, so some things might change at the official launch. 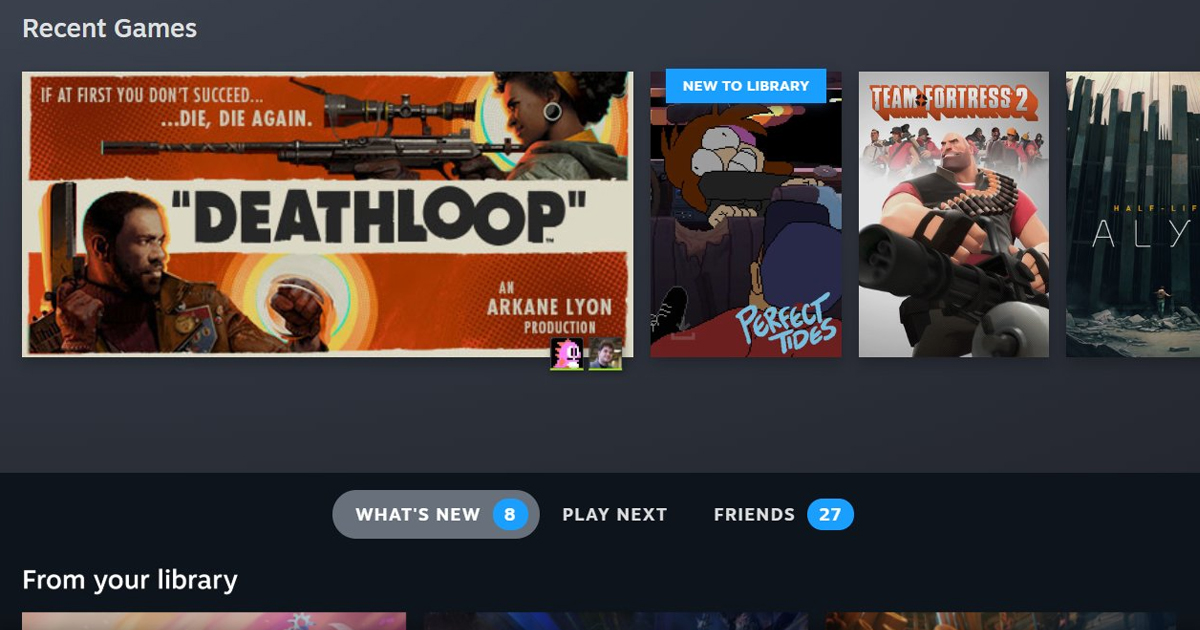 All screenshots were done on Windows. The developer also noted that an image of SteamOS 3 leaked, and “people are already getting it running on other portable consoles..” The whole UI is pretty similar to the Steam desktop version. However, some descriptions look pretty bad now, although Valve might fix the issue when the console is released. 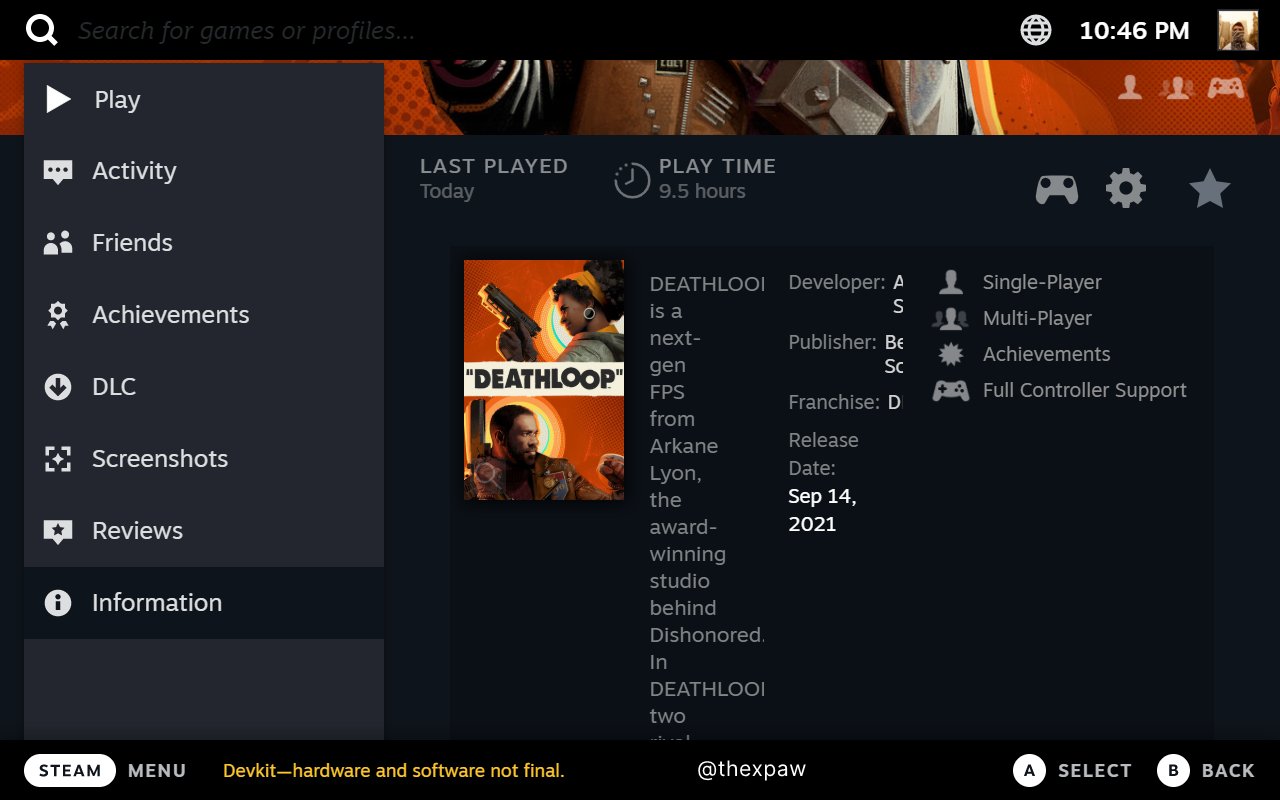 Steam Deck was announced in July, receiving positive reactions online. Earlier this month, Valve opened requests for the console’s dev kits and has already started sending them to developers.