How to create Red Alert-inspired game assets by fine-tuning Stable Diffusion
18:42
Member of CD Projekt’s board of directors sells 50,000 shares for almost $1.5 million
16:25
Persona 5 Royal reaches 3.3 million units sold, with total sales surpassing 8 million copies
14:56
Apex Legends Mobile becomes best game of 2022 for both Android and iOS
12:26
Todd Howard on making games playable for 20 years: “It changes the way you think about how you architect them from the get-go”
30.11
Valve removes SimFabric games from Steam over fake reviews allegations
30.11
Loot boxes cause financial and emotional harm to kids due to gambling-like design techniques, UK study says
30.11
Median indie game earnings on Steam barely exceed $1,000 lifetime
29.11
“It should serve as a lesson in how not to do business”: what does the end of Stadia mean for cloud gaming?
29.11
Report: Microsoft ready to make concessions in Activision acquisition, including licensing deal with Sony
29.11
All news
Industry News 14.09.2021 18:39

South Korea’s regulators have accused Google of abusing its dominance in the smartphone market. As a result, the company was fined $177 million. 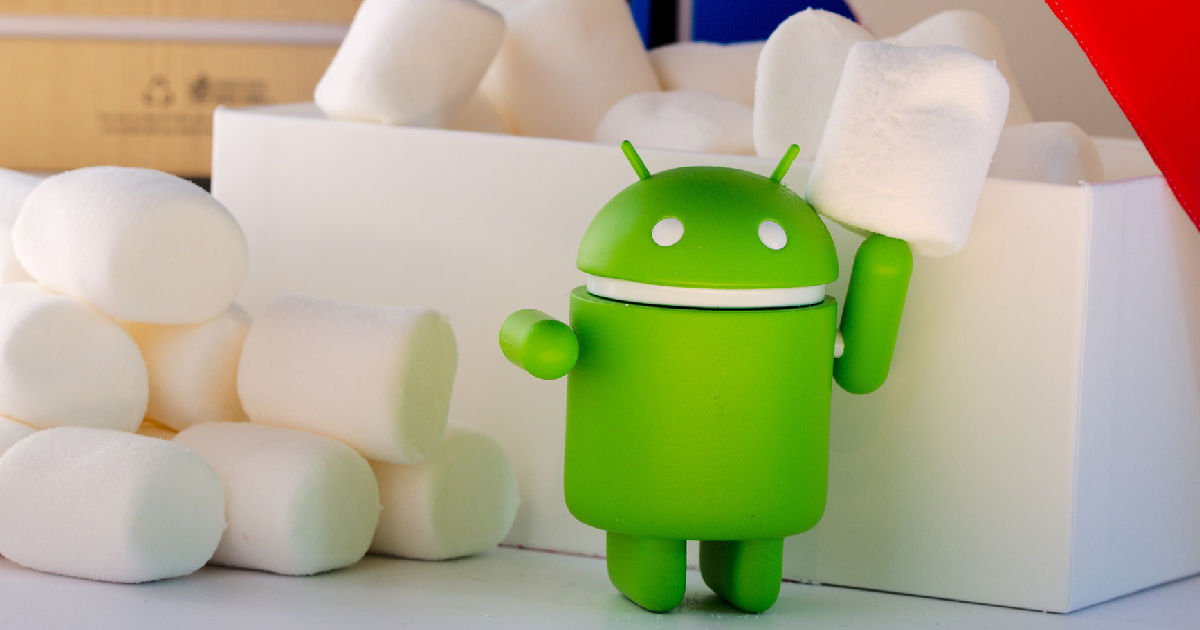 With Android powering 80% of smartphones worldwide, Google squeezes the competition out of the market, Bloomberg reports.

“The Fair Trade Commission’s action was not limited to mobile devices, but corrective measures included emerging smart device-related areas such as smart watches and smart TV,” chairperson Joh Sung-wook said, adding that it might lead to new innovations occurring in the area.

Google disagreed with the ruling, saying that Android’s compatibility program allows other companies to be innovative and successful in the market. “The KFTC’s decision released today ignores these benefits, and will undermine the advantages enjoyed by consumers. Google intends to appeal the KFTC’s decision,” a Google spokesperson told CNBC.

The KFTC ruling came in the wake of the so-called “Anti-Google law” that was passed in South Korea in August. It should force Google and Apple to allow developers to use third-party payment systems on their app stores. The law comes into force on September 14.