Report: list of top 300 highest-earning esports players has no women at all

Although women account for almost half of gamers globally, no female player has even won the biggest prizes in any esports game. So what prevents women from competing at the highest level? 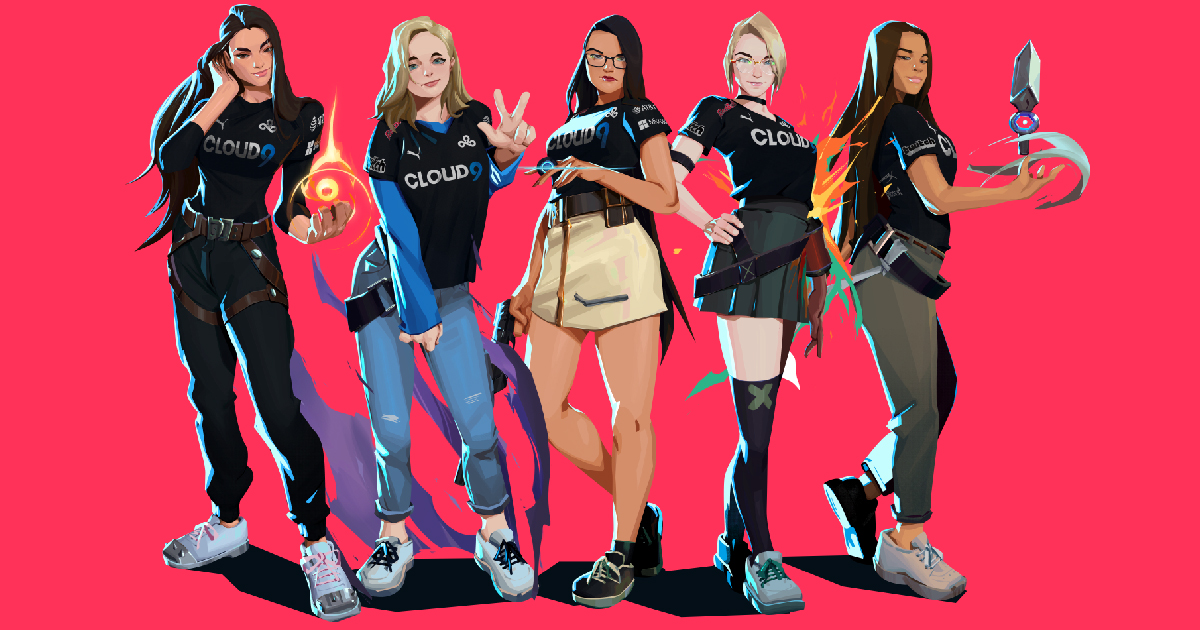 However, female players have big ambitions in esports. “I think right now our best bet is beating tier-one teams and showing that we can compete at that caliber. But given more time, a year, two years, I think we can 100% be competing at the highest echelon of play,” Melanie Capone from Valorant all-female team Cloud9 White says.

Some female esports players BBC spoke with think that women get harassed or mistreated in online games on a daily basis. Sometimes this behavior could be especially toxic, when male players say things like, “Go back to the kitchen.”

The views on how to get women into esports are mixed. For example, F1 Esports Series suggested guaranteeing at least one place in high-profile tournaments to a female player. Another idea is to split esports into male and female tournaments. And Cloud9 thinks that gaming organizations should support women the same way they support men.