Organic discovery and app store featuring to be declared dead in 2023, according to Deconstructor of Fun
02.02
Dwarf Fortress made $7.2 million in January, 44 times more than in all of 2022
02.02
PlayStation reports 53% Q3 revenue growth, driven by strong sales of consoles and third-party games
02.02
Tenjin and GameAnalytics release Q4 Hyper-Casual Games Benchmark Report
01.02
Chris Zukowski: Steam can only promote up to around 500 indie games per year
30.01
Wargaming top manager called a terrorist by KGB Belarus
30.01
AI USE CASE: How a mobile game development studio saved $70K in expenses
27.01
Sensor Tower: Subway Surfers was most downloaded game in Q4 2022, but the Stumble Guys showed fastest growth
26.01
The Day Before loses its page on Steam. Developer cites trademark complaint
25.01
125 games industry professionals from 85 companies attended WN Connect business event in Belgrad
24.01
All news
Market Analysis 08.09.2021 17:59

What prevents indie games from striving in modern console market

Discoverability expert Simon Carless has shared his thoughts on the problem of indie games selling poorly on consoles. 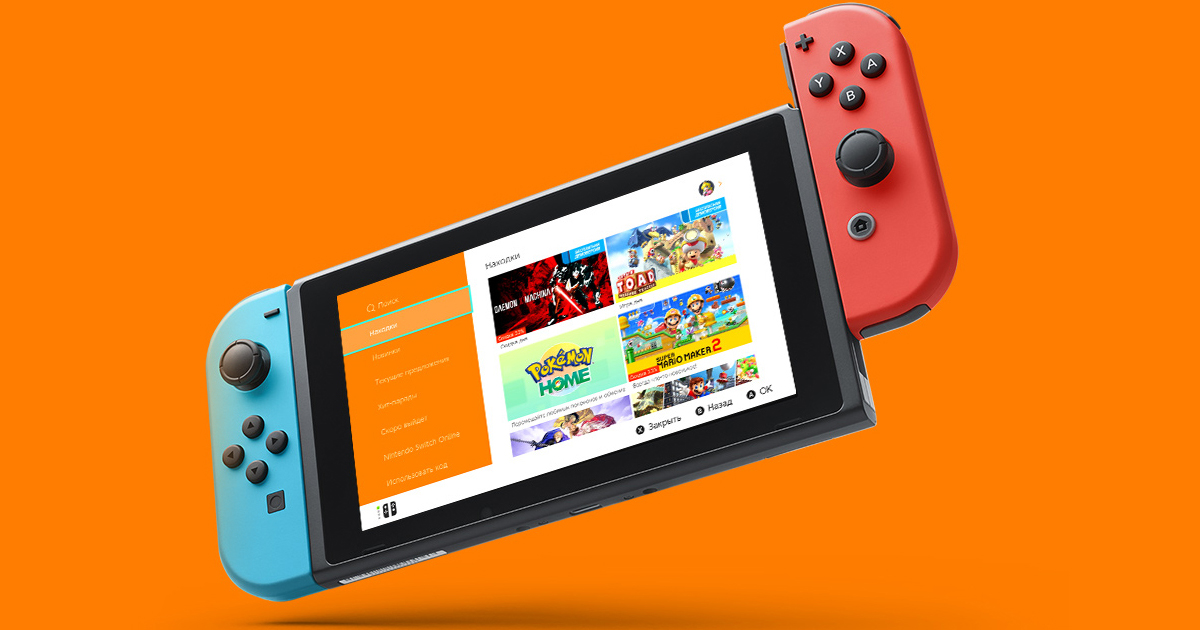 Carless broke down the issue in his latest GameDiscoverCo newsletter.

One of the main factors is the rising popularity of Game Pass and other subscription services. People are less likely to buy new titles, as tons of them are presented at a monthly fee.

The other issue is that top-grossing games on consoles are mostly games-as-a-service. Destiny 2 and GTA Online motivate people to come back to them and play them for countless hours.

Console stores have very poor discoverability, especially compared to Steam. Nintendo Switch and PlayStation usually offer bad recommendations and personalization for users, which, of course, affects indie titles the most.

According to Carless, developers of premium games should pay attention to the PC market first. “The era of ‘well, we messed up on PC, but our console versions saved us’ is disappearing for medium or high-budget games, especially since the Switch catalog got so big,” Carless notes.

Indie developers also should find additional ways to monetize their titles and try to partner with subscription services. It is just a new reality of game development when releasing a game on the store and even marketing it might not be enough to succeed.