Poland-based publisher PlayWay is known for its bizarre marketing strategy, which is pretty unique for the Steam titles. Although it promotes dozens of games on Facebook, most of them don’t even have a release date. So how does this approach help the company win in the PC market? 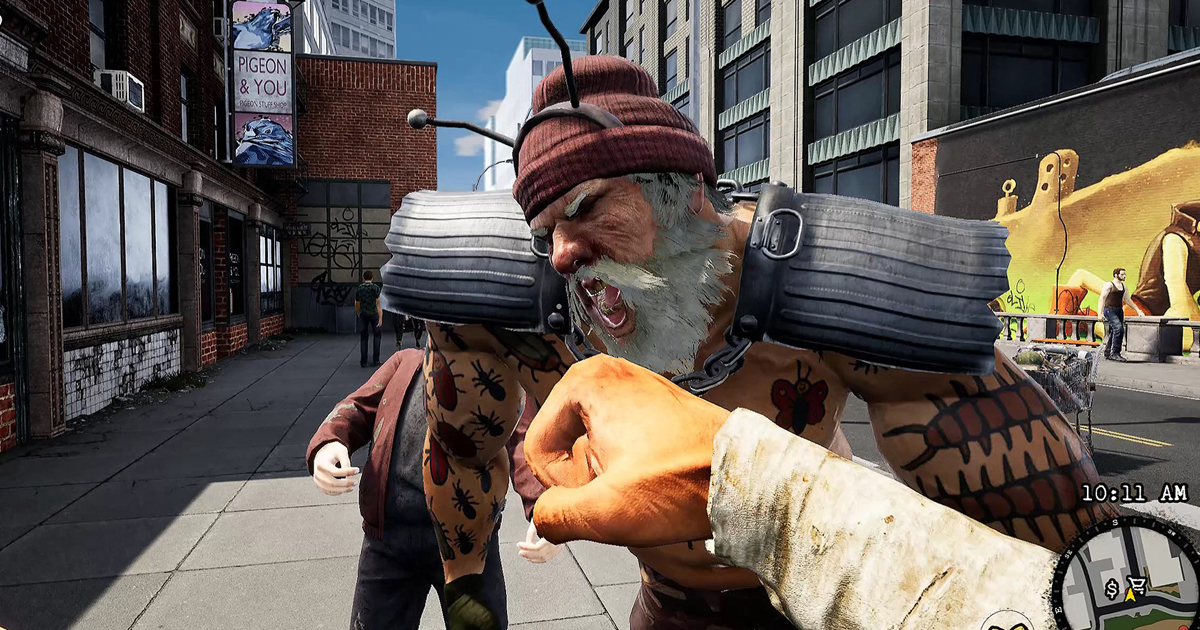 PCGamesN spoke with PlayWay head Krzysztof Kostowski about the company’s approach to creating and marketing its games.

Before PlayWay released its first hit, no publishers wanted to work with the company. That’s what Kostowski says about that time: “When I was going to shows with this game, people weren’t interested at all. Today I’m glad no one agreed to put money up for Car Mechanic, because it solidified our philosophy to always self-publish.”

Ever since then, the company has released multiple hit titles, including House Flipper, Thief Simulator, and Mr. Prepper. As for now, PlayWay has 114 games in its pipeline, although only two of them have a release date. The question here is why?

PlayWay is all about generating ideas. Any developer from across all studios the company has a stake in can propose a game in an internal Discord group. If it gets approval from 10 devs, the project enters pre-production. And that’s where the marketing machine starts working.

The company creates a page for the game on Steam with no release date or even actual gameplay. Simultaneously, PlayWay starts advertising this potential title on Facebook and YouTube, while checking people’s reactions, reading comments, and monitoring the number of wishlists on Steam.

It is almost the same approach that publishers of mobile hypercasual titles have. They test ideas and develop games based on how users react to ads of projects that are not even in production mode yet.

Considering this approach, most games that PlayWay promotes will never come out. However, it helps the company produce and release titles that have the potential to gain a huge audience and fan base.

It also allows the publisher to avoid crunch. “We don’t inform about release dates so we don’t need to stress about making that release tomorrow,” Kostowski says, adding, “Did crunch ever help CD Projekt? No.”

Kostowski also compares the company’s approach to Kickstarter. PlayWay also pitches different ideas and concepts to the actual audiences, although it doesn’t demand money upfront to games that have a chance to never come out.

PlayWay’s strategy might be weird but it also is very efficient. That’s why the company now tops Steam publishers by wishlists, leaving big AAA publishers behind.