Chris Zukowski: Steam can only promote up to around 500 indie games per year
20:40
Wargaming top manager called a terrorist by KGB Belarus
17:19
AI USE CASE: How a mobile game development studio saved $70K in expenses
27.01
Sensor Tower: Subway Surfers was most downloaded game in Q4 2022, but the Stumble Guys showed fastest growth
26.01
The Day Before loses its page on Steam. Developer cites trademark complaint
25.01
125 games industry professionals from 85 companies attended WN Connect business event in Belgrad
24.01
Blizzard caught up in scandal. Again. This time it is all about ranking its employees
24.01
Cyberpunk 2077 quest director Paweł Sasko on game’s non-linearity: “Players expected more because of the fact how The Witcher 3 is built”
23.01
Key success factors for ZERO Sievert, top-down extraction shooter that generated over $1 million in its first week
23.01
Dragon Age: Dreadwolf production director Mac Walters leaves BioWare after almost 20 years
23.01
All news
Industry News 27.04.2021 17:15

What publisher do you think has the most wishlists on Steam? Well, the answer is Polish company PlayWay, known for its controversial marketing schemes and numerous simulators and builders. 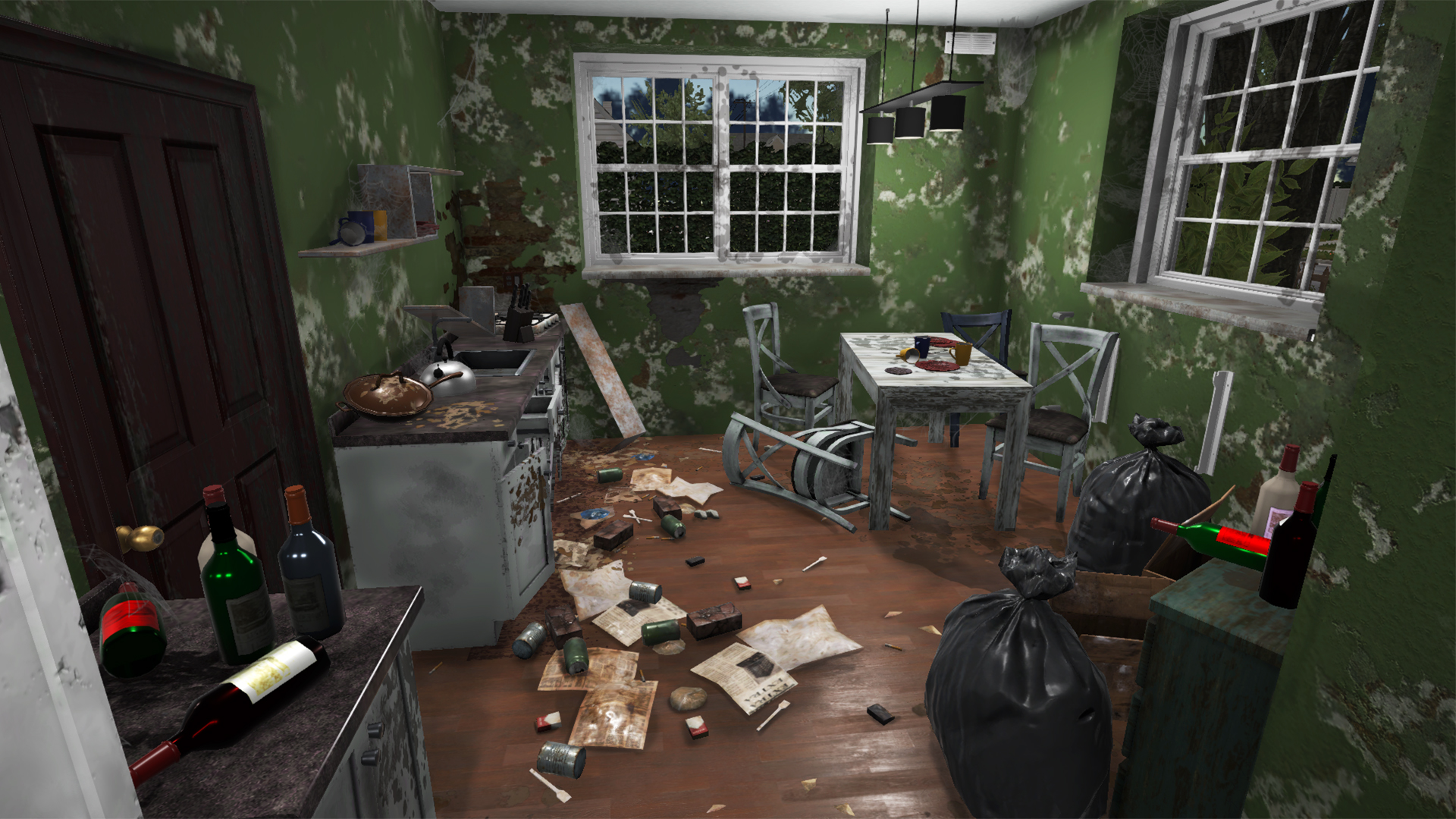 In his latest column for Gamasutra, Simon Carless paid attention to a graph of the top Steam publishers by wishlists. It was shared by French game financier Stephane Rappeneau back on March 27.

The graph shows that Polish company PlayWay is an absolute leader with 29 games in Steam’s top wishlists rating. For comparison, world-famous publishers like Square Enix, SEGA, and Electronic Arts are far below on the list, with 9, 6, and 3 titles respectively.

“Poland is smashing it with low-cost games,” Rappeneau notes. So who exactly is PlayWay? 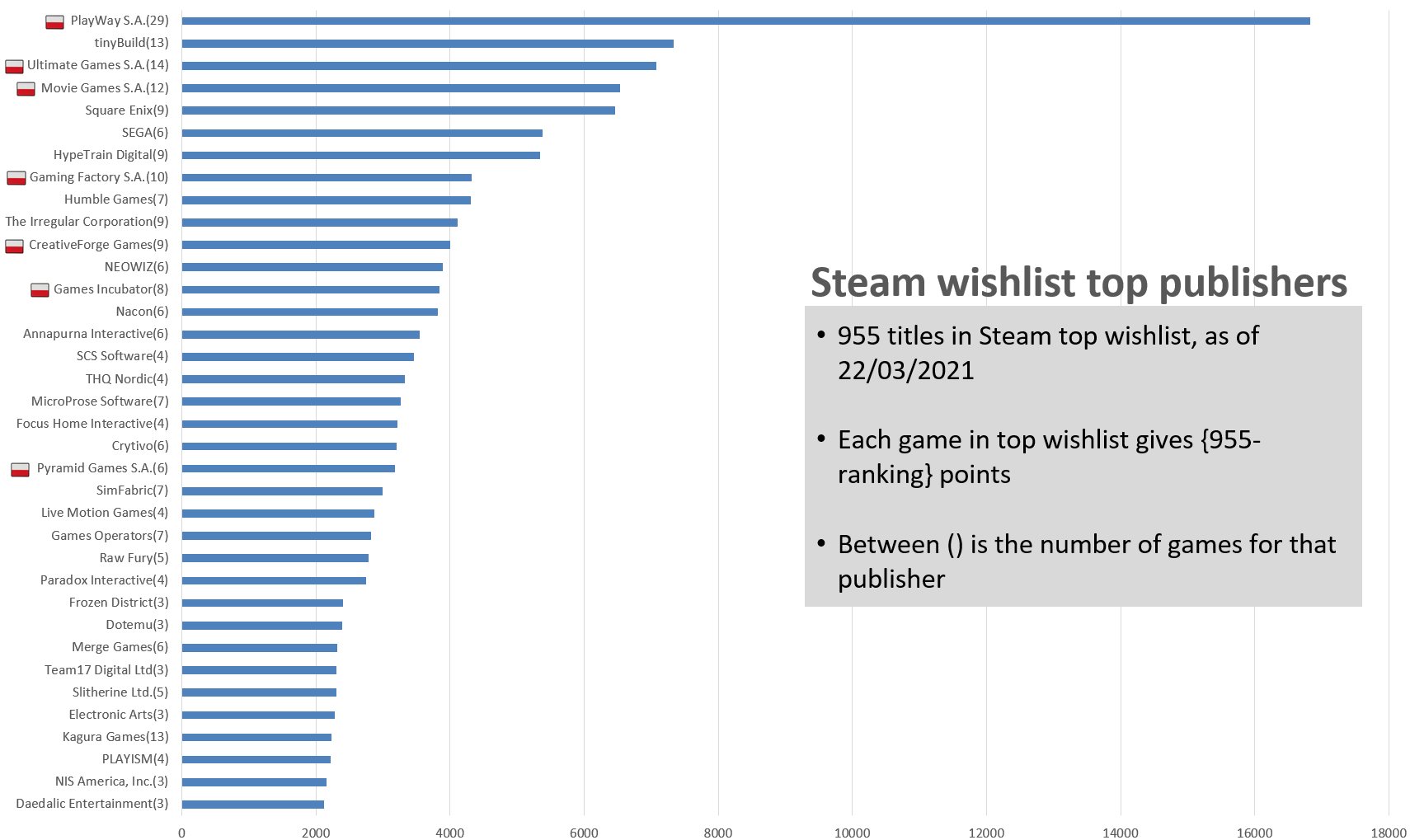 The company not only publishes games but also owns minor stakes in other studios, including Ultimate Games, Gaming Factory, and Movie Games. All these companies are also in the top 10 of this graph, which only strengthens PlayWay’s domination.

PlayWay has released many hit games on Steam. The list includes House Flipper, Car Mechanic Simulator, and Mr. Prepper. Despite the commercial success and players’ interest, the publisher has been criticized for its marketing strategy, with some people accusing PlayWay of stealing other studios’ ideas and “fast-following” them with their own announcements.

You can read about PlayWay’s story and its practices in Simon Carless’ article.