Organic discovery and app store featuring to be declared dead in 2023, according to Deconstructor of Fun
02.02
Dwarf Fortress made $7.2 million in January, 44 times more than in all of 2022
02.02
PlayStation reports 53% Q3 revenue growth, driven by strong sales of consoles and third-party games
02.02
Tenjin and GameAnalytics release Q4 Hyper-Casual Games Benchmark Report
01.02
Chris Zukowski: Steam can only promote up to around 500 indie games per year
30.01
Wargaming top manager called a terrorist by KGB Belarus
30.01
AI USE CASE: How a mobile game development studio saved $70K in expenses
27.01
Sensor Tower: Subway Surfers was most downloaded game in Q4 2022, but the Stumble Guys showed fastest growth
26.01
The Day Before loses its page on Steam. Developer cites trademark complaint
25.01
125 games industry professionals from 85 companies attended WN Connect business event in Belgrad
24.01
All news
Industry News 27.08.2021 19:23

Emika Games, a developer of small horror games, has announced his retirement from game development “for an indefinite time.” He made the decision due to the Steam policy, which allows users to refund games after playing them for less than two hours. It left the developer with no profit. 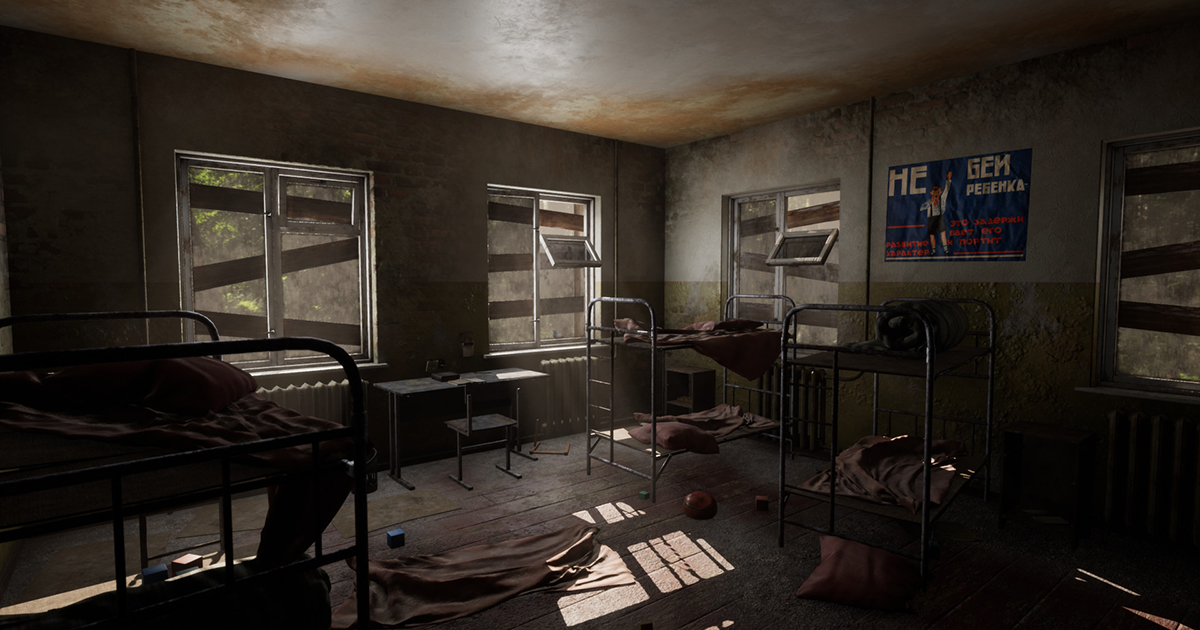 Russian developer Aleksandr Reshetnikov (Emika Games) made the announcement on Twitter. He thanked all fans for support, saying that he needs time to collect his thoughts.

The reason behind his retirement is horror game Summer of ’58. Despite having positive reviews, a lot of people refund it because it lasts only 90 minutes. It means that, while many people love the game, Reshetnikov doesn’t earn enough money from it to create his next title.

Friends! Thank you for your support! I’m leaving game development for an indefinite time to collect my thoughts. pic.twitter.com/q93NxWjyUI

After the Emika Games dev shared his thoughts, he received a lot of support from other developers and players. It inspired the developer to write another post, saying that people’s positive messages “gave me something to think about.”

Reshetnikov also explained that he wants to create “games without artificially prolonged time,” so they would feel like short stories, similar to TV or films.

Prior to this announcement, the developer has been working on his new title From Day To Day. However, it is now unclear whether it will be finished.