Tenjin and GameAnalytics release Q4 Hyper-Casual Games Benchmark Report
01.02
Chris Zukowski: Steam can only promote up to around 500 indie games per year
30.01
Wargaming top manager called a terrorist by KGB Belarus
30.01
AI USE CASE: How a mobile game development studio saved $70K in expenses
27.01
Sensor Tower: Subway Surfers was most downloaded game in Q4 2022, but the Stumble Guys showed fastest growth
26.01
The Day Before loses its page on Steam. Developer cites trademark complaint
25.01
125 games industry professionals from 85 companies attended WN Connect business event in Belgrad
24.01
Blizzard caught up in scandal. Again. This time it is all about ranking its employees
24.01
Cyberpunk 2077 quest director Paweł Sasko on game’s non-linearity: “Players expected more because of the fact how The Witcher 3 is built”
23.01
Key success factors for ZERO Sievert, top-down extraction shooter that generated over $1 million in its first week
23.01
All news
Industry News 17.08.2021 18:04

It took less than two weeks for indie RPG Death Trash to recoup its development costs. The game reached this milestone while in early access. 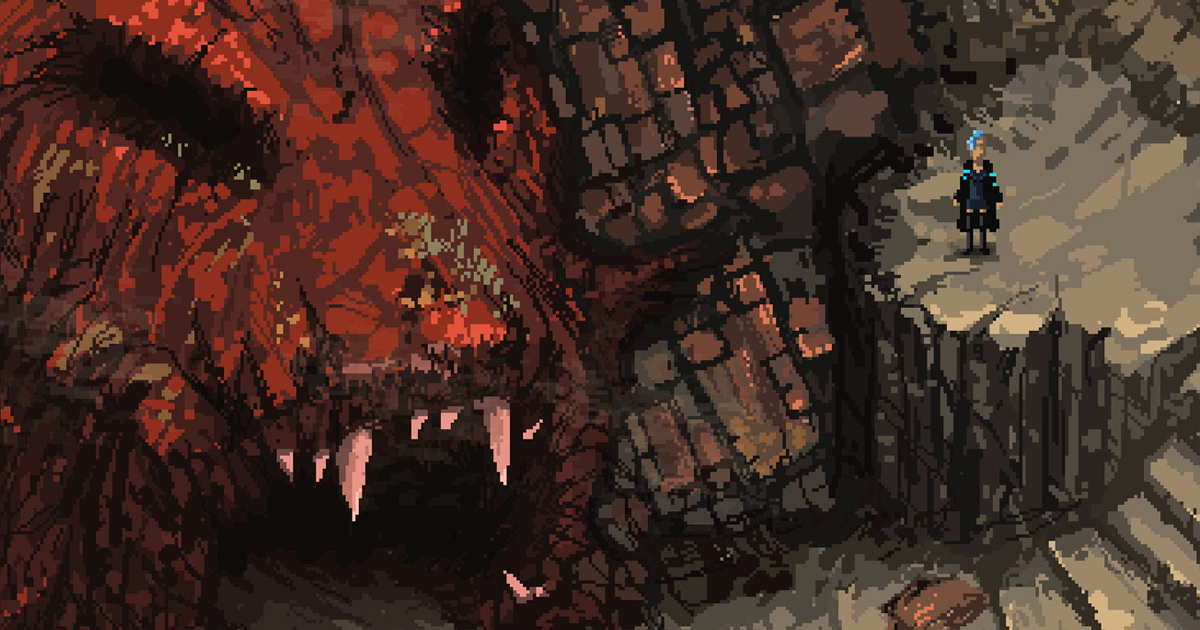 Death Trash creator Stephan Hövelbrinks shared the news on August 14. The game managed to make its development costs back in just nine days since finally coming out in early access.

It means that the team will now continue development with no additional help and investments from publishers. “Apart from that, we’ll have to see how it continues. So no change in plans for now. Forward, step by step!” Hövelbrinks wrote, also thanking fans for support.

Hövelbrinks didn’t disclose any financial details about the game’s budget, saying that the team is “doing solid, but not rolling in cash.”

Good news: Death Trash has sold enough now that it made back its development costs and we can finish it on our own.
Apart from that we we’ll have to see how it continues. So no change in plans for now. Forward, step by step!

Thank you so much for helping making this a reality.

Death Trash has been in development since 2015 and is expected to stay in EA for about a year. It is created by Berlin indie studio Crafting Legends, which consists of Hövelbrinks (design, art, and code), Christian Heusser (design and code), James Dean (audio), and Marco Conrad (marketing).

Death Trash is an old-school RPG in its core, combining role-playing elements with action gameplay. It is set in a “post-apocalyptic world where cosmic horrors long for humanity but meet punks with shotguns.”