Mobile publisher Playrix has announced the results of its annual nonprofit contest, which lets employees request finances for a charity of their choice. The company allocated a total of $115,000 for this initiative. 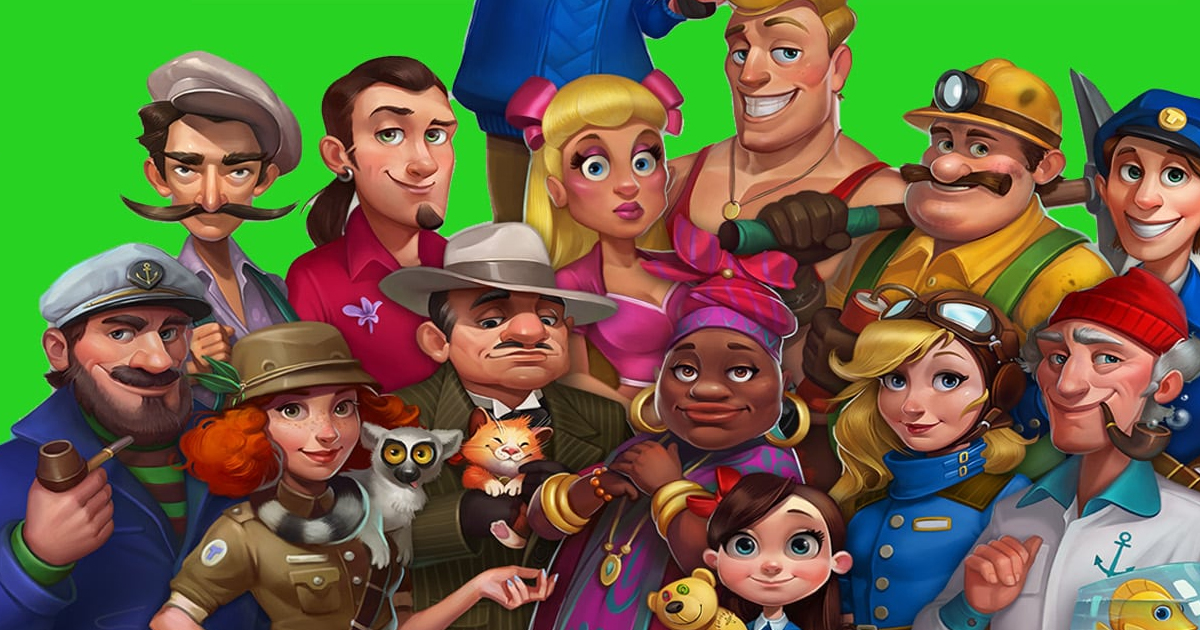 Playrix agreed to offer financial assistance under two conditions. First, the project had to improve the quality of life in the employee’s home region. Second, an employee or their relatives should take part in its implementation.

According to a press release, the company received 50 applications this year. Playrix chose 18 projects, spanning across 13 towns in Russia, Serbia, Belarus, and Ukraine. The maximum amount of each grant is $6,000.

“There were many employees who were already helping charities and were eager to combine their efforts with the company’s resources to make a difference,” the company’s people operations producer Maria Iogman said. “This year’s contest reached a new level because it was available to Playrix’s studios as well.”

As a result, Playrix will help its employees to support nonprofit organizations that help stray animals, provide physical therapy for kids with spine conditions, and teach deaf and hard of hearing children to draw.