Chris Zukowski: Steam can only promote up to around 500 indie games per year
20:40
Wargaming top manager called a terrorist by KGB Belarus
17:19
AI USE CASE: How a mobile game development studio saved $70K in expenses
27.01
Sensor Tower: Subway Surfers was most downloaded game in Q4 2022, but the Stumble Guys showed fastest growth
26.01
The Day Before loses its page on Steam. Developer cites trademark complaint
25.01
125 games industry professionals from 85 companies attended WN Connect business event in Belgrad
24.01
Blizzard caught up in scandal. Again. This time it is all about ranking its employees
24.01
Cyberpunk 2077 quest director Paweł Sasko on game’s non-linearity: “Players expected more because of the fact how The Witcher 3 is built”
23.01
Key success factors for ZERO Sievert, top-down extraction shooter that generated over $1 million in its first week
23.01
Dragon Age: Dreadwolf production director Mac Walters leaves BioWare after almost 20 years
23.01
All news
Industry News 27.07.2021 16:38

Indie developers know that the more wishlists a game has, the better. However, sometimes launch sales leave creators disappointed — especially so, if prior to release, Steam festivals have boosted their titles. So here are a few insights on this issue. 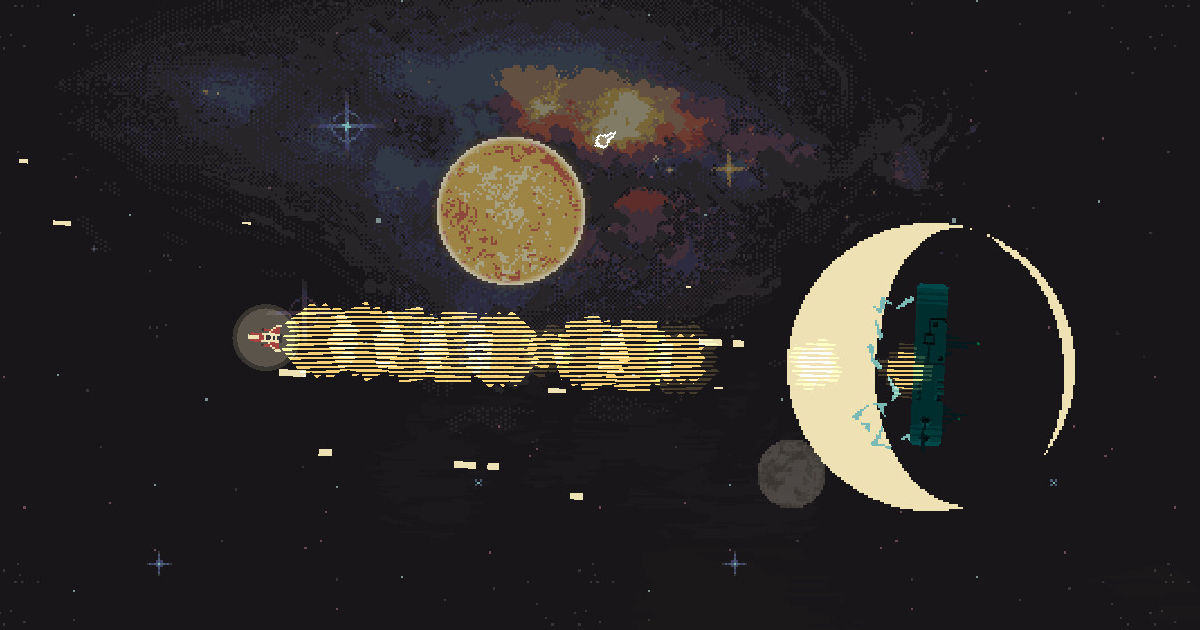 Discoverability expert Simon Carless broke down the problem in his latest newsletter. He paid attention to a Reddit post made by the developer of 2D roguelike Power Of Ten two months ago.

So here is what the developer nicknamed AJRDesign wrote about his project’s metrics:

AJRDesign also described all sources of his wishlists, including YouTube videos and Reddit posts. Of course, the majority of them came from participation in the Steam Festival. At that time, Power Of Ten has been generating 600-900 wishlists per day. Seems like pretty solid numbers.

That’s why the developer was frustrated after his expectations didn’t meet reality. “The vast majority of those wishlists that I got through the Festival and Steam’s build up to launch were worthless and likely will never buy the game,” he wrote.

Simon Carless, however, has his own thoughts on the issue. The answer is hidden in the game’s follower graph, which has a few spikes here and there. And here is the problem many developers don’t pay attention to.

According to Carless, sharp angles in the graph mean inorganic wishlists. A sudden follower boost will most likely go back to normal, so maybe a game with these dynamics simply lacks natural interest from players.

In contrast, Carless cites the graph for reverse city builder Terra Nil, which he calls a “Utopian curve for a Steam game.” It doesn’t have sharp angles, with followers growing smoothly from the start. It is the metric that really should indicate your game’s pre-release interest, and not just the number of wishlists you got from Steam’s special features. 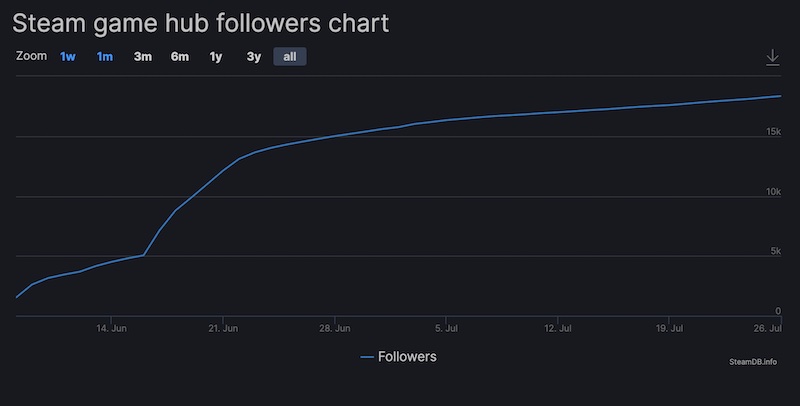 So festivals don’t always guarantee many sales, despite boosting people’s interest. However, Carless notes that Power Of Ten still has a chance to perform better in the future. First, it has great reviews and a committed community. Second, it is an early access game, and a lot of people wait to buy the full release. According to Carless, EA launches usually do around 50% of the game’s first-day sales.