Organic discovery and app store featuring to be declared dead in 2023, according to Deconstructor of Fun
02.02
Dwarf Fortress made $7.2 million in January, 44 times more than in all of 2022
02.02
PlayStation reports 53% Q3 revenue growth, driven by strong sales of consoles and third-party games
02.02
Tenjin and GameAnalytics release Q4 Hyper-Casual Games Benchmark Report
01.02
Chris Zukowski: Steam can only promote up to around 500 indie games per year
30.01
Wargaming top manager called a terrorist by KGB Belarus
30.01
AI USE CASE: How a mobile game development studio saved $70K in expenses
27.01
Sensor Tower: Subway Surfers was most downloaded game in Q4 2022, but the Stumble Guys showed fastest growth
26.01
The Day Before loses its page on Steam. Developer cites trademark complaint
25.01
125 games industry professionals from 85 companies attended WN Connect business event in Belgrad
24.01
All news
Industry News 19.07.2021 15:01

Tencent has agreed to buy UK developer Sumo Group for £919 million ($1.27 billion). This will be paid in cash through Tencent’s Sixjoy Hong Kong Limited subsidiary. 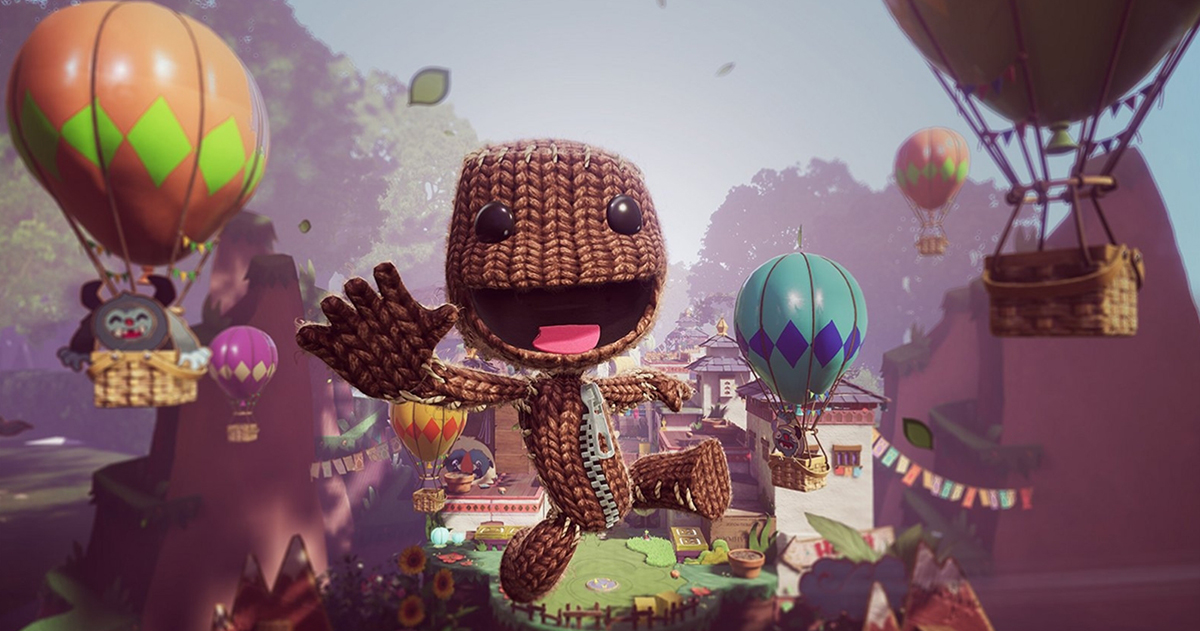 The $1.27 billion price is a 43% premium on what Sumo has been worth before the acquisition agreement.

Sumo owns 14 studios, which collectively employ over 1,200 people. These include Sumo Digital, The Chinese Room, Red Kite Games, Pipeworks, Atomhawk, and Timbre Games. Founded in Yorkshire back in 2003, Sumo has developed games for Sony, Microsoft and Sega and is perhaps best known for the installments in the Forza, Hitman, Sonic and LittleBigPlanet franchises.

Tencent has previously owned a minority stake in Sumo after acquiring 8.75% of the company in November 2019. Now, the Chinese tech is ready to go all the way.

Sumo’s shareholders are yet to approve the deal, but, it the words of Ian Livingstone, the company’s chair, “the board of Sumo firmly believes the business will benefit from Tencent’s broad videogaming ecosystem, proven industry expertise and its strategic resources.”

Sumo will continue to work on its own IP, as well as participate in co-development projects with strategic partners.

As for Tencent, in the first six months of 2021, it has invested in or acquired over 62 game companies. Germany’s Yager could be one of its upcoming purchases, if last week’s rumors are at least partially grounded.