Organic discovery and app store featuring to be declared dead in 2023, according to Deconstructor of Fun
02.02
Dwarf Fortress made $7.2 million in January, 44 times more than in all of 2022
02.02
PlayStation reports 53% Q3 revenue growth, driven by strong sales of consoles and third-party games
02.02
Tenjin and GameAnalytics release Q4 Hyper-Casual Games Benchmark Report
01.02
Chris Zukowski: Steam can only promote up to around 500 indie games per year
30.01
Wargaming top manager called a terrorist by KGB Belarus
30.01
AI USE CASE: How a mobile game development studio saved $70K in expenses
27.01
Sensor Tower: Subway Surfers was most downloaded game in Q4 2022, but the Stumble Guys showed fastest growth
26.01
The Day Before loses its page on Steam. Developer cites trademark complaint
25.01
125 games industry professionals from 85 companies attended WN Connect business event in Belgrad
24.01
All news
Industry News 12.07.2021 18:25

It’s been almost a year since PUBG Mobile was banned in India. Krafton finally managed to re-release it as Battlegrounds Mobile India less than two weeks ago, and the game has already reached its first milestones. 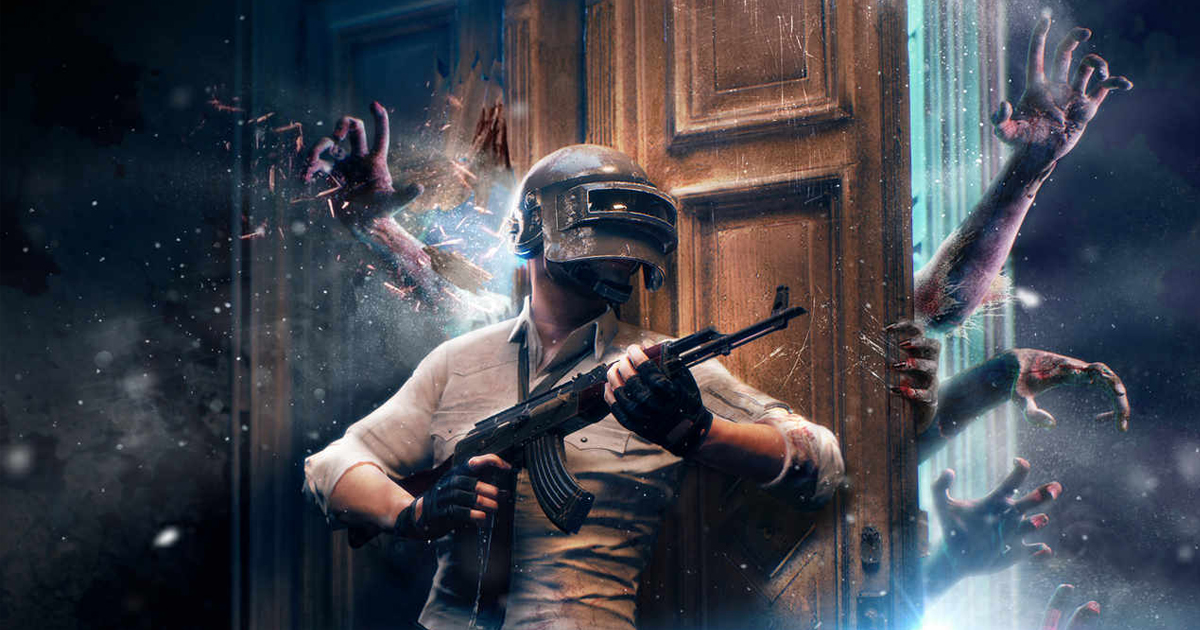 34 million players have already registered in the game, and the project saw 2.4 million concurrent players at peak.

These numbers show that Indian players are still interested in Krafton’s battle royale, which was one of the most popular mobile games in the country. According to Newzoo, PUBG Mobile generated over 150 million downloads prior to its last year’s ban.

The game was returned to Indian app stores on July 2, gaining over 20 million pre-registrations on Google Play alone. Krafton not only changed its name to Battlegrounds Mobile India but also had to make some other changes, including adding green blood and constant warning to remind players that the game isn’t real.