Ubisoft has addressed last year’s abuse accusations in its latest Universal Registration Document. The company acknowledged high risks of failing to hire and retain talent due to its internal problems. 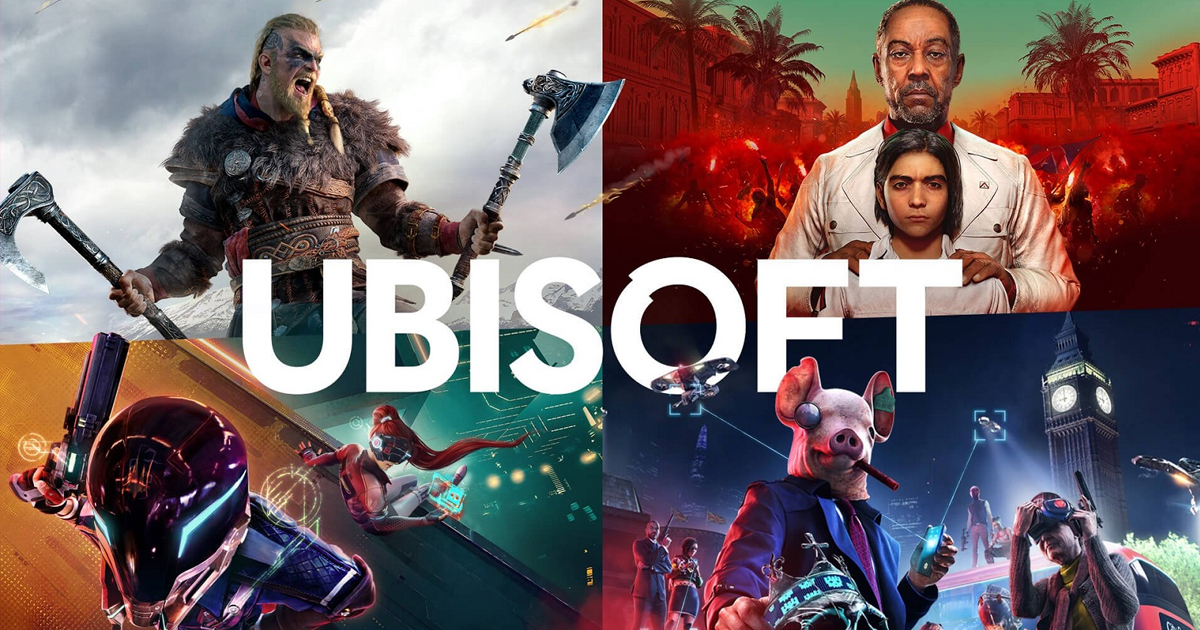 Ubisoft faced accusations of harassment last year, which made the company’s CEO Yves Guillemot outline a few steps to change the toxic working environment. However, a recent report found out that few things have changed ever since. In May, Guillemot also proclaimed a year of change, hoping to build a better Ubisoft.

In other news about the company, Ubisoft announced Assassin’s Creed Infinity, which might become a live service platform, earlier this week. Jason Schreier first reported on the game, also writing a few words about the company’s ongoing internal issues.