Tenjin and GameAnalytics release Q4 Hyper-Casual Games Benchmark Report
01.02
Chris Zukowski: Steam can only promote up to around 500 indie games per year
30.01
Wargaming top manager called a terrorist by KGB Belarus
30.01
AI USE CASE: How a mobile game development studio saved $70K in expenses
27.01
Sensor Tower: Subway Surfers was most downloaded game in Q4 2022, but the Stumble Guys showed fastest growth
26.01
The Day Before loses its page on Steam. Developer cites trademark complaint
25.01
125 games industry professionals from 85 companies attended WN Connect business event in Belgrad
24.01
Blizzard caught up in scandal. Again. This time it is all about ranking its employees
24.01
Cyberpunk 2077 quest director Paweł Sasko on game’s non-linearity: “Players expected more because of the fact how The Witcher 3 is built”
23.01
Key success factors for ZERO Sievert, top-down extraction shooter that generated over $1 million in its first week
23.01
All news
Industry News 25.05.2021 14:36

Ubisoft CEO Yves Guillemot has penned an open letter summarizing the efforts the company has taken since June 2020 to build “a better Ubisoft.” 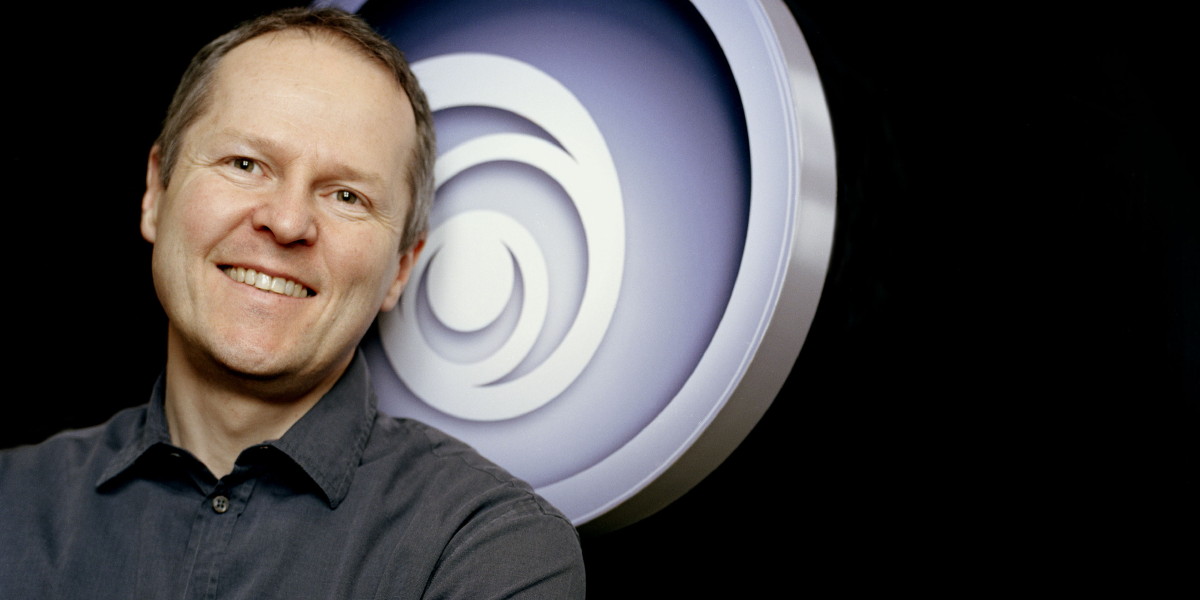 According to Guillemot, after receiving misconduct allegations last year, the company set up a number of reporting mechanisms. At the same time investigations were launched resulting in various outcomes including anti-harassment training, disciplinary sanctions, and dismissals. As a result of an external audit of the company’s global HR organization and processes, Ubisoft was able to strengthen its non-discrimination and anti-harassment policies.

The letter goes on to list the appointments made over the last year with a view to “becoming an exemplary workplace in the tech industry.”

In the conclusion, Guillemot personally commits to the “responsibility to act as role models and be exemplary for our teams.”

Despite this reassuring rhetoric, French outlet Le Télégramme claims that no sustantial changes have in fact been made at the company. Meanwhile, gaming enthusiasts and professionals took to Twitter to express their skepticism and spread hashtag #HoldUbisoftAccountable.

Anyone seeing this tweet above me, do not believe a single word. There is not a shred of sincerity in what he’s saying. It’s entirely hollow. He doesn’t give a fuck, it’s damage control and nothing more than that. Don’t let them get away with this. #HoldUbisoftAccountable

A lot of tweets go as far as calling on the CEO to step down.

No real progress or change or anything of the sort will happen unless Yves leaves Ubisoft for good. Playing musical chairs with the employees won’t do shit.#HoldUbisoftAccountable

Other users are even considering leaving the industry over the harrassment issues like the ones happening at Ubisoft.

This is unacceptable. Do not expect us to turn a blind eye. Game design is my career passion above all and it disgusts me that harassment STILL is an issue a YEAR later. It’s events like these that make me want to change my career choice #HoldUbisoftAccountable

In case you don’t mind a deep dive into the whole #HoldUbisoftAccountable business, here’s the link to Ubisoft’s tweet and all the discussion that ensued, proceed at your own risk.