Chris Zukowski: Steam can only promote up to around 500 indie games per year
30.01
Wargaming top manager called a terrorist by KGB Belarus
30.01
AI USE CASE: How a mobile game development studio saved $70K in expenses
27.01
Sensor Tower: Subway Surfers was most downloaded game in Q4 2022, but the Stumble Guys showed fastest growth
26.01
The Day Before loses its page on Steam. Developer cites trademark complaint
25.01
125 games industry professionals from 85 companies attended WN Connect business event in Belgrad
24.01
Blizzard caught up in scandal. Again. This time it is all about ranking its employees
24.01
Cyberpunk 2077 quest director Paweł Sasko on game’s non-linearity: “Players expected more because of the fact how The Witcher 3 is built”
23.01
Key success factors for ZERO Sievert, top-down extraction shooter that generated over $1 million in its first week
23.01
Dragon Age: Dreadwolf production director Mac Walters leaves BioWare after almost 20 years
23.01
All news
Industry News 09.07.2021 14:41

Half-Life level designer reveals early prototypes of original game, and they look much like Quake

Brett Johnson, who designed levels for the original Half-Life, has shared a few prototypes of the game. It’s not only a good chance to see how the project initially looked but also how “Quake-ish” it was. 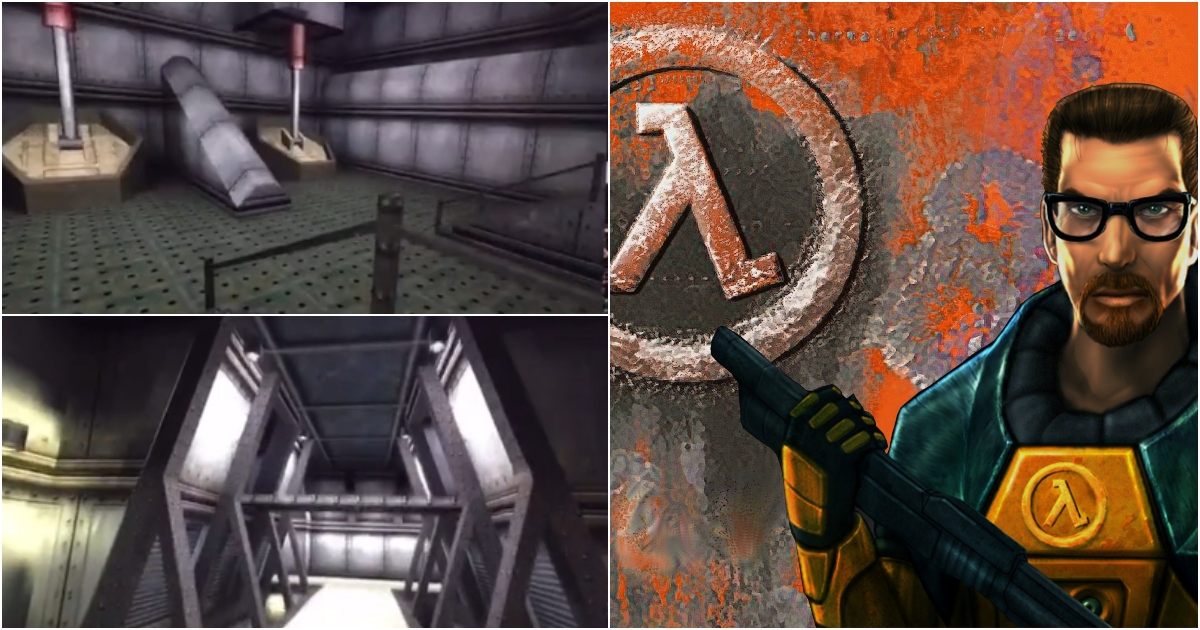 The videos were spotted by The Tax Goblin on July 9. Brett Johnson has shared a glimpse into how the first Half-Life looked at early stages of development on his TikTok account earlier this week.

hey, so this is pretty neat! brett johnson, one of the devs on the original half-life, is posting footage of some old cut maps on tiktok (of all places). it’s cool to see how much more quake-ish the game originally looked pic.twitter.com/95rmG55FcO

There are now two short clips, showing prototypes of levels that never made it to the release version of the game. “Rough stuff. Searching for a style here, using some of the first photo referenced textures,” Johnson wrote in the comments.

Interestingly, all these early versions of levels look quite similar to Quake. And it’s easy to explain, as the first Half-Life was built on GoldSrc, a modified version of the Quake engine. However, Johnson and Valve did a good job, making the release version look nothing like id Sofware’s iconic shooter.

You can find more videos on Johnson’s TikTok.