Why Apex Legends Mobile got shut down despite being EA’s sixth highest-grossing mobile game in 2022
21:14
Nintendo announces 10% pay raise for all Japanese employees to drive long-term growth
16:31
Activision Blizzard posts record quarterly bookings on Blizzard’s strong growth and Call of Duty blockbuster sales
14:21
Microsoft’s chances of clearing Activision Blizzard deal in US and Europe to fade away if UK watchdog decides to block it
13:01
John Carmack on video game preservation and why companies suffer more harm by destroying something dear to players
06.02
Jeff Gaimon on expanding EA Originals beyond just indie games: “It’s like a menu. It depends on what devs want”
06.02
It Takes Two hits 10 million unit sold. “Nobody expected this,” says Josef Fares
03.02
Over 1 million Chinese players apply for refunds due to expiration of Blzzard’s agreement with NetEase
03.02
NCSoft West lays off 20% of employees as part of ‘global realignment’
03.02
Organic discovery and app store featuring to be declared dead in 2023, according to Deconstructor of Fun
02.02
All news
Industry News 05.07.2021 12:44 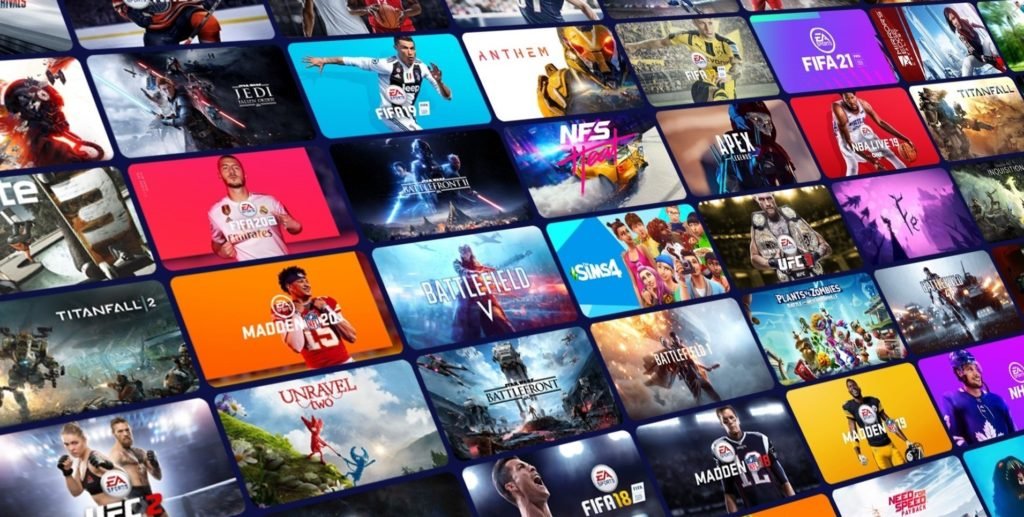 “Following incorrect reports suggesting that we are looking to introduce ‘TV-style’ commercials into our games, we wanted to clarify that in-game advertising for console games is not something we’re currently looking at, or have signed any agreements to implement,” an EA spokesperson told PC Gamer. “Creating the best possible player experience remains our priority focus.”

It’s interesting, though, that EA only mentions console games, while the original report also cited PC as a targeted platform. The original report is actually confusing enough. Specifically, it fails to clarify whether Simulmedia’s alleged agreement with gaming brands concerns free-to-play titles only, or premium games as well.

The playerWON announcement might not have provided enough details, but it has certainly raised a lot of eyebrows among devs.

“When EA isn’t killing studios and parading around their corpses, they’re trying to get mobile-inspired ads on console and PC games. Just what users want!” Blazing Bit Games founder Bruno Beaudoin sarcastically noted. “The mobile ad world definitely isn’t a dumpster fire and imagine all the added value to consumers!”

Simulmedia is yet to respond to EA’s statement.