PlayStation reports 53% Q3 revenue growth, driven by strong sales of consoles and third-party games
14:25
Tenjin and GameAnalytics release Q4 Hyper-Casual Games Benchmark Report
01.02
Chris Zukowski: Steam can only promote up to around 500 indie games per year
30.01
Wargaming top manager called a terrorist by KGB Belarus
30.01
AI USE CASE: How a mobile game development studio saved $70K in expenses
27.01
Sensor Tower: Subway Surfers was most downloaded game in Q4 2022, but the Stumble Guys showed fastest growth
26.01
The Day Before loses its page on Steam. Developer cites trademark complaint
25.01
125 games industry professionals from 85 companies attended WN Connect business event in Belgrad
24.01
Blizzard caught up in scandal. Again. This time it is all about ranking its employees
24.01
Cyberpunk 2077 quest director Paweł Sasko on game’s non-linearity: “Players expected more because of the fact how The Witcher 3 is built”
23.01
All news
Industry News 02.07.2021 16:35

Players and devs react to adding TV-style ads in console games: “You’ll never see a drop of my money”

Soon after playerWON announced its plans to add TV-style commercials into console and PC games, players and some developers criticized the advertising platform. Some of them promised to never give their money to companies that would implement this system. 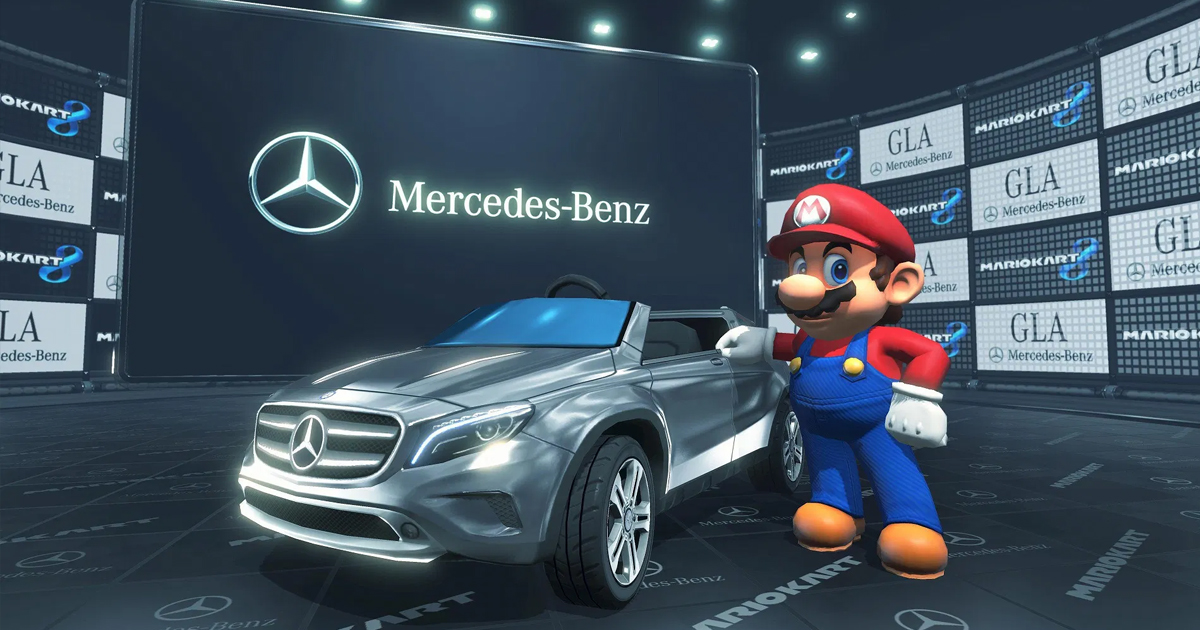 Simulmedia’s playerWON allows game developers to add short video ads into games and reward users with different cosmetics for watching them. You can find more information about the platform here.

Of course, the idea of bringing mobile-style rewarded ads to console and PC games caused a heated debate online.

Stephane Rappeneau, a financial engineer of video game funding, pointed out that PC and mobile ecosystems will converge “to some degree.” It’s due to the rise of the free-to-play model, marketing attribution, and cross-platform launches like Genshin Impact. 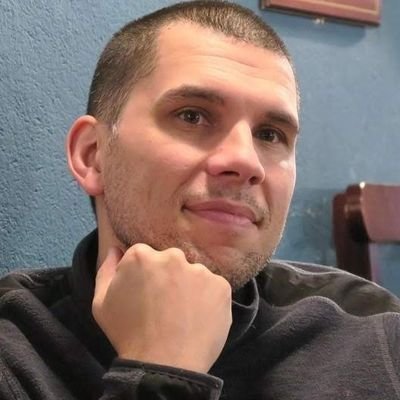 F2P impacts the gameloop… but rewarded ads are much less disruptive to gameloop than usual dark patterns for whales. A couple of ads served per level, and once half into the game, suggest a purchase at a reduced price and remove ads <...> Modern game design on PC needs to embrace those constraints to scrape more revenues, without losing its soul. I think it’s possible, but work’s ahead.

Be that as it may, some game developers criticized playerWON. “I swear if I see an ad like that I am deleting that game forever. Just no,” Rainbow Six Siege senior technical designer Dmitry P. wrote.

When EA isn’t killing studios and parading around their corpses, they’re trying to get mobile-inspired ads on console and PC games. Just what users want! The mobile ad world definitely isn’t a dumpster fire and imagine all the added value to consumers!

The emergence of playerWON is easy to explain from a business point of view, as it’s just another way for game companies to earn more money. On top of that, advertisers are now looking for new ways to target younger audiences between 18 and 34 years old. And in-game ads fit in perfectly because they are simply much cheaper than traditional commercials on TV or streaming platforms.

However, it wasn’t a surprise that players disliked a platform like playerWON. Console users, in general, prefer to pay for games as a whole, and seeing companies’ plans on adding commercials into them triggered a wave of negative reactions.

Although it’s still unknown whether playerWON will be applied to premium games or will be integrated into F2P titles only, players instantly criticized the new platform.

“Any game that uses playerWON is an instant no to me. I’m not buying your game if you implement that,” one user wrote on Twitter. “EA, I swear to [explicit] god if you put ads inside a $70 game you’ll never see a drop of my money ever again,” another person said.

We are yet to see how these rewarded ads will work in games, and how many companies (besides EA and Tencent) will partner with the platform. As for now, playerWON seems inevitable, as it plans to add commercials into a dozen of titles by the end of 2021.