Organic discovery and app store featuring to be declared dead in 2023, according to Deconstructor of Fun
02.02
Dwarf Fortress made $7.2 million in January, 44 times more than in all of 2022
02.02
PlayStation reports 53% Q3 revenue growth, driven by strong sales of consoles and third-party games
02.02
Tenjin and GameAnalytics release Q4 Hyper-Casual Games Benchmark Report
01.02
Chris Zukowski: Steam can only promote up to around 500 indie games per year
30.01
Wargaming top manager called a terrorist by KGB Belarus
30.01
AI USE CASE: How a mobile game development studio saved $70K in expenses
27.01
Sensor Tower: Subway Surfers was most downloaded game in Q4 2022, but the Stumble Guys showed fastest growth
26.01
The Day Before loses its page on Steam. Developer cites trademark complaint
25.01
125 games industry professionals from 85 companies attended WN Connect business event in Belgrad
24.01
All news
Industry News 01.07.2021 19:25

This week will see the launch of advertising platform called playerWON. It allows PC and console devs to code TV-style video ads into their games. 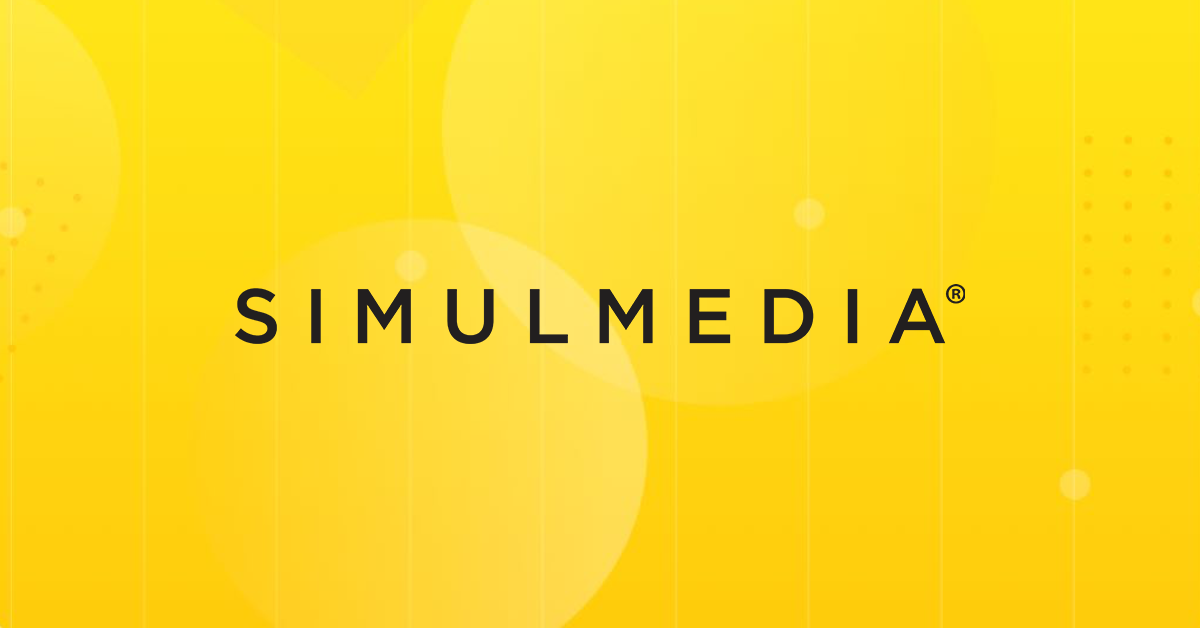 playerWON lets users watch short video ads in exhange for content like skins or in-game currency. Simulmedia claims that players are willing to watch up to 10 ads per day. That’s based on year-long test the company conducted.

For developers, that system obviously enables additional revenue streams from their F2P titles. For advertisers, that means unlocking a new demographic of gamers aged 18-34. Moreover, as explained by Axios, “ads that run twice per hour would have an average cost per thousand (CPM) of roughly $20 — which is dramatically cheaper than what most marketers would pay for to run ads on TV or even via some streaming services.”

The company plans to launch in-game ads in around a dozen games by the year’s end. We are yet to see how both the console and PC ecosystems will respond to this new model.