GameRefinery on US iOS market: “Action RPGs are starting to gain more ground”

GameRefinery has released its latest report on RPG mobile games. The study looks at the genre in the US iOS market, including market share, player motivations and shifts in genre trends. 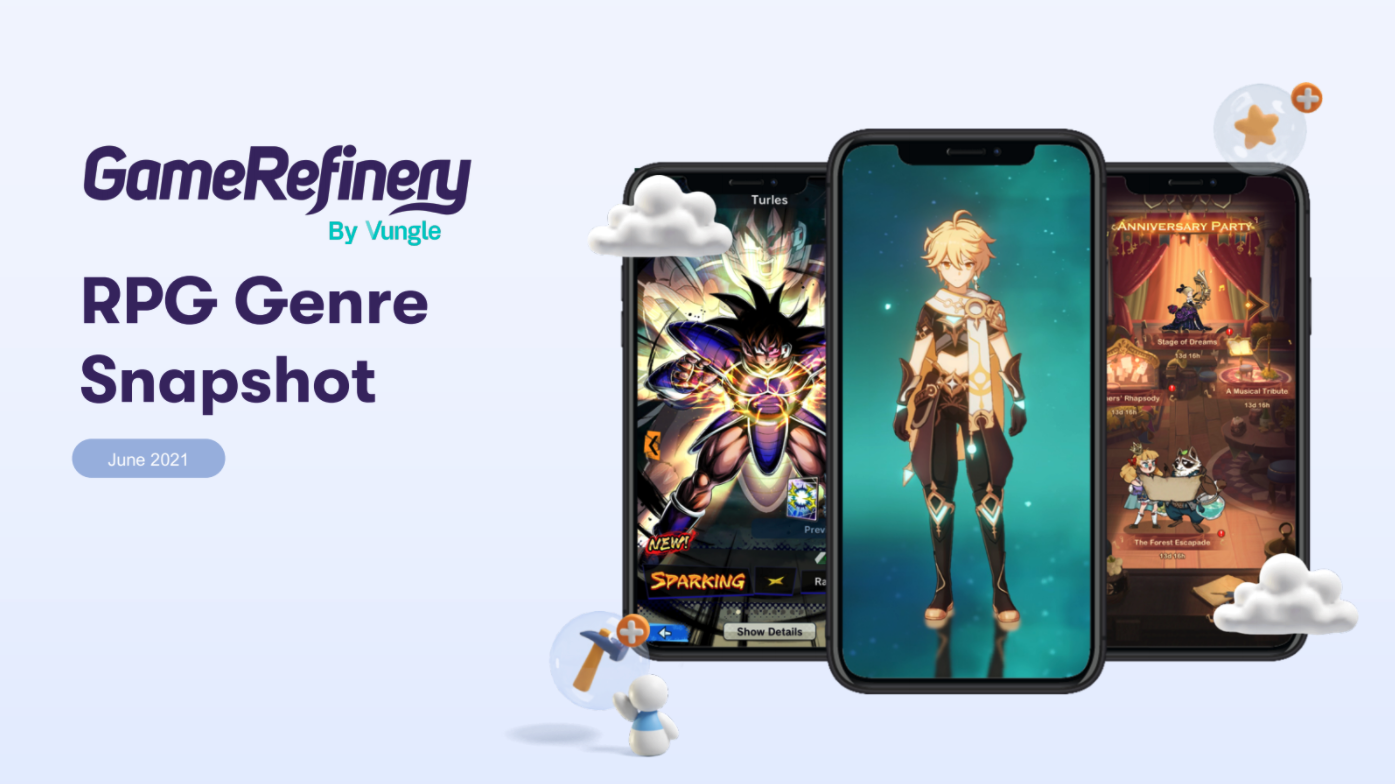