Infographic: what impact COVID-19 pandemic had on AAA and indie games on Steam

VG Insights, which uses third-party APIs to collect data, has released an infographic to show how the COVID-19 pandemic influenced game releases on Steam. The global situation had an impact on both indie and AAA titles. 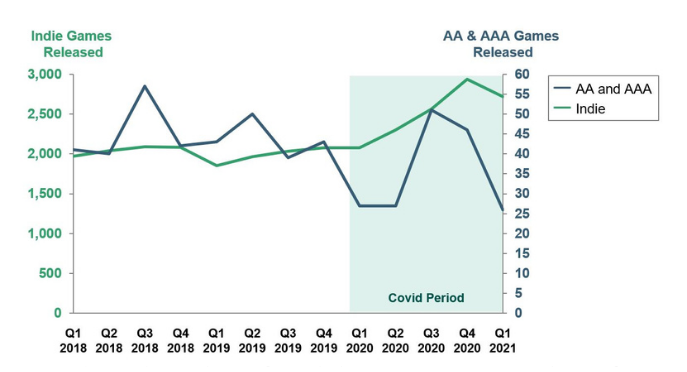 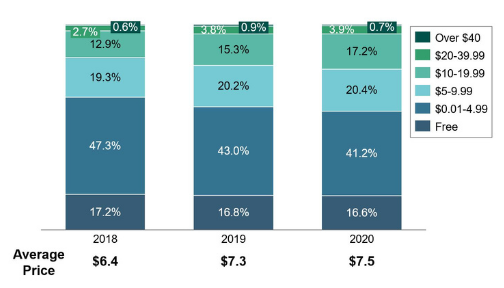 You can view the full infographic here.