Scott Cawthon announced his retirement from the games industry amid the controversy surrounding his political views. The developer got doxed for supporting Republican candidates like Donald Trump, with people also threatening his pregnant wife. 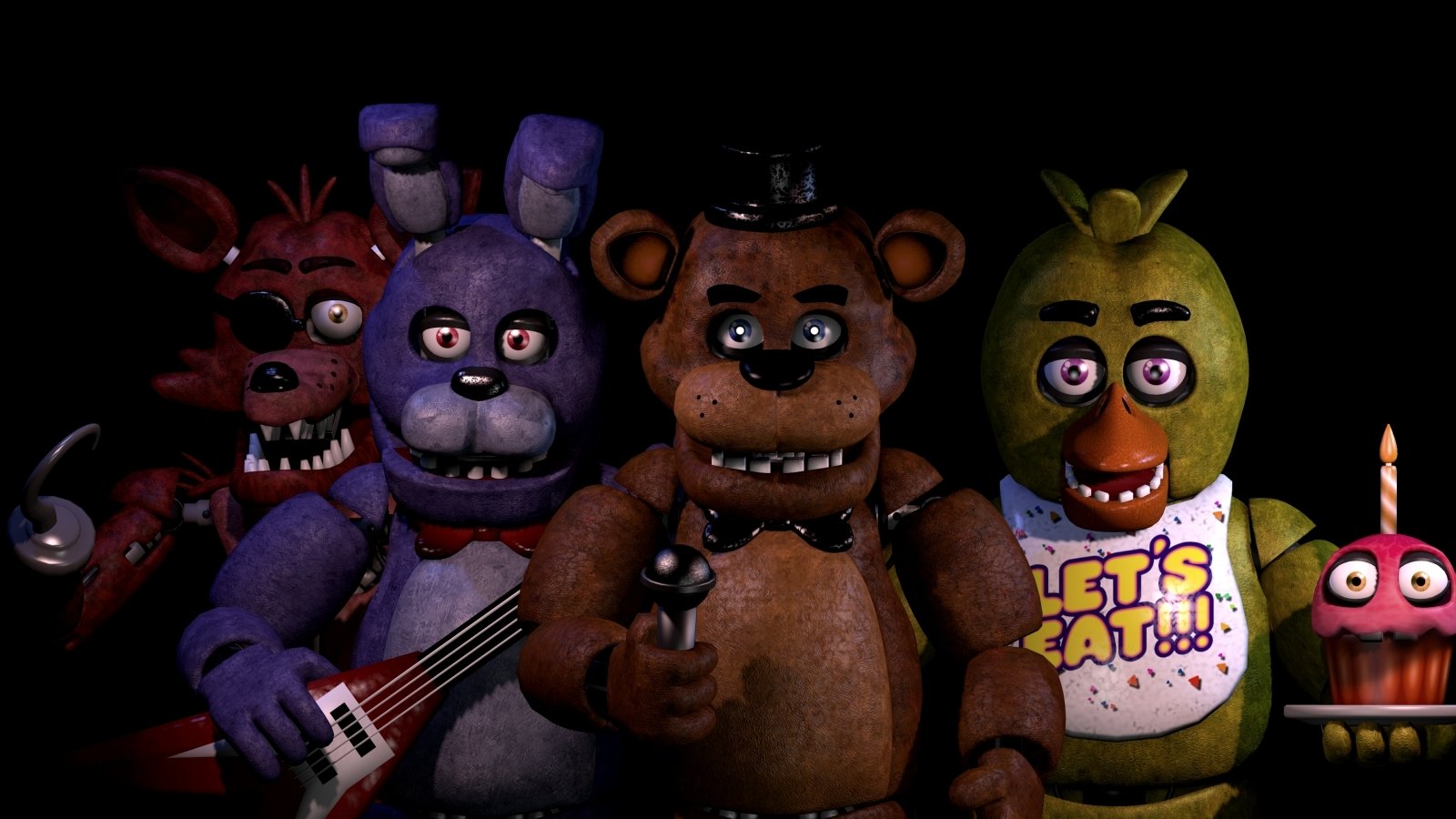 Cawthon shared the news on his official website. He said that he had a rich and fulfilling career, also thanking all his fans who formed “possibly the most creative and talented fanbase on the planet.”

The Five Nights at Freddy’s creator made the announcement on the seventh anniversary of the first game’s trailer. He said that he got tired and now wants to spend more time with his wife and kids.

But here on the seventh anniversary of the first game’s trailer, as I realize that I was in my mid-30’s when I created the series and now I’m approaching my mid-40’s, I realize that I miss a lot of things that I got to focus on before Five Nights at Freddy’s became such a success. I miss making games for my kids, I miss doing it just for fun, and I miss making RPGs even though I stink at it. All of this is to say that I am retiring.

Although he didn’t mention the controversy that started last week, it seems like it had an impact on his decision. Cawthon was criticized after a Twitter user shared a list of his donations to some Republican candidates.

turns out scott cawthon, well-known as the creator of five nights at freddy’s and less known as being a christian fundie, maxed out his political donations to republican candidates and PACs in 2020. pic.twitter.com/pwgrjqx6xS

The information taken from the OpenSecrets website included politicians like Donald Trump, Mitch McConnell, and Ben Carson. This was enough for some people to start attacking Cawthon online. Some users called him a betrayer, while others claimed that these politicians did a lot of harm to the LGBTQ+ community.

However, a lot of fans defended the creator of Five Nights at Freddy’s, urging other people to stop bullying him just for his political views. There was also the hashtag #istandwithscott that was trending on Twitter.

I understand people who don’t like Scott’s political opinions, but you CANNOT change his mind with doxxing or harassment or threats.
Everyone is entitled to their own opinion！
PLS RESPECT Scott Cawthon and Steel Wool for their amazing works. #istandbyscott #istandwithscott #FNaF pic.twitter.com/2wdFfX7NxN

A few days later, Cawthon posted a message on Reddit, also saying that it might be his last post. The developer initially didn’t want to react to the controversy but decided to share his thoughts due to the large number of people from the LGBTQ+ community in the fanbase. Cawthon said that he always treated everyone fairly, regardless of their race, religion, gender, or sexual orientation.

Personal threats were the last straw, with people calling Cawthon homophobe, doxing him, and threatening to come to his house. It also affected his family.

“My wife is six weeks pregnant and she spent last night in fear because of what was being said online,” he wrote. “She has already been struggling with her pregnancy so seeing her so afraid really scared me. All this because I exercised my right, and my duty, as an American citizen, to vote for and support the candidates who I felt could best run the country, for everyone, and that’s something that I won’t apologize for.”

Cawthon also pointed out that even if there were candidates that had bigger promises for the LGBTQ+ community, he thought that “their stances on other issues would have ended up doing much greater harm to those communities than good.”

The Five Nights at Freddy’s creator said that he believes in God, equality, science, and common sense, and he won’t change his beliefs. “If people think I’m doing more harm than good now, then maybe it’s better that I get cancelled and retire,” he wrote.

Soon after Cawthon announced his retirement, thousands of fans started sharing their love for the developer. People used the hashtag #ThankYouScott, thanking him for his games and saying about how they will miss him.

I remember having a lot of fun playing the FNAF games with my friends, thanks for those good times Scott.

I did this a while ago, now is good chance to show it as a tribute to this amazing franchise. #ThankYouScott pic.twitter.com/aQNHVrY7zZ

Talking about the future of Five Nights at Freddy’s, Cawthon said that the series won’t be over. He will just find someone else who will be “running the show.”

The first game in the Five Nights at Freddy’s series was released in 2014 for PC, Android, and iOS. It soon became popular among players and streamers, turning into a huge franchise. The game has a few sequels, books, spin-offs, and a movie that is now in production.