Chris Zukowski: Steam can only promote up to around 500 indie games per year
30.01
Wargaming top manager called a terrorist by KGB Belarus
30.01
AI USE CASE: How a mobile game development studio saved $70K in expenses
27.01
Sensor Tower: Subway Surfers was most downloaded game in Q4 2022, but the Stumble Guys showed fastest growth
26.01
The Day Before loses its page on Steam. Developer cites trademark complaint
25.01
125 games industry professionals from 85 companies attended WN Connect business event in Belgrad
24.01
Blizzard caught up in scandal. Again. This time it is all about ranking its employees
24.01
Cyberpunk 2077 quest director Paweł Sasko on game’s non-linearity: “Players expected more because of the fact how The Witcher 3 is built”
23.01
Key success factors for ZERO Sievert, top-down extraction shooter that generated over $1 million in its first week
23.01
Dragon Age: Dreadwolf production director Mac Walters leaves BioWare after almost 20 years
23.01
All news
Featured 15.06.2021 19:11

There is a practice in the movie industry when authors sell so-called “options” to the rights of their stories. Squeaky Wheel CEO Ryan Sumo has explained how game companies could adopt the same approach, so game designers could see more of their ideas come to life. 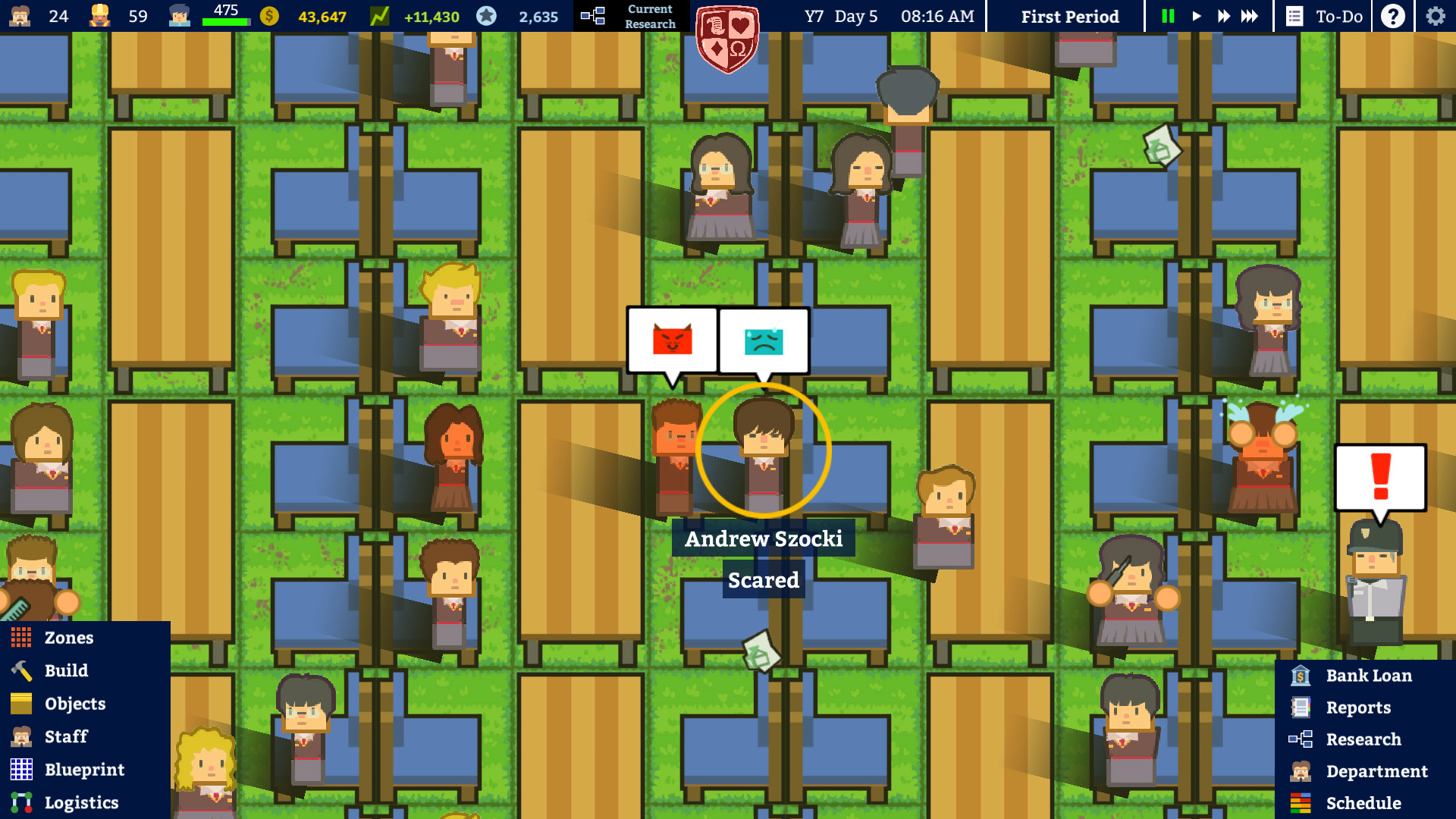 Sumo touched on this topic in a post on Gamasutra published on June 11. He decided to share his thoughts after he realized that some “really good game ideas” in his head will probably never come to life.

That’s why Sumo thinks that game designers should have an opportunity to sell rights to their ideas and game design documents. When it comes to movies, a studio can reach an author and “option” the rights to their story and try to find the funding for a possible film. After the option rights run out, the company can pay more money to extend them or opt out, so an author could receive new offers.

According to Sumo, the same practice can be adopted by the games industry. It could be possible with the creation of a “marketplace for optioning game design documents.”

“I would love to see these games come to fruition, but the kinds of games I like typically take 3-4 years to make,” he wrote. “If I tried to make these with a team I would, if I were lucky and still cogent in old age, only be able to put out 8 more games in my lifetime.”

Sumo pointed out that if he could option his documents to other studios, he would see more of his ideas come to life and turned into games developed by different companies. That’s why he thinks that large publishers should act like movie studios, optioning rights for game design documents and finding teams that would develop games based on them.

The Japanese games industry already has a similar practice. For example, Ico and Shadow of the Colossus game designer Fumito Ueda and his team usually generate ideas that other studios could execute. In this case, he is more like an architect, “where GenDesign would draw the blueprint but not physically pour the foundation.”