After a group of hackers stole a whopping amount of data from Electronic Arts, it’s been reported how exactly they managed to find a breach in the system. The list of stolen information includes the source code of FIFA 21. 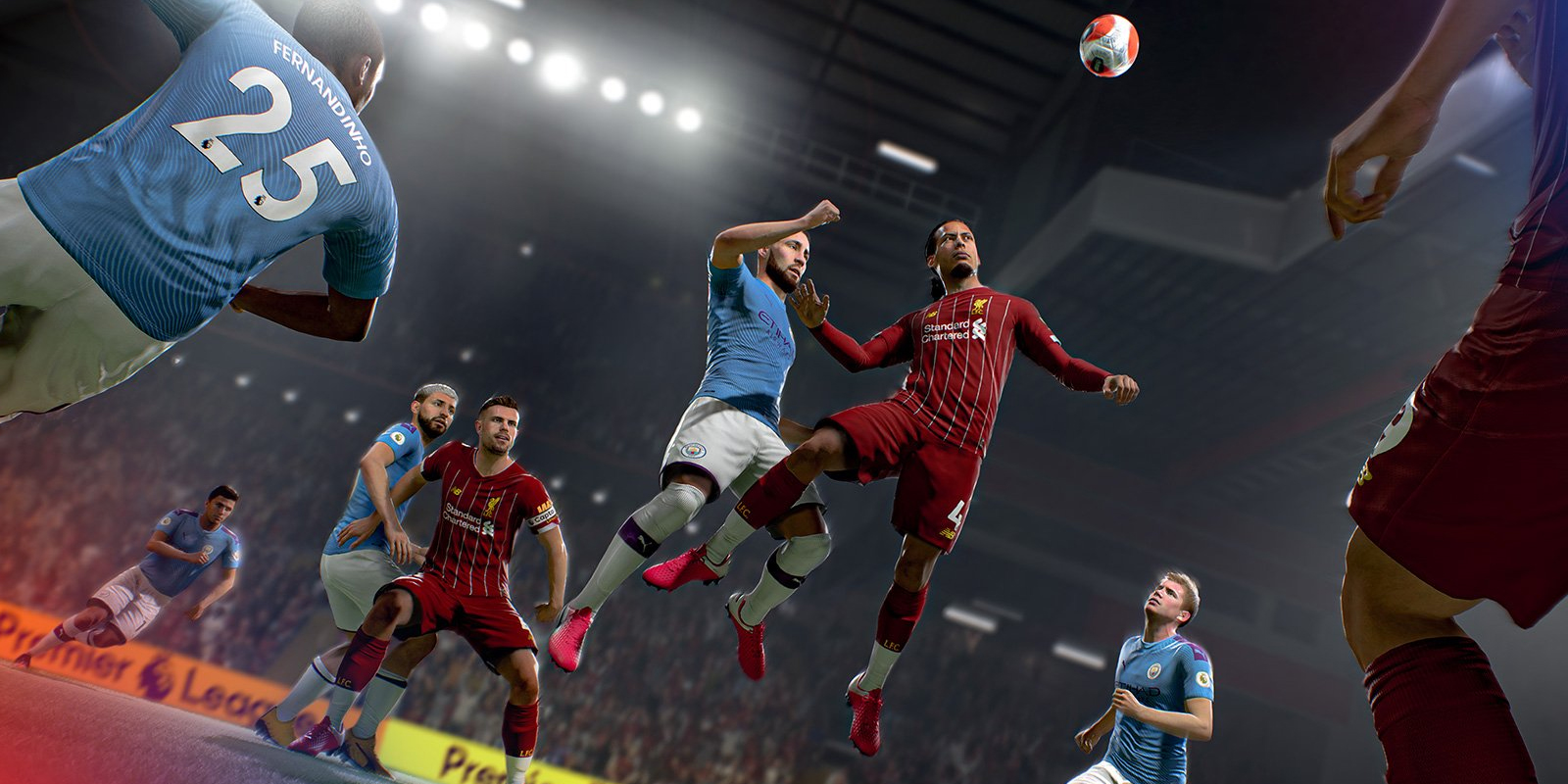 EA was hacked on June 10, with the perpetrators stealing internal tools, codes for FIFA 21, Frostbite engine, and the company’s matchmaking server. The hackers obtained 780 GB of data in total, and are now trying to sell it on various forums.

Vice managed to chat with anonymous intruders and asked them about the way they were able to break into the system. Interestingly, it wasn’t a hard thing to do at all, especially when you think about a publisher as big as Electronic Arts.

First, the hackers paid $10 for stolen cookies, which contained login details. It let them get into Electronic Arts’ corporate Slack. Then they told the company’s support team about losing their phone at a party.

According to the Vice report, the hackers were granted a multifactor authentication token to access EA’s corporate network. They logged in to the company’s service for compiling games and managed to access other parts of the network through a virtual machine. EA later confirmed to journalists that hackers’ description of their actions was accurate.

The intruders also received access to the technology that EA uses to create digital crowds in the FIFA series, as well as internal documents about in-game AI and some material on PlayStation VR.

Electronic Arts said that it is now investigating the incident, claiming that no player data was accessed. “We are actively working with law enforcement officials and other experts as part of this ongoing criminal investigation,” the company said in the statement.

EA isn’t the first publisher to get hacked in the past months. Earlier this year, hackers stole source codes for Cyberpunk 2077 and other CD Projekt’s games. Last November, Capcom also faced a massive data leak, with hackers stealing almost 60 GB of private data.