It Takes Two hits 10 million unit sold. “Nobody expected this,” says Josef Fares
03.02
Over 1 million Chinese players apply for refunds due to expiration of Blzzard’s agreement with NetEase
03.02
NCSoft West lays off 20% of employees as part of ‘global realignment’
03.02
Organic discovery and app store featuring to be declared dead in 2023, according to Deconstructor of Fun
02.02
Dwarf Fortress made $7.2 million in January, 44 times more than in all of 2022
02.02
PlayStation reports 53% Q3 revenue growth, driven by strong sales of consoles and third-party games
02.02
Tenjin and GameAnalytics release Q4 Hyper-Casual Games Benchmark Report
01.02
Chris Zukowski: Steam can only promote up to around 500 indie games per year
30.01
Wargaming top manager called a terrorist by KGB Belarus
30.01
AI USE CASE: How a mobile game development studio saved $70K in expenses
27.01
All news
Industry News 08.06.2021 17:43

China has very strict rules when it comes to publishing games. According to the data from the latest hack, CD Projekt removed certain content from the Chinese version of Cyberpunk 2077. Controversially, this censored content happens to be labeled “Winnie the Pooh.” 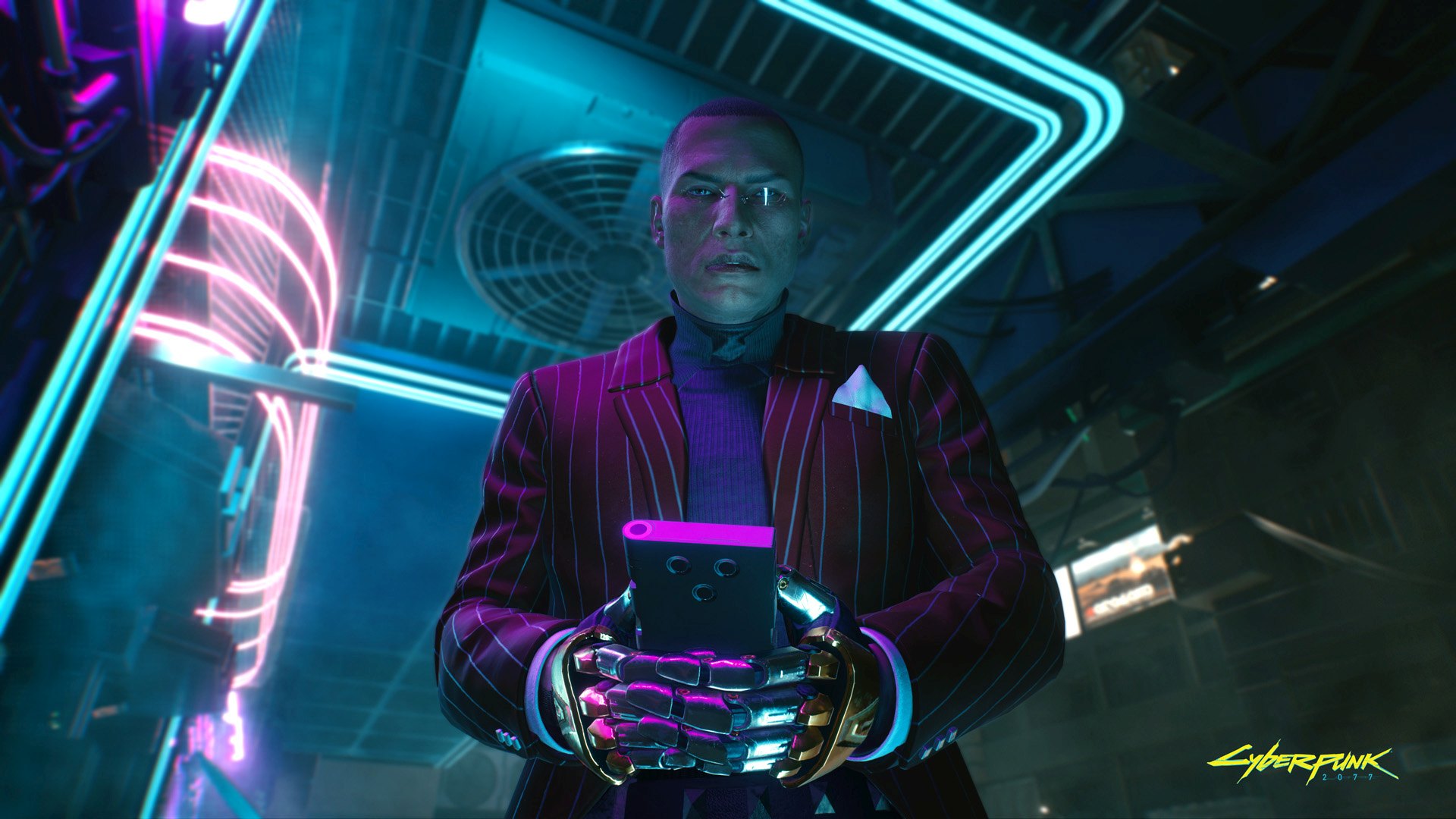 A Reddit user paid attention to it on June 7, sharing a screenshot of the leaked Cyberpunk 2077 source code. It appears that CD Projekt used eight censorship flags to mark different types of restricted content in the game.

Seven of them are related to topics like nudity, gore, drugs, and religion. And the last one, labeled “Winnie the Pooh,” is allegedly related to content that is restricted in China.

If this information proves to be true, CD Projekt might face new problems. It is due to the fact that the image of Winnie the Pooh is banned in China because people used to compare the country’s president Xi Jinping with this character.

It is also worth noting that CD Proket has already dealt with Chinese censorship. The company refused to release Devotion on GOG because of a joke related to Xi Jinping and Winnie the Pooh.

Cyberpunk 2077 also hasn’t been officially released in China yet. However, the game had a huge start in the country.