It Takes Two hits 10 million unit sold. “Nobody expected this,” says Josef Fares
03.02
Over 1 million Chinese players apply for refunds due to expiration of Blzzard’s agreement with NetEase
03.02
NCSoft West lays off 20% of employees as part of ‘global realignment’
03.02
Organic discovery and app store featuring to be declared dead in 2023, according to Deconstructor of Fun
02.02
Dwarf Fortress made $7.2 million in January, 44 times more than in all of 2022
02.02
PlayStation reports 53% Q3 revenue growth, driven by strong sales of consoles and third-party games
02.02
Tenjin and GameAnalytics release Q4 Hyper-Casual Games Benchmark Report
01.02
Chris Zukowski: Steam can only promote up to around 500 indie games per year
30.01
Wargaming top manager called a terrorist by KGB Belarus
30.01
AI USE CASE: How a mobile game development studio saved $70K in expenses
27.01
All news
Industry News 27.04.2021 17:50

The news surfaced this week that on April 24 an unnamed individual attempted to assassinate the founders of miHoYo. Fortunately, no one was harmed, with the perpetrator arrested at the scene. 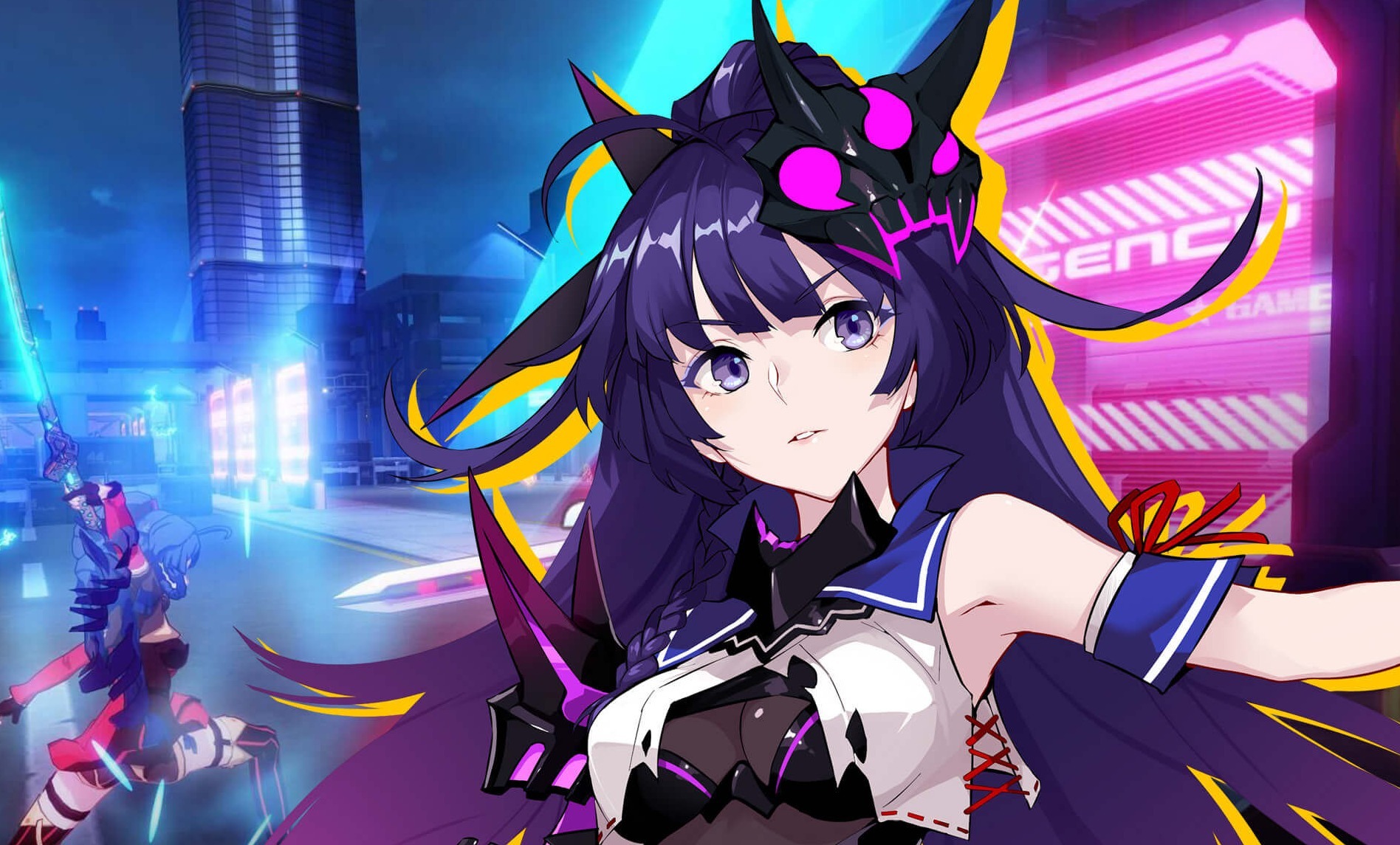 According to Chinese outlet Baidu, the perpetrator infiltrated the studio’s HQ in Shanghai carrying a knife. Apparently, the man decided to attack the devs in an act of revenge for the recent update Honkai Impact 3rd update that proved to be controversial with fans.

The update added certain Bunny girl costumes and dance moves that Chinese fans felt were inappropriate. miHoYo apologized and removed the content in question on April 22. To be fair, the update was only released for the international version of the game, although it’s unclear whether this fact made Chinese players more upset or less.

Whatever the case may be, one fan felt that an apology alone won’t cut it and decided to take lives of the studio’s co-founders Liu Wei and Cai Haoyu, and then his own. Thankfully, he failed on all accounts, giving the police the opportunity to investigate the situation further.