Three weeks after confirming the closure of PlayStation Store for PS3, PS Vita and PSP, Sony changed its mind. The company now said that users will continue to be able to purchase digital copies of games on PS3 and PS Vita. The support for PSP, though, will terminate on July 2, as originally planned. 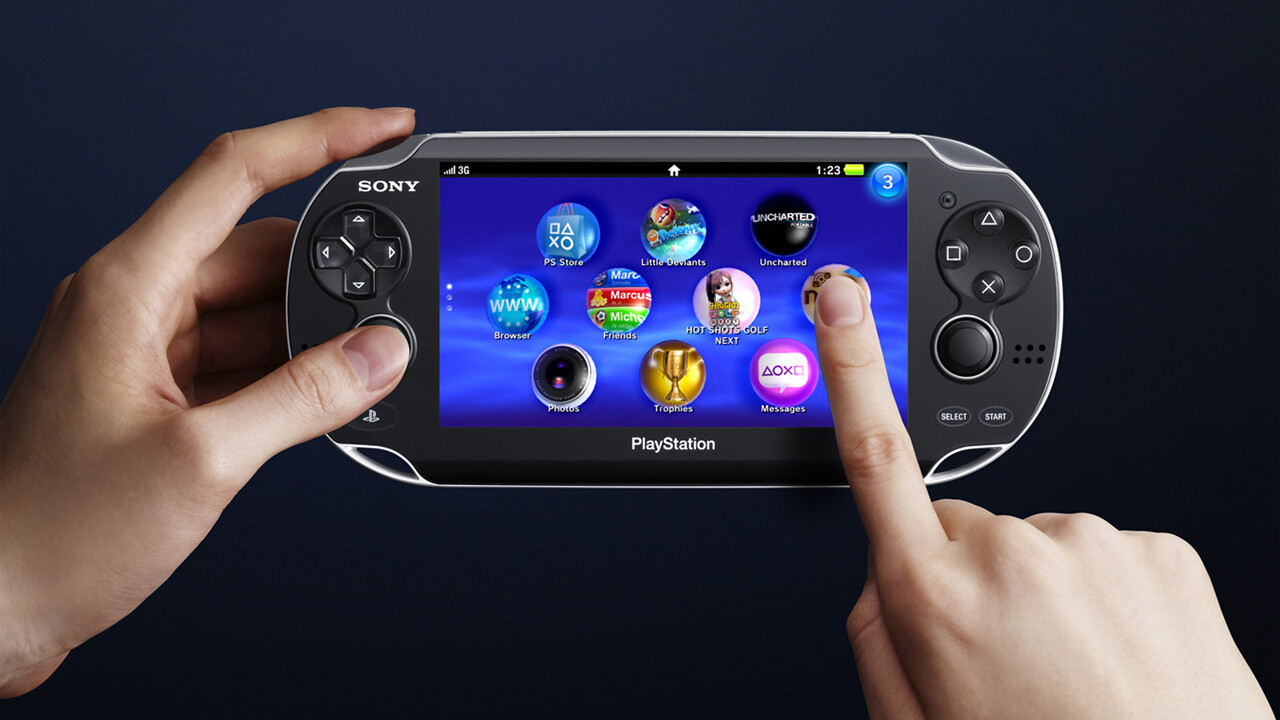 SIE’s Jim Ryan said that the original decision had to with techincal challenges of commerce support for those platforms. Plus, Sony thought it best to focus its resources elsewhere. After considering strong reactions from both gamers and devs, he admitted that this decision was wrong and said that Sony is “always listening” to feedback from the community.

A lot of creators who had to cancel their Vita-related plans can now hopefully revisit them. The news also probably means that Sony will improve the PS Vita “backend,” which, according to several anonymous devs, “wasn’t holding up too well” lately, despite Sony traditionally being “very good about preserving the storefronts of their mainline platforms.”

Benjamin Kapferer, Lead Developer at Gumbo Machine, was one of the devs affected by the seemingly imminent closure of the PS Vita store. At the end of March, when Sony announced their plans, the team had to urgently prioritize porting their title Battle Rockets to other platforms. At the time, the folks at the studio felt like they barely had time to brace for impact. Kapferer is now happy that the porting can happen at a more comfortable place, while the game also remains available on PS Vita.

“This announcement shows a renewed commitment by SIE to take care of its customers and developers,” the developer said. “It is such a relief that our hard work on Battle Rockets will remain available indefinitely.”