PlayStation reports 53% Q3 revenue growth, driven by strong sales of consoles and third-party games
14:25
Tenjin and GameAnalytics release Q4 Hyper-Casual Games Benchmark Report
01.02
Chris Zukowski: Steam can only promote up to around 500 indie games per year
30.01
Wargaming top manager called a terrorist by KGB Belarus
30.01
AI USE CASE: How a mobile game development studio saved $70K in expenses
27.01
Sensor Tower: Subway Surfers was most downloaded game in Q4 2022, but the Stumble Guys showed fastest growth
26.01
The Day Before loses its page on Steam. Developer cites trademark complaint
25.01
125 games industry professionals from 85 companies attended WN Connect business event in Belgrad
24.01
Blizzard caught up in scandal. Again. This time it is all about ranking its employees
24.01
Cyberpunk 2077 quest director Paweł Sasko on game’s non-linearity: “Players expected more because of the fact how The Witcher 3 is built”
23.01
All news
Industry News 31.03.2021 17:34

Sony’s plans to close PS3, PSP, and PS Vita stores have affected not only gamers but also a lot of indie developers. They are at risk of losing games they spent years developing and their money forever. 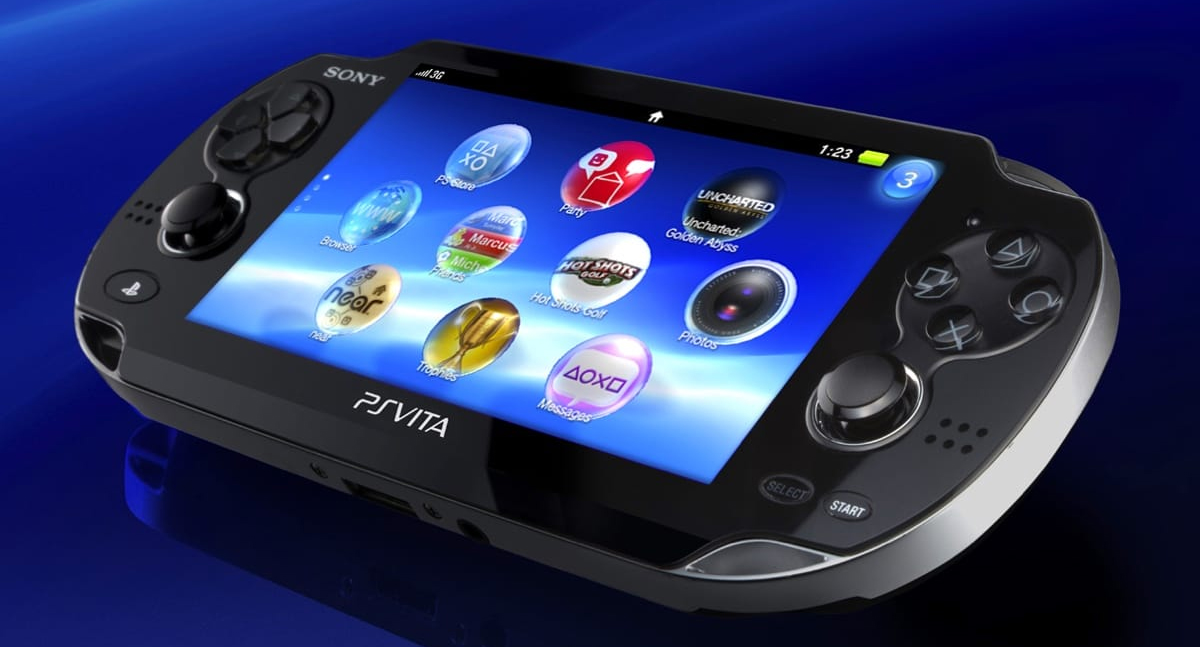 The Gamer talked to a few independent developers who worked on games for PlayStation Vita over the last years. Some of them can lose years of development and projected income, while others are now trying to release their projects before the store will be closed forever.

The whole situation shows that most developers didn’t expect the sudden closure at all, as Sony hasn’t warned them about it beforehand.

First reports of Sony’s plans to close PS Vita, PS3, and PSP stores appeared more than a week ago. A few days later, the Japanese company silently killed off old web versions of these stores. It went on to confirm that the stores will be completely closed this summer.