John Carmack on video game preservation and why companies suffer more harm by destroying something dear to players
06.02
Jeff Gaimon on expanding EA Originals beyond just indie games: “It’s like a menu. It depends on what devs want”
06.02
Microsoft’s chances of clearing Activision Blizzard deal in US and Europe to fade away if UK watchdog decides to block it
06.02
It Takes Two hits 10 million unit sold. “Nobody expected this,” says Josef Fares
03.02
Over 1 million Chinese players apply for refunds due to expiration of Blzzard’s agreement with NetEase
03.02
NCSoft West lays off 20% of employees as part of ‘global realignment’
03.02
Organic discovery and app store featuring to be declared dead in 2023, according to Deconstructor of Fun
02.02
Dwarf Fortress made $7.2 million in January, 44 times more than in all of 2022
02.02
PlayStation reports 53% Q3 revenue growth, driven by strong sales of consoles and third-party games
02.02
Tenjin and GameAnalytics release Q4 Hyper-Casual Games Benchmark Report
01.02
All news
Featured 25.01.2021 13:44

In his latest blog post, Simon Carless analyzes free prologues on Steam in an attempt to find out whether they affect games’ sales and the number of wishlists. 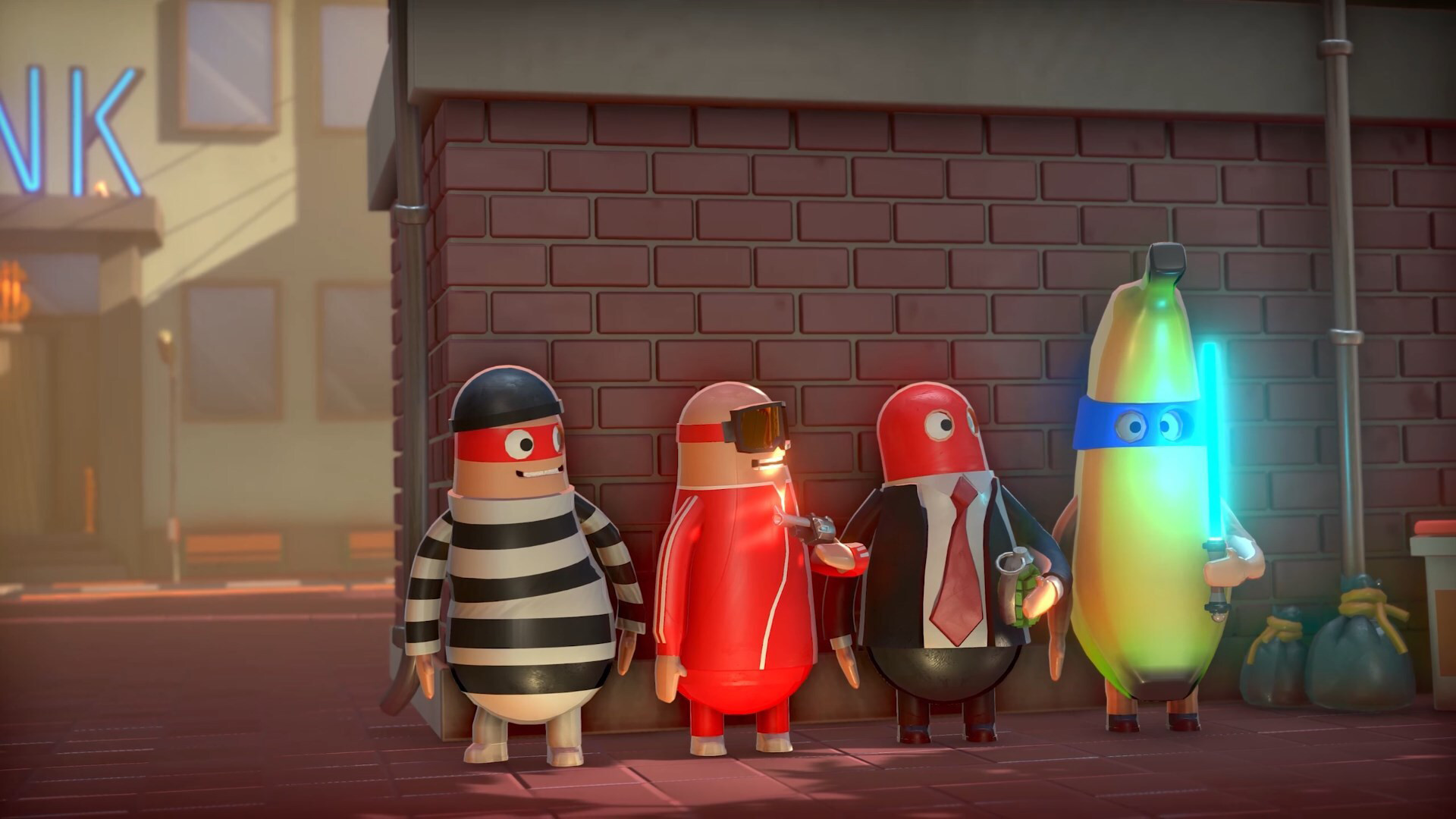 The prologue is a freely distributed piece of a game that has a lot in common with demos. However, these two categories have significant differences:

Carless points out a boom that happened in April or May of 2020. That’s when 4 of the 8 of ‘New Trending’ games on Steam were free prologues. It led to some indie developers seeing a huge boost of interest thanks to people playing those free demos.

A week after Jollypunch Games released a free prologue of their game Fly Punch Boom! the metrics rose to 20K+ unique players, 100+ good reviews, and thousands of wishlists. However, some studios weren’t so fortunate. The release version of First Impact ended up with only 62 Steam reviews, opposite to its prologue’s 445 reviews.

Here’s what Carless found out:

However, some studios manage to find unique ways of promoting their games through prologues and making great results. Rubber Bandits developers launched a special Christmas prologue with holiday levels. It worked so well that they saw the number of wishlists spike several times, while streamers also noticed the game and increased its popularity.

Rubber Bandits’ wishlists after the release of the Christmas-themed prologue

Carless concludes that the best way to make a prologue is to make it short, sharp “in both content and duration of availability.” It’s worth mentioning that there’s no universal solution, as the game’s results depend on a variety of factors.