Valve employees broke down how Steam’s algorithm really works and what developers should do to potentially increase their sales and visibility of their games. The company also provided insights on the possibility of adding new services and features to the platform. 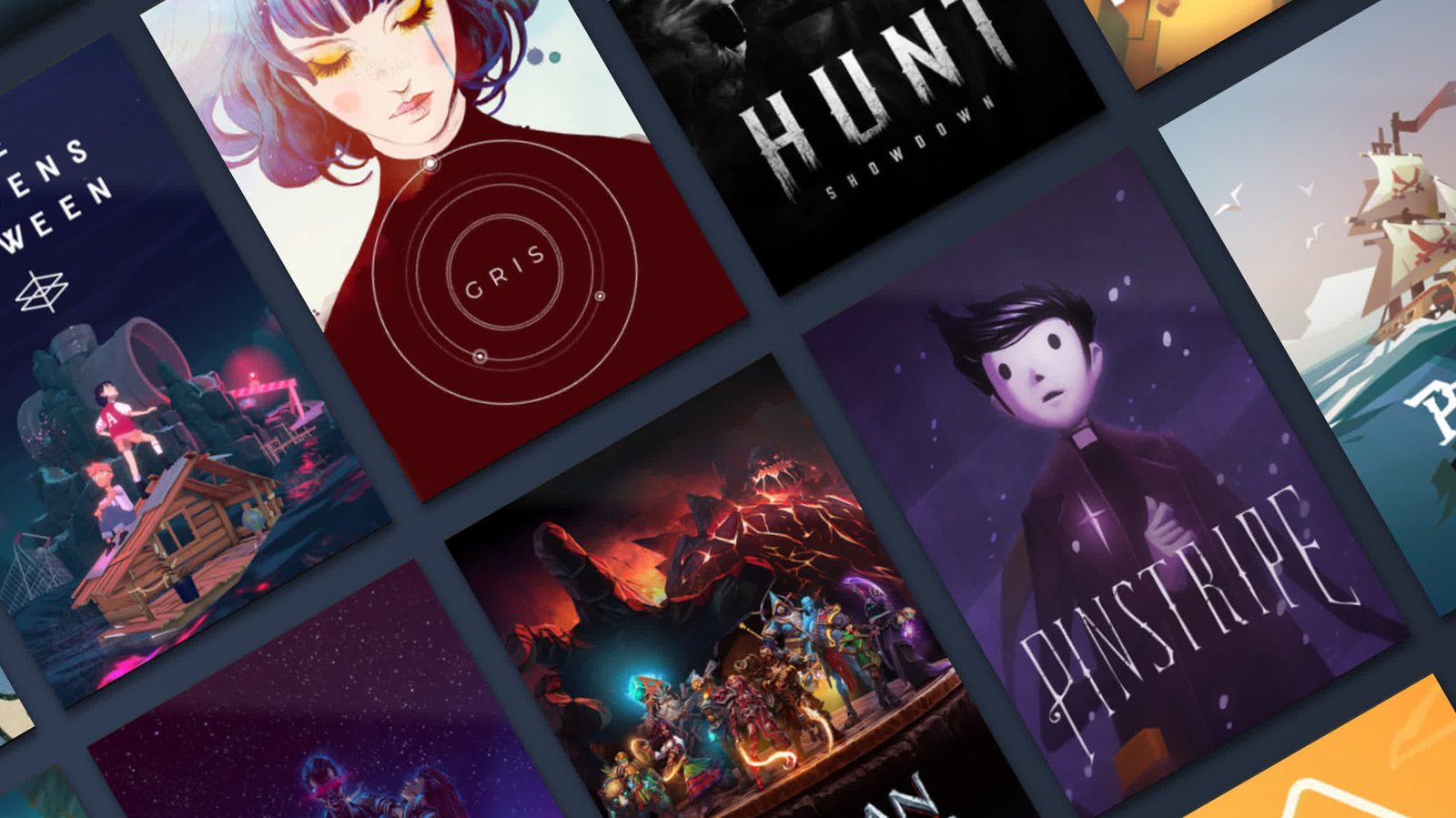 Valve did a Q&A session about Steam last week, and the whole conversation was transcribed by Paradox portfolio manager Juney Dijkstra (it’s available here). You can also read a detailed breakdown on How to Market a Game website.