Krafton to submit IPO application this month after its revenue soared to $1.49 billion in 2020

Krafton, which owns PUBG, significantly increased its earnings in 2020 and has now become one step closer to going public. 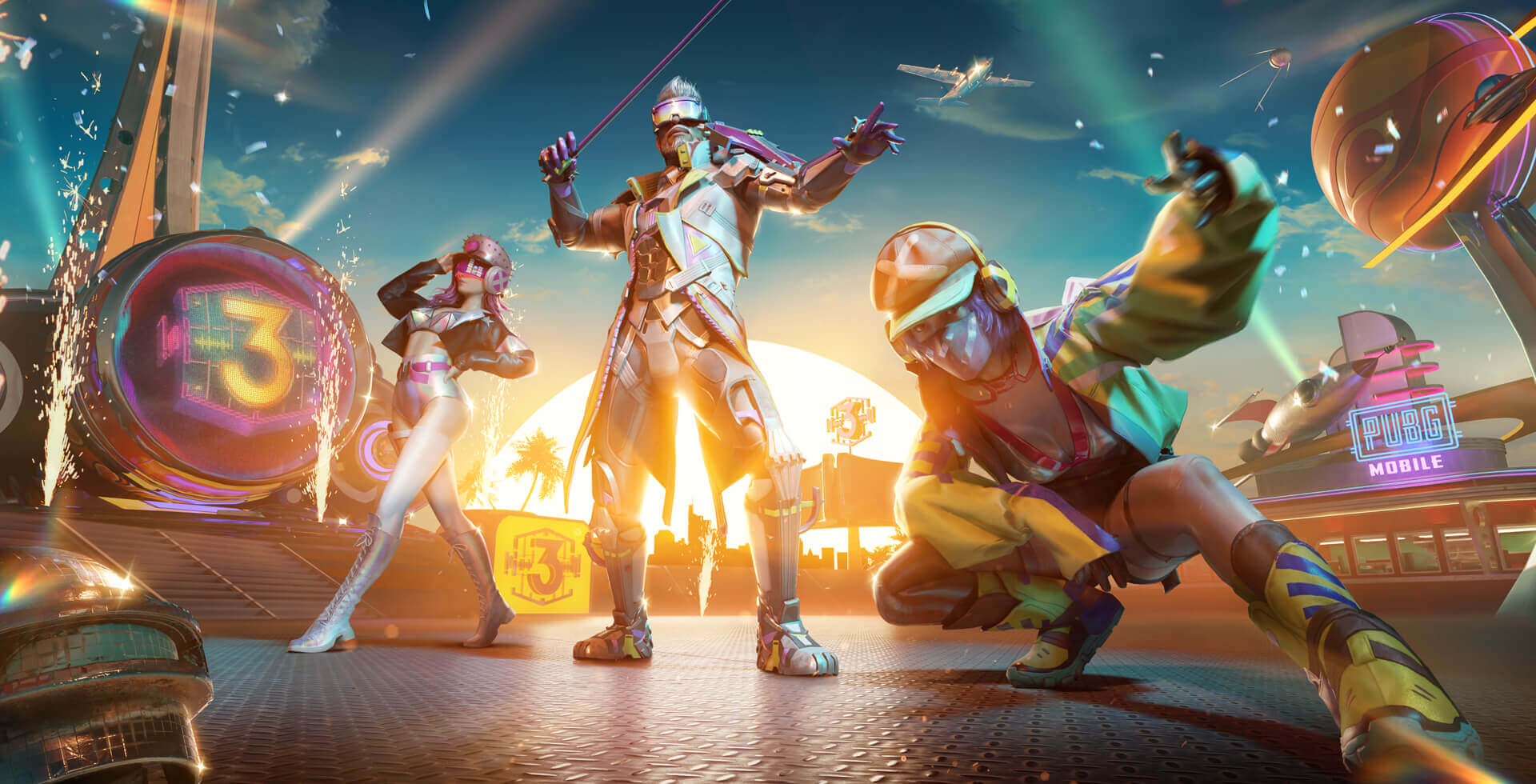 According to Niko Partners senior analyst Daniel Ahmad, Krafton will submit its IPO application this month. The Korea Herald reported on April 4 that the company will likely debut on the main Kospi bourse in the second or third quarter.

Bloomberg first reported Krafton’s plans to go public in January, saying that it could value the company at $27.2 billion. Experts expected an IPO to happen in the second half of 2021, but Krafton might have accelerated the process due to its strong performance.

However, it’s less than half of PUBG Mobile’s annual revenue of $2.6 billion. Tencent, which developed the title, gets its cut, as well as Apple and Google. So, maybe, that’s why Krafton decided to independently develop and publish its next mobile game, PUBG New State.