Chris Zukowski: Steam can only promote up to around 500 indie games per year
20:40
Wargaming top manager called a terrorist by KGB Belarus
17:19
AI USE CASE: How a mobile game development studio saved $70K in expenses
27.01
Sensor Tower: Subway Surfers was most downloaded game in Q4 2022, but the Stumble Guys showed fastest growth
26.01
The Day Before loses its page on Steam. Developer cites trademark complaint
25.01
125 games industry professionals from 85 companies attended WN Connect business event in Belgrad
24.01
Blizzard caught up in scandal. Again. This time it is all about ranking its employees
24.01
Cyberpunk 2077 quest director Paweł Sasko on game’s non-linearity: “Players expected more because of the fact how The Witcher 3 is built”
23.01
Key success factors for ZERO Sievert, top-down extraction shooter that generated over $1 million in its first week
23.01
Dragon Age: Dreadwolf production director Mac Walters leaves BioWare after almost 20 years
23.01
All news
Industry News 06.04.2021 19:29

Some users started using #BoycottGenshin to accuse miHoYo of racism and even sexualizing minors. Despite the calls to boycott the title, a lot of fans stood up for Genshin Impact. 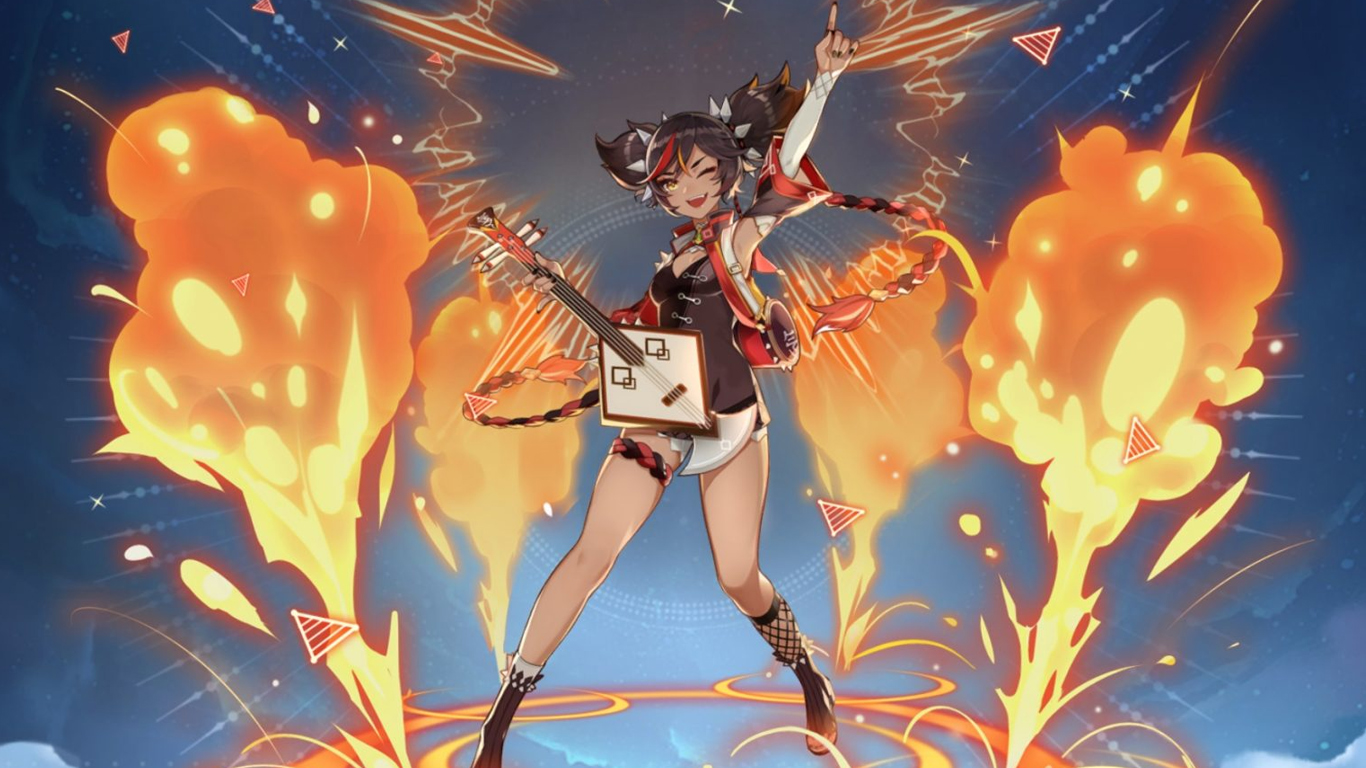 #BoycottGenshin went viral on April 5, drawing attention from users from different countries. Initially, people used to highlight the issues they thought were present in Genshin Impact.

Among the key reasons to boycott the game were:

#boycottgenshin IVE BEEN WAITING FOR THIS MOMENT.., did yall know that mhy used indigenous people as reference for hilichurls?? they’re not even hiding it pic.twitter.com/78l1miiVMw

Y’all in #boycottgenshin wilding but
Beta Flora was meant to be an adult woman, hence the NPCs comments about confessing to her.
They changed that obviously but didn’t bother to remove the NPCs dialogue [heard it has been remove patch 1.4 tho?] pic.twitter.com/nUDrpKWA6K

Despite the initial criticism, hundreds of fans started using #BoycottGenshin to defend the game and share ironic and sarcastic messages. For example, some players jokingly complained that miHoYo “nerfed” the size of Rosaria’s breasts.

There were users who noted that some of the critics didn’t understand how boycott actually works. “If you want to [boycott Genshin Impact], then uninstall the game and never play it again,” user @loveskaeya wrote.

A lot of fans also started mocking people who criticized Genshin Impact for alleged racism and sexualization of minors. Many of these posts have already become more popular and received more likes than negative messages.

“oMg thEy bAseD ofF hiLicHurls on iNdiGeNouS pPl”

“WhY is KaeYa anD XinYAn arE oNly 2 dArK Skinned TonE CharAcTeRs!”

“OmG fLorA iS a cHiLD wHy DoEs Ulfr ‘aN aDulT’ wants to coNfEsS tO fLorA!!”

People are saying this without knowing the meaning behind#boycottgenshin #miHoYo pic.twitter.com/XQ4g84KRKK

people need to know that the grass in genshin impact is mocking the real life grass we know today. how it waves and it grows back after being burned is not real and it’s utterly blasphemous !!#boycottgenshin pic.twitter.com/tNfKlPvvJT

It’s not the first time that Genshin Impact has faced criticism online. Last year, a lot of players complained about the game’s gacha mechanics and also called on others to stop giving their money to miHoYo. However, it didn’t affect the title’s success, as Genshin Impact surpassed $1 billion in lifetime revenue, which is an all-time record for a mobile game.