This summer might bring some bad news for owners of PS3, Vita, and PSP. According to a new report, Sony will completely close these consoles’ stores this summer. 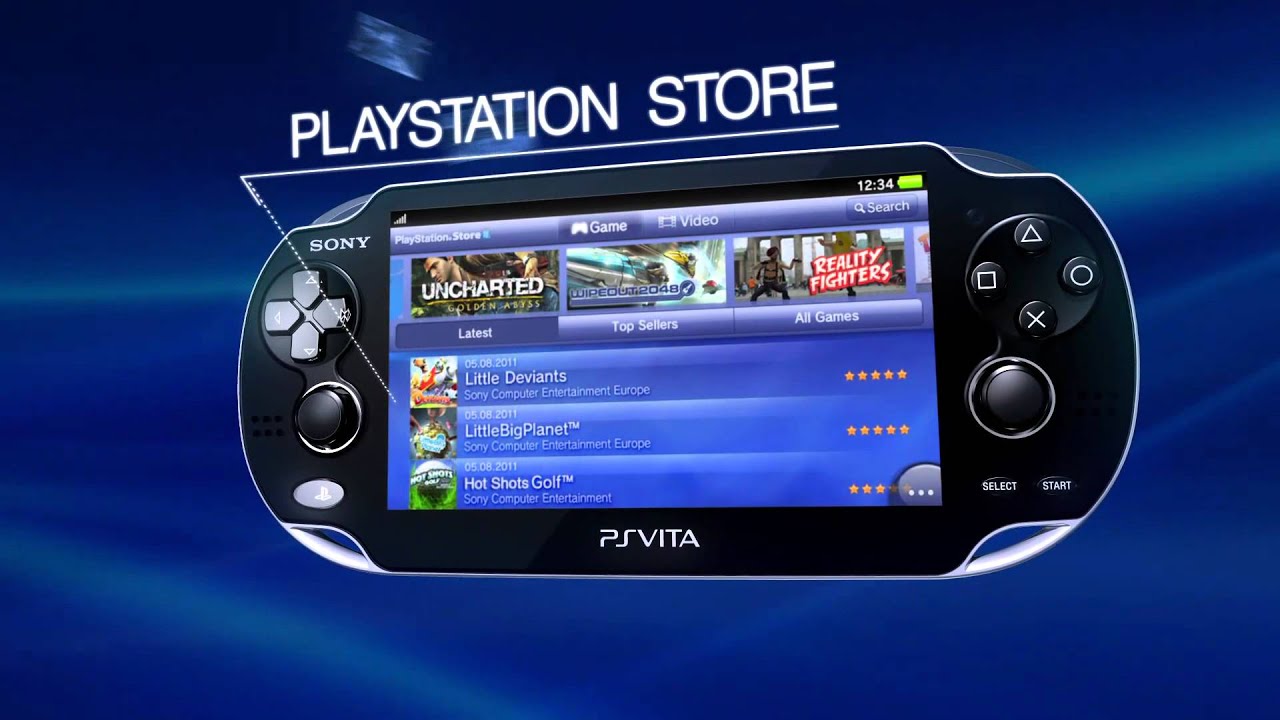 The Gamer shared the news on March 22, citing a source familiar with the situation. If the report is true, Sony will announce its plans later this month.

The company will allegedly close PlayStation 3 and PlayStation Portable stores on July 2, and the PlayStation Vita store will be closed on August 27. Sony hasn’t commented on the report yet.

The possible closure of the stores means that users won’t be able to buy digital copies of games on these consoles anymore. So, the only option left will be physical copies that could probably jump in price after that.

It’s hard to say what could have made the company close the stores. The decreasing popularity of PS3, PSP, and PS Vita might be one of the possible reasons, as all of these consoles have been already discontinued.

According to Sony Interactive Entertainment’s official website, PlayStation 3 sold more than 87.4 million units as of March 31, 2017, while PSP reached 76.4 million units sold by March 31, 2012. The company, however, doesn’t disclose data on the PS Vita sales, as the console hasn’t seen similar success.