Valheim continues to prove its status as one of the year’s most successful titles. Two months after its release, the game is still the top-selling game on Steam. 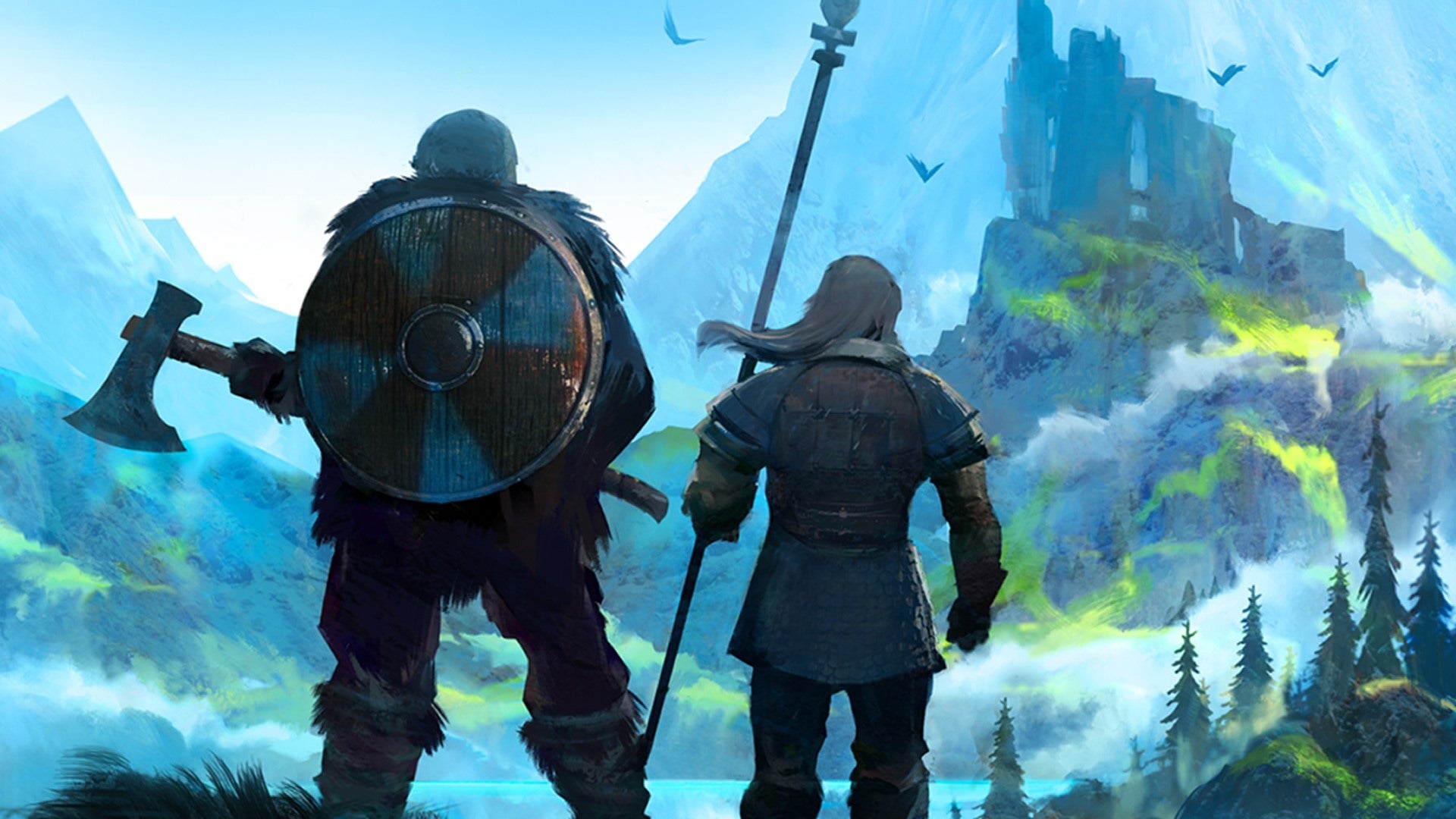 On March 28, Valheim once again topped the list of best-selling games on Steam. It’s already been sitting at first place for eight weeks, leaving all new releases behind.

Steam’s top sellers of the week

Valheim sold more than 1 million copies in just one week and surpassed 5 million copies sold earlier this month. The game already has over 180,000 reviews, with hundreds of thousands of gamers playing it daily.