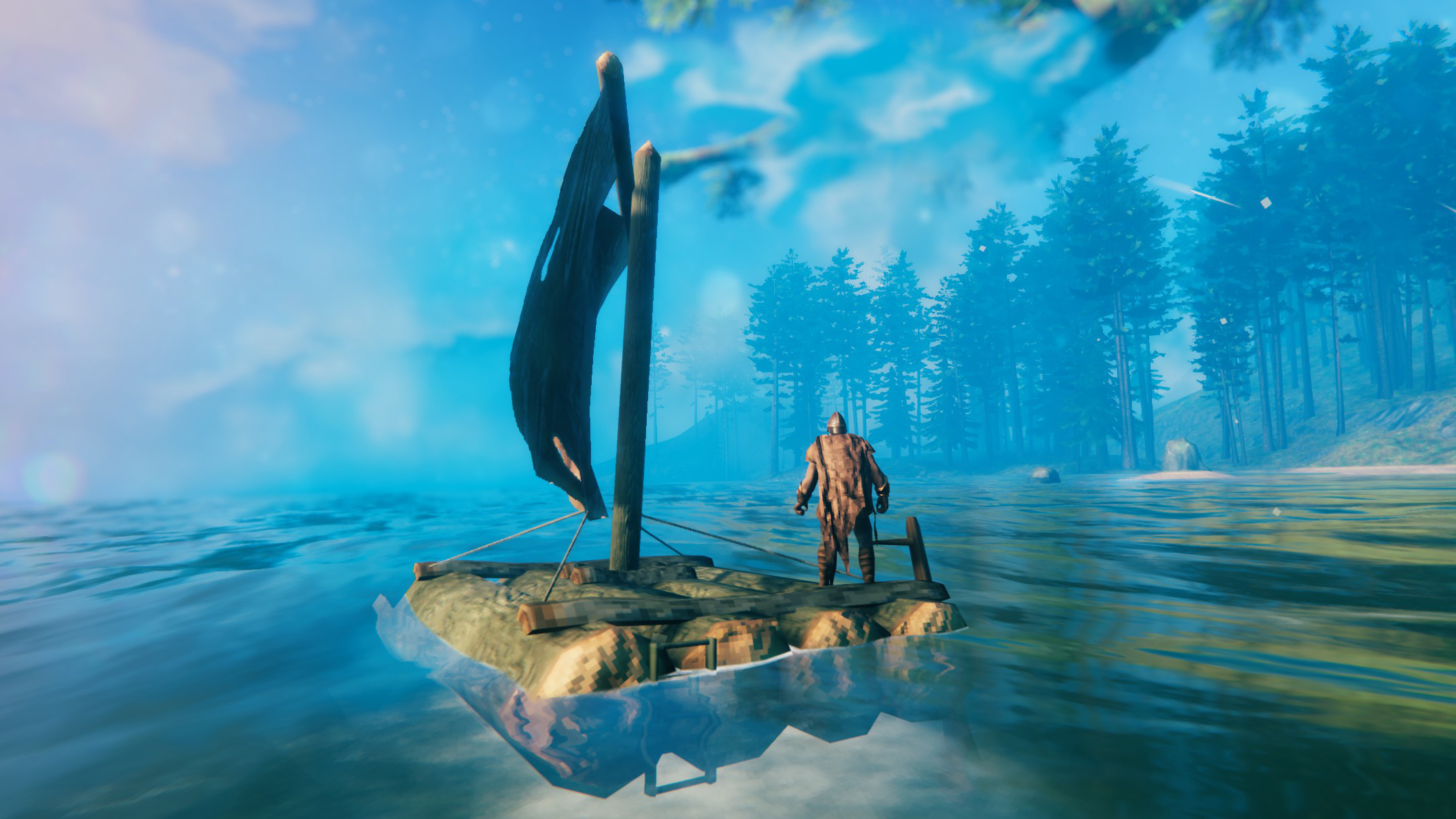 Iron Gate’s title is set to become one of the most successful and fastest-growing indie hits. The game holds first place in Steam charts for the second week in a row, outselling Rust, Cyberpunk 2077, and popular Chinese RPG Tale of Immortal.

On February 14, Valheim also updated its own record for the number of concurrent players, attracting 367,443 users. It currently sits at 4th place in the daily chart of the most played games, with only PUBG, Dota 2, and CS:GO ahead.

The level of attention to Iron Gate’s survival game is rapidly increasing every day. It helped Valheim become the 10th most popular game by concurrent players ever, according to Steam Charts. Of course, it is still far behind the all-time leaders, PUBG (3.2 million peak players) and CS:GO (1.3 million). 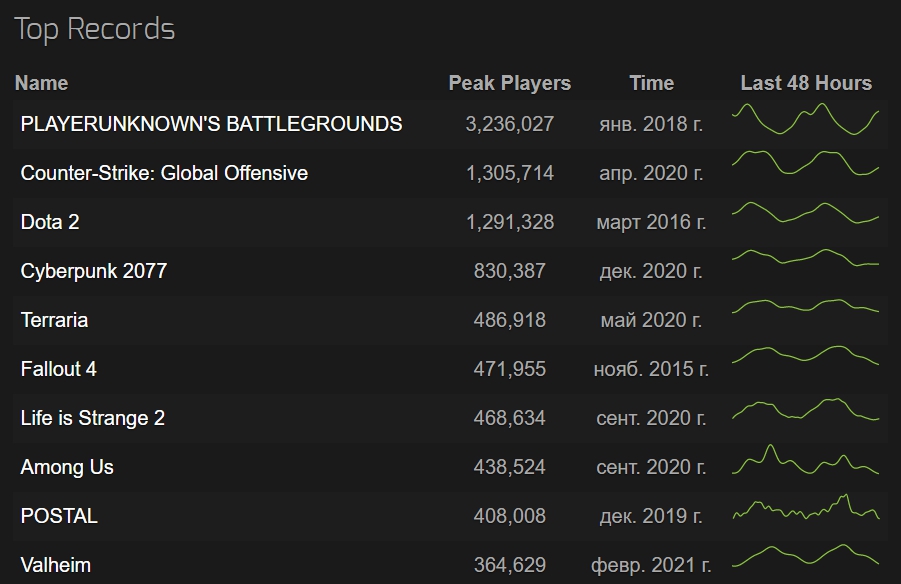