PlayStation reports 53% Q3 revenue growth, driven by strong sales of consoles and third-party games
14:25
Tenjin and GameAnalytics release Q4 Hyper-Casual Games Benchmark Report
01.02
Chris Zukowski: Steam can only promote up to around 500 indie games per year
30.01
Wargaming top manager called a terrorist by KGB Belarus
30.01
AI USE CASE: How a mobile game development studio saved $70K in expenses
27.01
Sensor Tower: Subway Surfers was most downloaded game in Q4 2022, but the Stumble Guys showed fastest growth
26.01
The Day Before loses its page on Steam. Developer cites trademark complaint
25.01
125 games industry professionals from 85 companies attended WN Connect business event in Belgrad
24.01
Blizzard caught up in scandal. Again. This time it is all about ranking its employees
24.01
Cyberpunk 2077 quest director Paweł Sasko on game’s non-linearity: “Players expected more because of the fact how The Witcher 3 is built”
23.01
All news
Industry News 23.03.2021 16:04

Report: Microsoft in talks to buy Discord for more than $10 billion, may bundle it into Game Pass

Microsoft might be on the verge of another huge deal. According to the latest report, the company plans to acquire Discord for more than $10 billion. 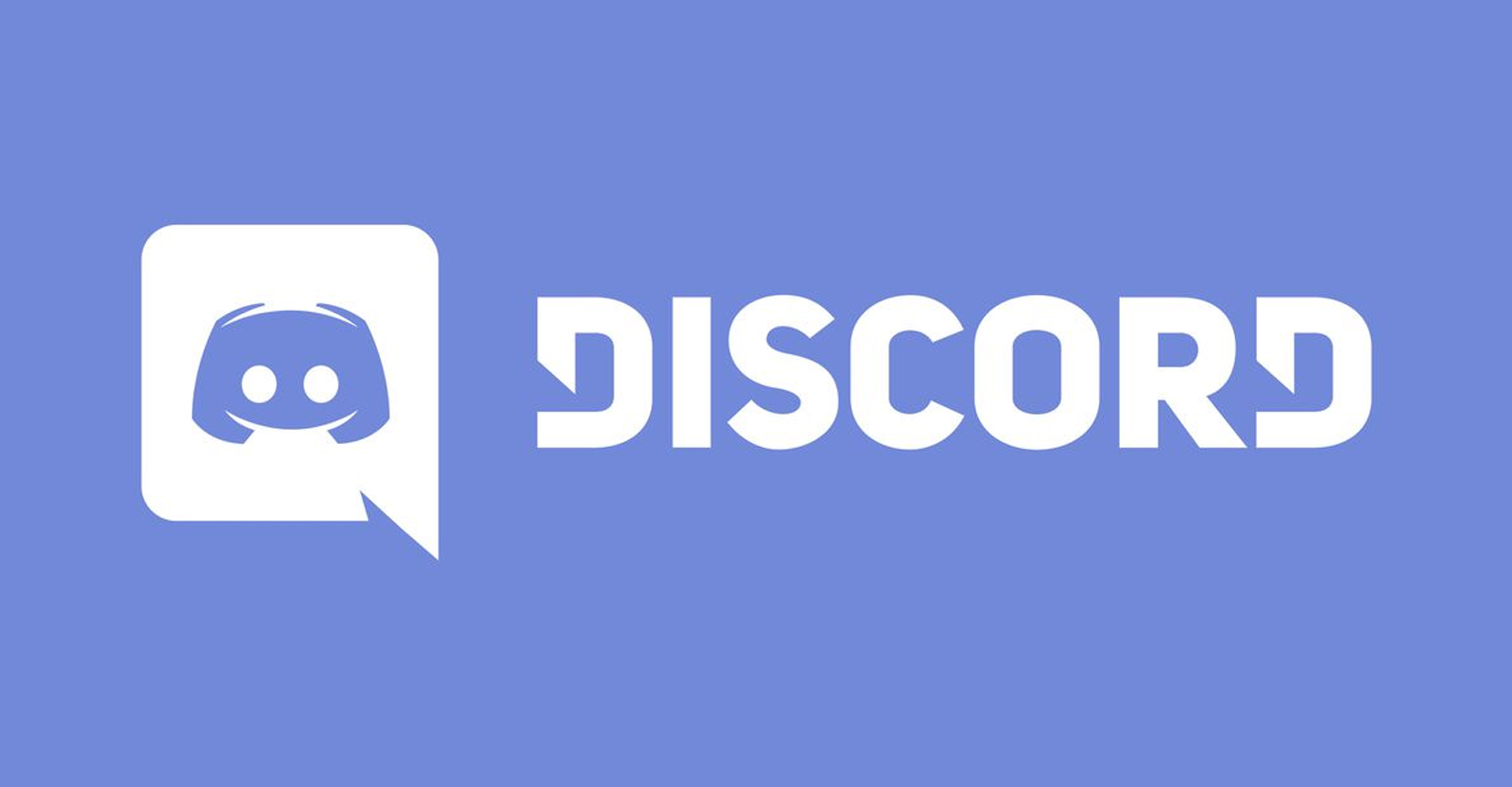 Bloomberg shared the news on March 23, citing sources familiar with the situation. Despite Discord having been in talks with potential buyers for a while, no deal is imminent yet.

Last year, the platform for chats and communities discussed the possible deal with Amazon and Epic Games. However, the company may not want to sell its business, as it’s still in a growth phase, according to VentureBeat. Instead, Discord may go public via IPO.

Microsoft, on the other hand, might be really interested in acquiring a platform like this. The company has been looking towards services that would provide access to big and close-knit communities. For example, Microsoft had plans to buy TikTok and Pinterest in 2020.

Discord is a service with MAU of over 140 million. Its revenue reached $130 million last year (compared to $45 million in 2019). According to Bloomberg, Microsoft might be interested in including Discord’s premium subscription Nitro into Xbox Game Pass to attract more people to its platform. It also correlates with the company’s strategy to move its gaming business towards services and software.

Microsoft closed a $7.5 billion acquisition of ZeniMax in March, saying that the whole deal is “about delivering great exclusive games for you that ship on platforms where Game Pass exists.”