Saudi Arabia continues to show interest in the game industry. The sovereign wealth fund bought stakes in three major publishers, with Activision Blizzard taking almost half of the $3 billion investment. 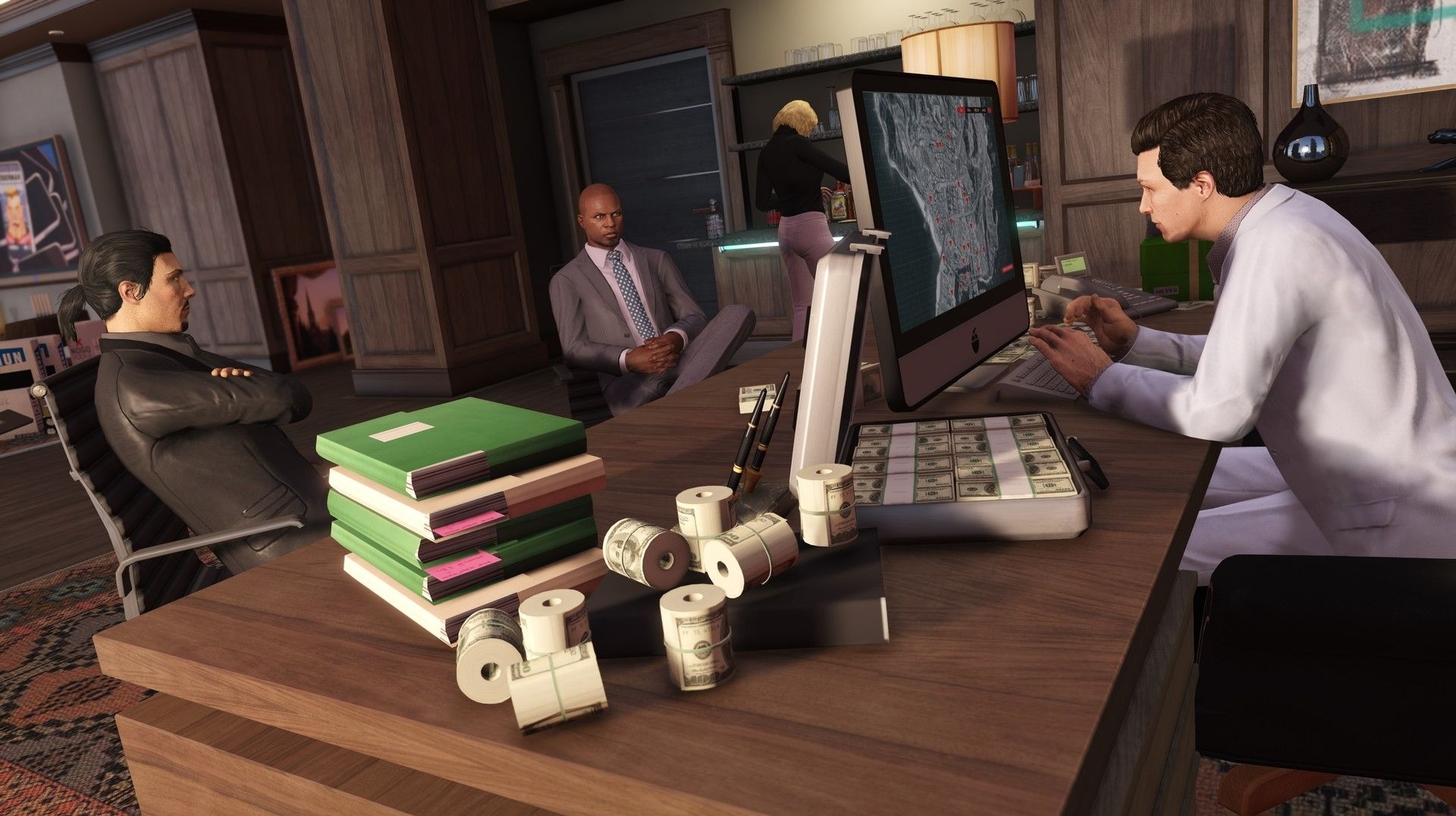 The investments were made in the fourth quarter by Public Investment Fund (PIF), chaired by Prince Mohamed bin Salman Al-Saud. $3.3 billion was divided between three companies, according to Bloomberg.

It’s not the first time Prince Mohammed has invested in the game industry. Last November, his charitable organization MiSK Foundation purchased a one-third stake in SNK Corp. (developer of Metal Slug and King of Fighters) with an intention to increase its stake to 51% in the future.

Prince Mohamed bin Salman Al-Saud expressed his love for video games several times. In 2018, he called Call of Duty his favorite diversion in an interview with the New Yorker.

PIF has been active in the investment market for the last few years. It invested $4.4 billion in Uber Technologies, as well as bought stakes in Facebook and Citigroup.