Shortly after breaking its concurrent user record, Steam hit another milestone. The store has now over 50,000 games available, with the number growing every month. 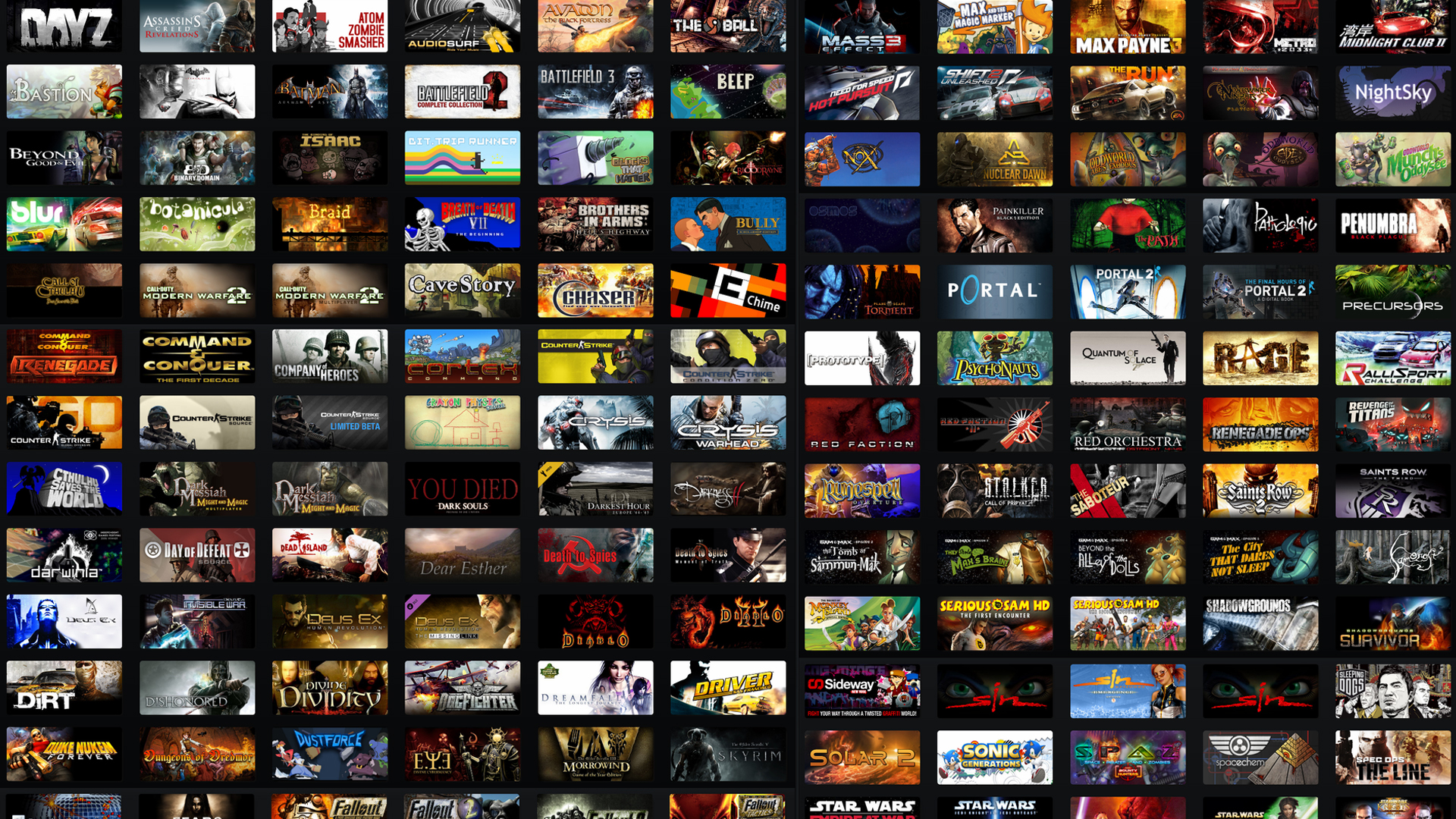 Steam’s rapid growth continues. Over the weekend, the number of games available on the platform surpassed the 50,000 mark.

It doesn’t include DLCs, soundtracks, software, and other products available on Valve’s online store. Sometimes Steam also removes games due to copyright claims or other violations, that’s why it may show only 49,958 titles available right now.

Steam is the largest store on PC, offering games from most major publishers along with indie titles and some really odd projects. Its library grows almost daily with an average of 211 games added each month, according to SteamSpy.

At the beginning of February, the store broke its record for concurrent users and reached the 26.4 million mark. With around 10,000 games added to Steam in 2020 alone, it’s only a matter of time when it will set a new record.