ZeniMax is about to be merged with Microsoft’s newly created subsidiary Vault, while EU is now preparing to decide whether to approve the $7.5 billion acquisition. 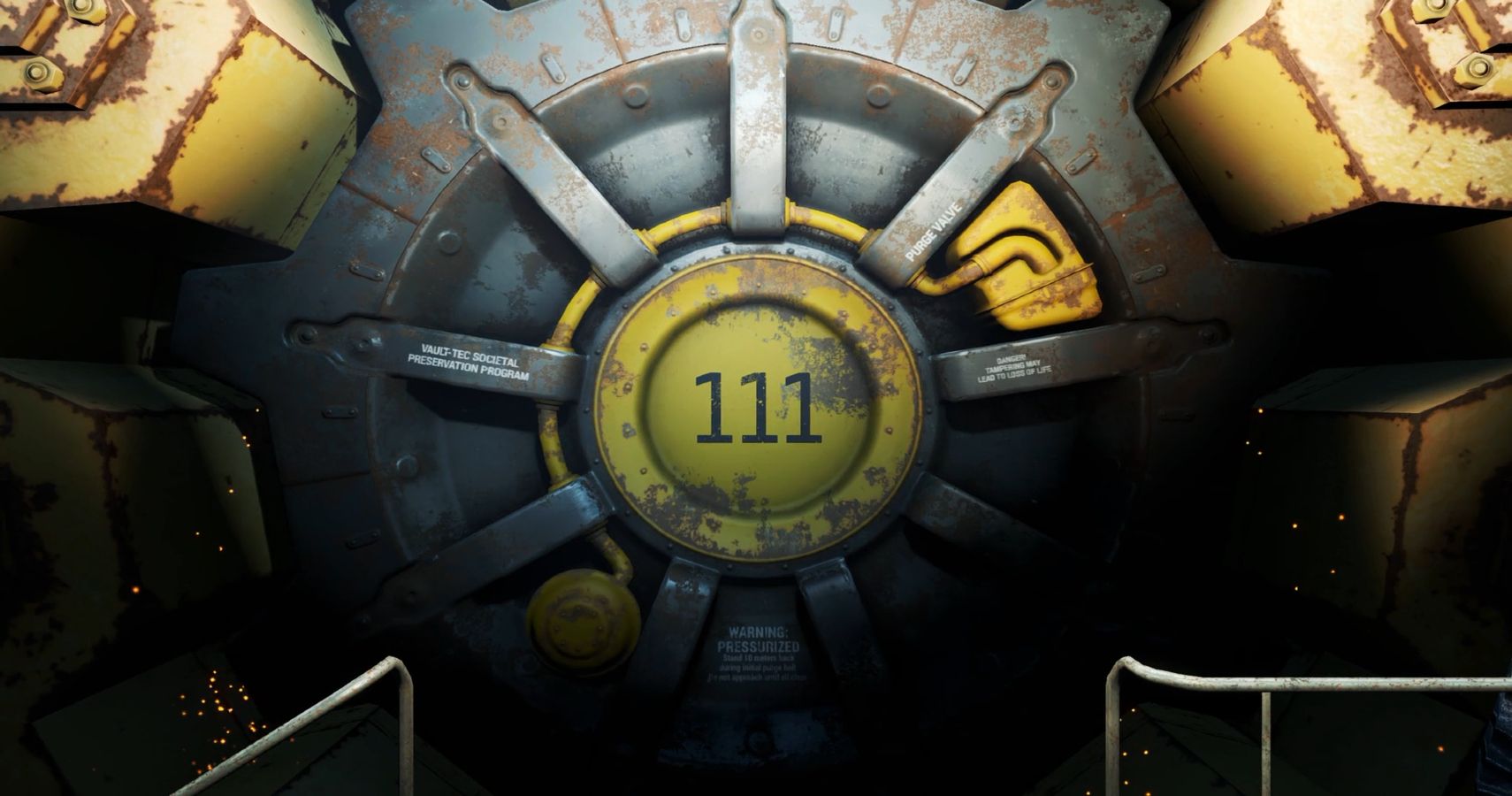 According to the legal documents that can be seen on the European Union Law website, Microsoft recently created a new subsidiary Vault. This move indicated that the company plans to accomplish the deal by way of a merger.

Vault, which name is probably a nod to Bethesda’s Fallout franchise, “will be merged with and into ZeniMax.” Following the merger, “Vault will cease to exist, and ZeniMax will survive as a wholly owned subsidiary of Microsoft.”

Meanwhile, the EU has not yet approved the deal. “On preliminary examination, the Commission finds that the notified transaction could fall within the scope of the Merger Regulation. However, the final decision on this point is reserved,” the document reads.

The European Commission is now inviting interested third parties to submit their possible observations before February 15. The EC will have to decide by March 5 whether to approve the $7.5 billion deal.