It Takes Two hits 10 million unit sold. “Nobody expected this,” says Josef Fares
03.02
Over 1 million Chinese players apply for refunds due to expiration of Blzzard’s agreement with NetEase
03.02
NCSoft West lays off 20% of employees as part of ‘global realignment’
03.02
Organic discovery and app store featuring to be declared dead in 2023, according to Deconstructor of Fun
02.02
Dwarf Fortress made $7.2 million in January, 44 times more than in all of 2022
02.02
PlayStation reports 53% Q3 revenue growth, driven by strong sales of consoles and third-party games
02.02
Tenjin and GameAnalytics release Q4 Hyper-Casual Games Benchmark Report
01.02
Chris Zukowski: Steam can only promote up to around 500 indie games per year
30.01
Wargaming top manager called a terrorist by KGB Belarus
30.01
AI USE CASE: How a mobile game development studio saved $70K in expenses
27.01
All news
Industry News 20.10.2020 13:32

Valve CEO says that because of remote work, the company’s productivity is only 50-75% of what it could have been. 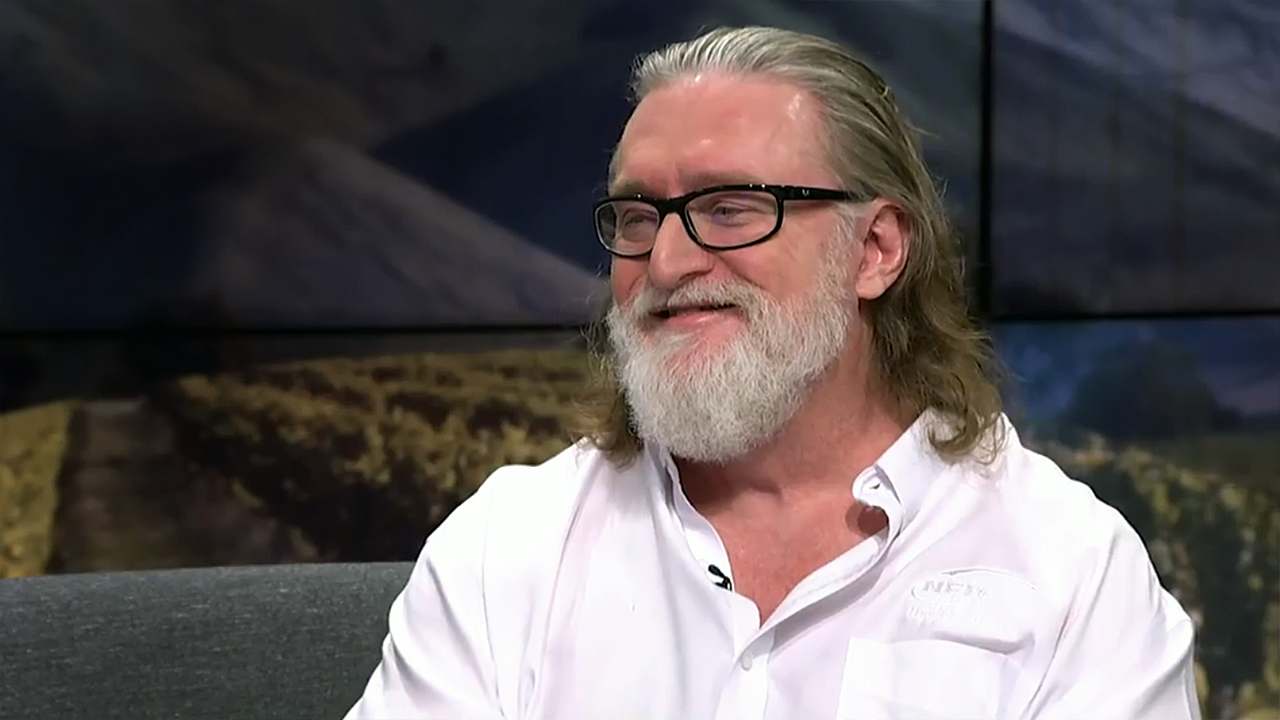 Last Sunday, game journalist Geoff Keighley hosted the Game Awards Zoom, an online meeting with select fans. Among the guests of the event was the Valve CEO Gabe Newell. Most of the conversation is subject to nondisclosure restrictions, but some information was made available through other people’s reports. In particular, the Valve News Network channel shared Newell’s words about the depressed productivity that Valve is experiencing due to the ongoing pandemic.

According to the video report, Newell is even thinking about relocating Vavle to New Zealand, where he himself has been living for over six months. New Zealand is famously considered one of the safest countries where the chances of contracting COVID-19 are close to zero.

However, as Newell told to NEWS 1 today, he is not planning to move devs to New Zealand. Nor is he going to meet with the country’s Prime Minister Jacinda Ardern to discuss the opportunity.

Valve does not currently have plans to open an office in New Zealand, which isn’t to say that it would be a bad idea. It’s just not something we are working on.

As for Newell himself, he is applying for New Zealand residency.

Elsewhere in the interview, Newell did indicate that Half-Life: Alyx had revived the company’s interest in the franchise, but he specifically refused to say whether Valve is working on HL3. Newell said that he would not want to get fans’ hopes up as the company needs freedom to cancel projects deemed unviable without frustrating everybody.