“Team Alto,” the team behind Alto’s Adventure and its sequel Alto’s Odyssey, have launched a new studio called Land & Sea. 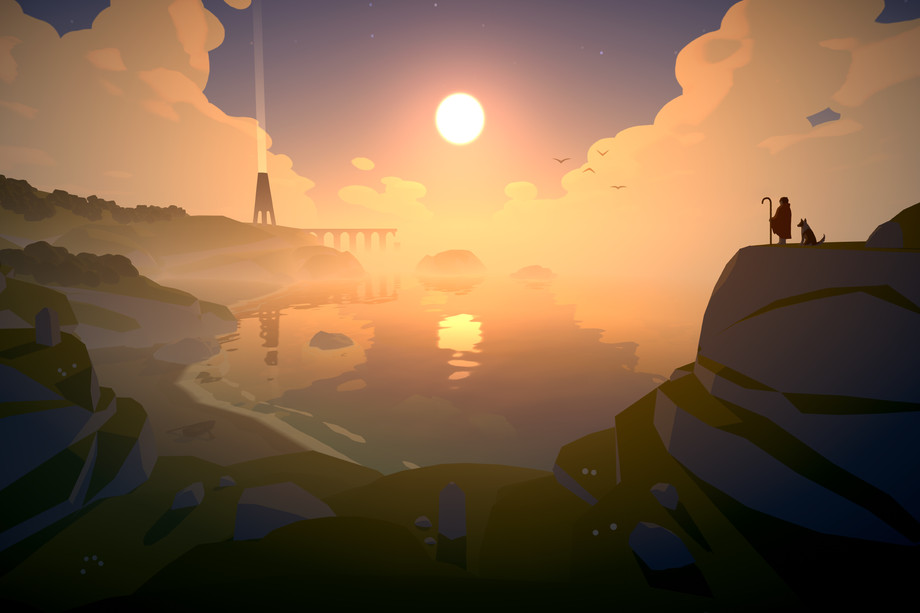 Teaser Image for the upcoming title from Land & Sea

Team Alto grew out of collaboration between Toronto-based studio Snowman and UK solo developer Harry Nesbitt. As more people joined the team to support the Alto series, its members were able to explore new concepts beyond the franchise. As a result, the idea came to make new “folk” games that will expand upon the narrative elements of the Alto games, but will be part of new IP.

“The idea of “folk games” speaks to a kind of groundedness in the things we make; an earthy, honest quality that evokes a strong sense of time and place,” Nesbitt told The Verge. “Even if what we’re depicting is quite minimal, we still want the player to feel like it belongs to something much larger; a nuanced world that exists beyond the edge of the screen and stays with you long after you’ve put the game down.”

These new titles will be “ultimately about ordinary people, often with a humble way of life and a strong connection to the landscape around them.” Nesbit says that some of these ideas were outlined in the Alto games, but the procedural nature of the games limited the team in their narrative freedom.

Now, the team will be able to fully explore these narrative elements under the banner of Land & Sea. They will continue to collaborate with Snowman as publisher on the Alto titles, but will also pursue other projects.

The first game to come from Land & Sea will be “an accessible, coming-of-age folktale set against an ancient pastoral landscape.” The developers describe it as a narrative-focused experience. “We believe there’s an opportunity to put the narrative much more front and center for what we’re working on next,” says Nesbitt. “We want players to feel like they’ve gone on a journey and perhaps learned something about themselves or the world around them. Our characters won’t necessarily be the same at the end as they were at the beginning, and we hope that can be true in some small way for the players themselves.”

The team hopes to reveal more details about the game in the coming months.