Apple has simplified its review process and allowed developers to propose changes to the App Store guidelines. 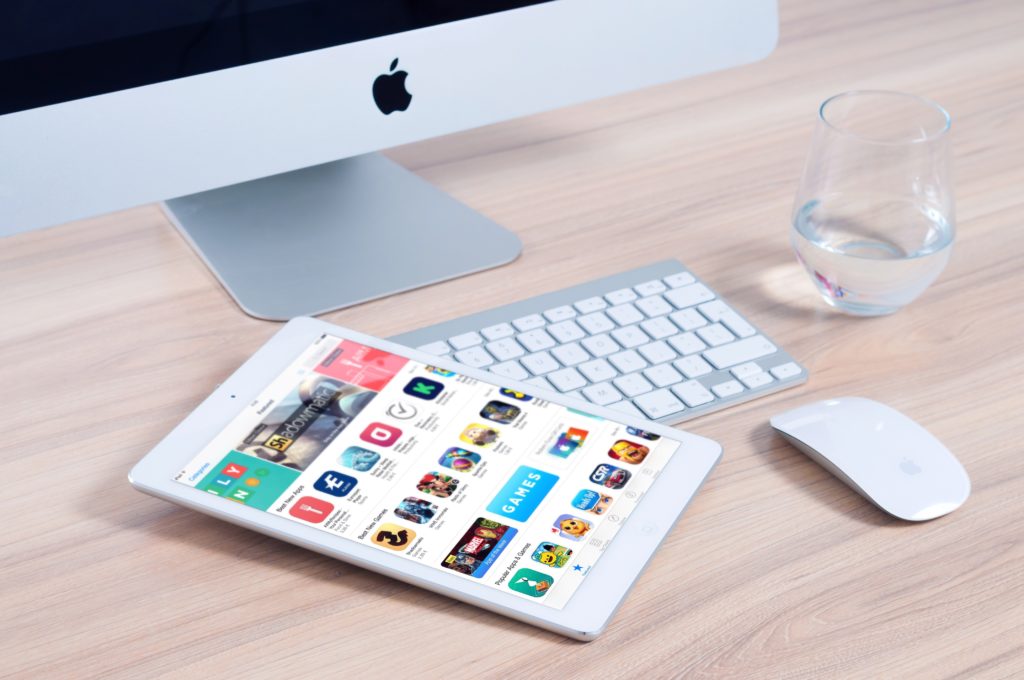 Back in June 2020, the tech giant said during the WWDC20 conference that it would make certain concessions to developers. Two months later, Apple actually announced two key changes.