Organic discovery and app store featuring to be declared dead in 2023, according to Deconstructor of Fun
02.02
Dwarf Fortress made $7.2 million in January, 44 times more than in all of 2022
02.02
PlayStation reports 53% Q3 revenue growth, driven by strong sales of consoles and third-party games
02.02
Tenjin and GameAnalytics release Q4 Hyper-Casual Games Benchmark Report
01.02
Chris Zukowski: Steam can only promote up to around 500 indie games per year
30.01
Wargaming top manager called a terrorist by KGB Belarus
30.01
AI USE CASE: How a mobile game development studio saved $70K in expenses
27.01
Sensor Tower: Subway Surfers was most downloaded game in Q4 2022, but the Stumble Guys showed fastest growth
26.01
The Day Before loses its page on Steam. Developer cites trademark complaint
25.01
125 games industry professionals from 85 companies attended WN Connect business event in Belgrad
24.01
All news
Industry News 25.06.2020 17:40

Apple’s new iOS 14 will enable users to turn off Identifier for Advertisers (IDFA) for each app. That option has existed before but it has been securely buried in the Settings where not a lot of people could find it.

IDFA is used to link an ad engagement with an eventual app install on a specific device.Without IDFA activated, it will be more difficult for mobile marketers to attribute ad spend. 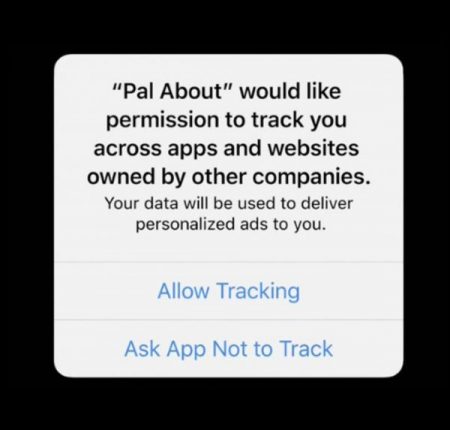 The mobile attribution functionality is now taken away from ad networks if users deny IDFA tracking, which they will in most cases. And that’s great for user privacy, but not so great for the ad industry.

Facebook and Google, biggest mobile user acquisition platforms, have their own SDK to potentially continue gathering data for ad targeting. Unless Apple gets in the way. Which it might as it has been developing its own privacy-safe framework to identify which ads result in what user behavior. It’s called SKAdNetwork and it provides ad networks with mobile attribution info without giving up data on individual users and devices.

Advertisers will now receive a cryptographically signed notification from Apple itself to know if an ad worked.

Ad networks have been preparing for this for some time, as reported by Forbes. We are yet to see how advertisers, including Facebook and Google, continue to gather UA insights on iOS.