Digital games market dips 3% in May

The latest review of digital sales has arrived from SuperData. Last month, gamers spent $10.2 billion on digital copies of games. This is 3 percent below the April figure. 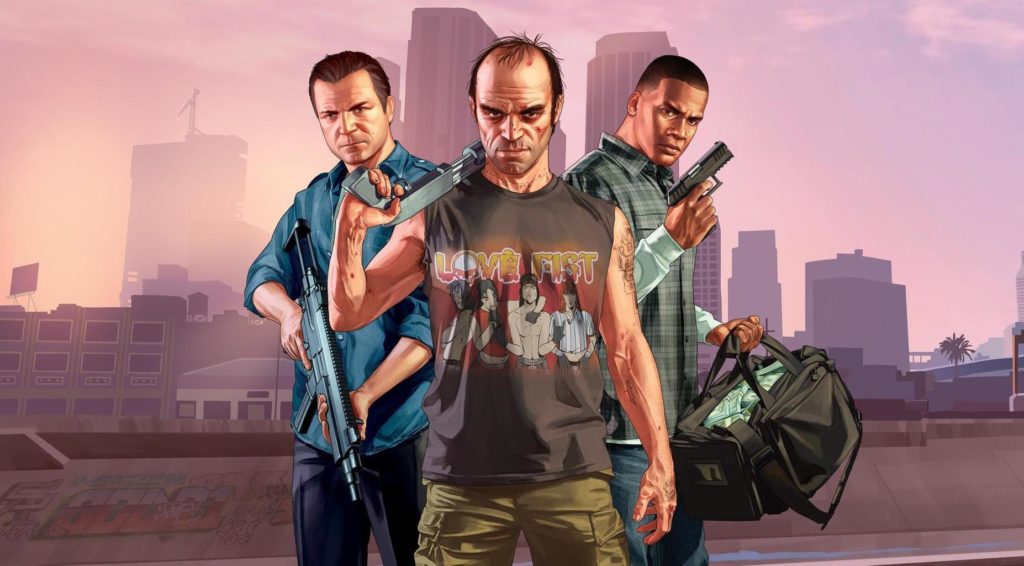 Mobile revenues are still growing, offsetting a decline in the console segment. Mobile games spending was up 3 percent from April. The console games dropped 27 percent. Analysts did not disclose any PC sales data for May.

This growth is down to the coronavirus pandemic and strong performance of individual titles: