Chris Zukowski: Steam can only promote up to around 500 indie games per year
30.01
Wargaming top manager called a terrorist by KGB Belarus
30.01
AI USE CASE: How a mobile game development studio saved $70K in expenses
27.01
Sensor Tower: Subway Surfers was most downloaded game in Q4 2022, but the Stumble Guys showed fastest growth
26.01
The Day Before loses its page on Steam. Developer cites trademark complaint
25.01
125 games industry professionals from 85 companies attended WN Connect business event in Belgrad
24.01
Blizzard caught up in scandal. Again. This time it is all about ranking its employees
24.01
Cyberpunk 2077 quest director Paweł Sasko on game’s non-linearity: “Players expected more because of the fact how The Witcher 3 is built”
23.01
Key success factors for ZERO Sievert, top-down extraction shooter that generated over $1 million in its first week
23.01
Dragon Age: Dreadwolf production director Mac Walters leaves BioWare after almost 20 years
23.01
All news
Industry News 30.04.2020 11:40

Today, Playrix has globally released their new title. For the first time in a long while, it’s not a match-3 game. It is a free-to-play hidden object title called Manor Matters. 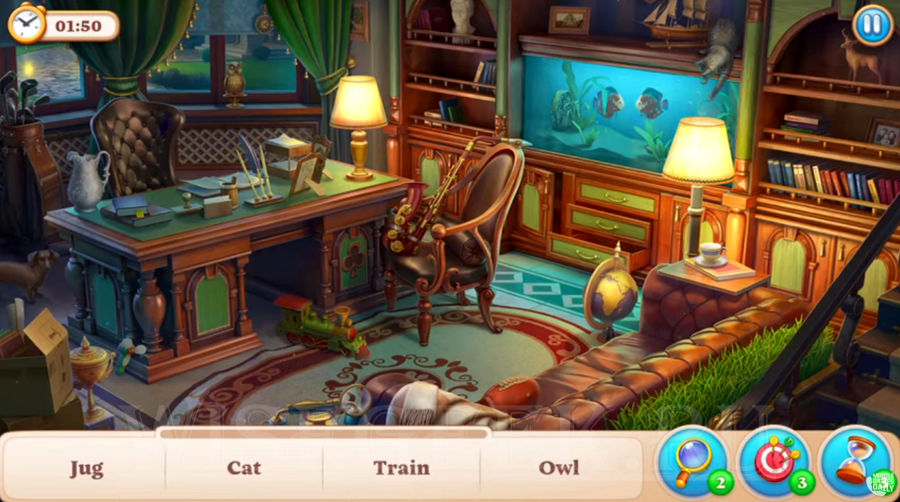 The release is signifant for two reasons.

First, it signifies the return of the company to one of the mechanics it actively used before switching to free-to-play. The Gardenscapes series was originally a series of hidden object games.

Manor Matters follows a classic hidden object structure. To progress the story, the player must go through scenes and look for objects. After comleting a level, the player is awarded stars. These are spent to decorate the mansion and to unlock pieces of history.

Today, there are three main players in the free-to-play hidden object market: German Wooga , Swedish G5 Games, and Russian MyTona. Each of them has their own approach to the genre. Wooga, for example, emphasised the narrative. Playrix has also identified its own approach. Judging by the first hours of the game, the games meta is taken from Gardenscapes and Homescapes.

The game has been in soft-launch in Canada, Australia and the UK since September 2019. The publisher does not disclose the project’s metrics prior to its global launch.