Organic discovery and app store featuring to be declared dead in 2023, according to Deconstructor of Fun
02.02
Dwarf Fortress made $7.2 million in January, 44 times more than in all of 2022
02.02
PlayStation reports 53% Q3 revenue growth, driven by strong sales of consoles and third-party games
02.02
Tenjin and GameAnalytics release Q4 Hyper-Casual Games Benchmark Report
01.02
Chris Zukowski: Steam can only promote up to around 500 indie games per year
30.01
Wargaming top manager called a terrorist by KGB Belarus
30.01
AI USE CASE: How a mobile game development studio saved $70K in expenses
27.01
Sensor Tower: Subway Surfers was most downloaded game in Q4 2022, but the Stumble Guys showed fastest growth
26.01
The Day Before loses its page on Steam. Developer cites trademark complaint
25.01
125 games industry professionals from 85 companies attended WN Connect business event in Belgrad
24.01
All news
Industry News 30.03.2020 13:51

The Half-Life: Alyx development team was the largest Valve had ever put together for a single game project.

According to the latest issue of industry magazine Edge, “somewhere over 80” devs worked on Alyx at the end of production. 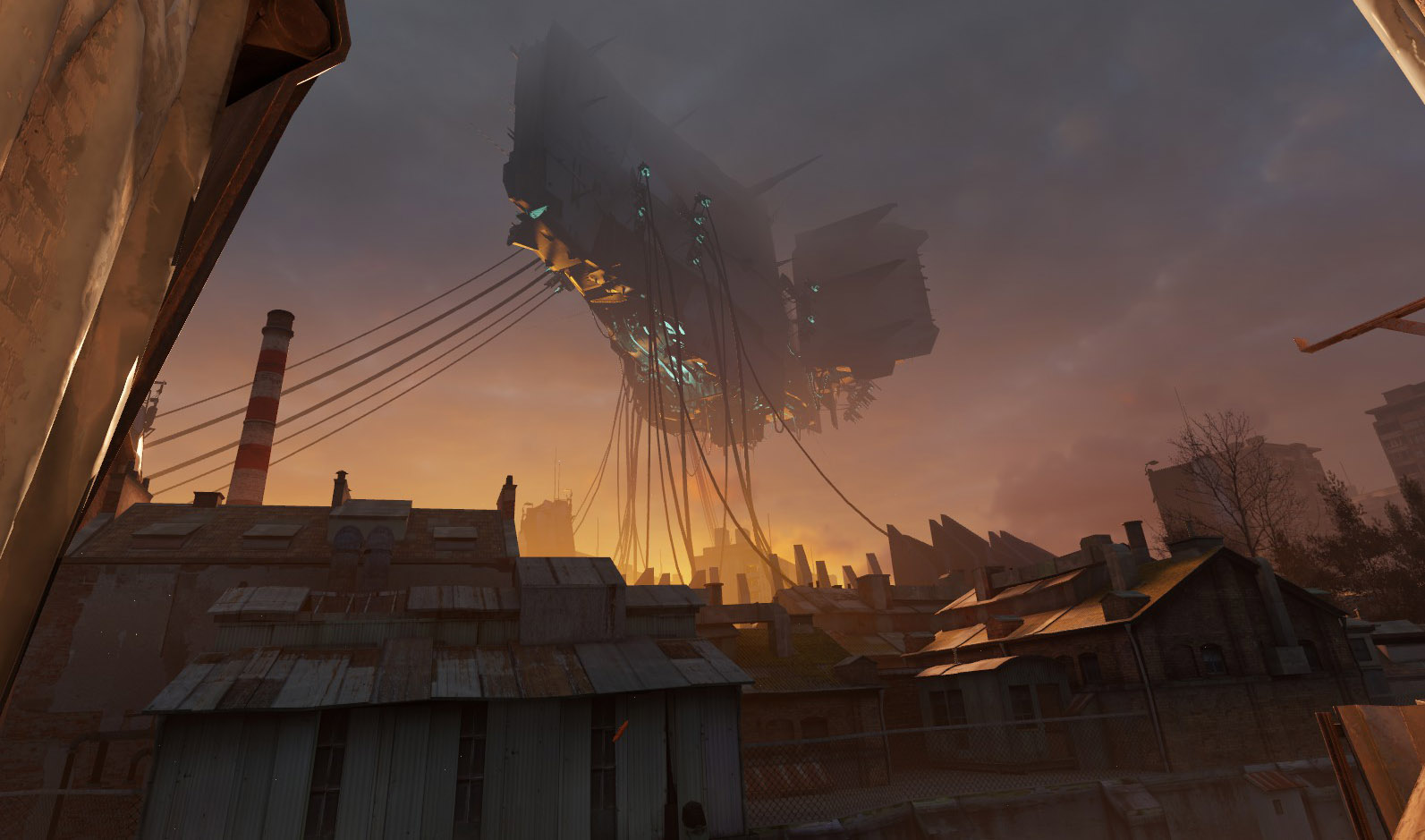 That’s double the size of the teams of around forty that developed Portal 2 and Half-Life 2.

While the absolute highest for Valve, 80 people is a relatively small figure for a 15-hour long AAA blockbuster. For reference, the Resident Evil 2 remake development teams was around 800 people.

Valve’s internal record might also to do with the company’s ‘flat hierarchy’ structure, which allows workers to freely move their desks to jump on board of whatever project they want.

This is exactly what happened in December 2019, when Valve ran a company-wide playtest. Following the test, new people just “wheeled their desks over” to work on aspects of the game that they thought needed improvement.