PlayStation reports 53% Q3 revenue growth, driven by strong sales of consoles and third-party games
14:25
Tenjin and GameAnalytics release Q4 Hyper-Casual Games Benchmark Report
01.02
Chris Zukowski: Steam can only promote up to around 500 indie games per year
30.01
Wargaming top manager called a terrorist by KGB Belarus
30.01
AI USE CASE: How a mobile game development studio saved $70K in expenses
27.01
Sensor Tower: Subway Surfers was most downloaded game in Q4 2022, but the Stumble Guys showed fastest growth
26.01
The Day Before loses its page on Steam. Developer cites trademark complaint
25.01
125 games industry professionals from 85 companies attended WN Connect business event in Belgrad
24.01
Blizzard caught up in scandal. Again. This time it is all about ranking its employees
24.01
Cyberpunk 2077 quest director Paweł Sasko on game’s non-linearity: “Players expected more because of the fact how The Witcher 3 is built”
23.01
All news
Industry News 21.10.2019 15:26

Unity Technologies will change the price of the Unity Pro and Unity Plus subscriptions for the first time. The changes will come into effect on January 1, 2020. 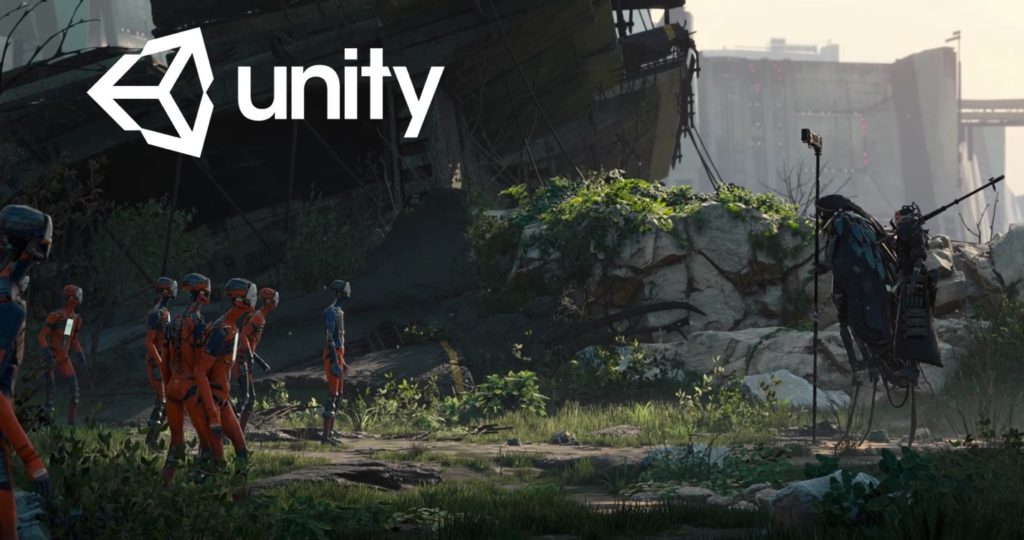 Unity Pro is currently priced at $125. Unity Plus costs $35. As of the first day of the next year, the prices will rise:

Current users will not be affected. However, if during 2020 they want to renew their subscription, purchase a new one or add more seats, then they will have to pay an increased price.

Unity Technologies is updating the price for the first time since it launched the subscription system. The company says the price increase will allow for future investments in new technologies, functions and services.

The price has remained the same for over three years. While we’ve made great strides, there is so much more we want to deliver..

This news has sparked some heated debate at Reddit and other forums. Some developers are complaining that Unity is launching undercooked features instead of fixing bugs. Others are saying that the price change is not critical. Reddit enthusiasts suggest that, even at new prices, Unity will still remain a cheaper engine for small teams than Unreal Engine 4.