Organic discovery and app store featuring to be declared dead in 2023, according to Deconstructor of Fun
02.02
Dwarf Fortress made $7.2 million in January, 44 times more than in all of 2022
02.02
PlayStation reports 53% Q3 revenue growth, driven by strong sales of consoles and third-party games
02.02
Tenjin and GameAnalytics release Q4 Hyper-Casual Games Benchmark Report
01.02
Chris Zukowski: Steam can only promote up to around 500 indie games per year
30.01
Wargaming top manager called a terrorist by KGB Belarus
30.01
AI USE CASE: How a mobile game development studio saved $70K in expenses
27.01
Sensor Tower: Subway Surfers was most downloaded game in Q4 2022, but the Stumble Guys showed fastest growth
26.01
The Day Before loses its page on Steam. Developer cites trademark complaint
25.01
125 games industry professionals from 85 companies attended WN Connect business event in Belgrad
24.01
All news
Industry News 29.08.2019 12:37

This is according to Niko Partners, a gaming consultancy specializing in the Asian market. The firm analyzed the market’s revenue in the first half of the year and made a forecast for the rest of 2019.

According to their report, after the lifting of the game licensing freeze, the Chinese gaming industry is quickly recovering. Since December, 1,240 games have been licensed in China from both local and foreign studios. It is predicted that in 2019 the revenue across PC and mobile will grow by 7.3% year-on-year.

The report focuses on Tencent and NetEase. After all, these giants account for 70% of the gaming revenue in China. 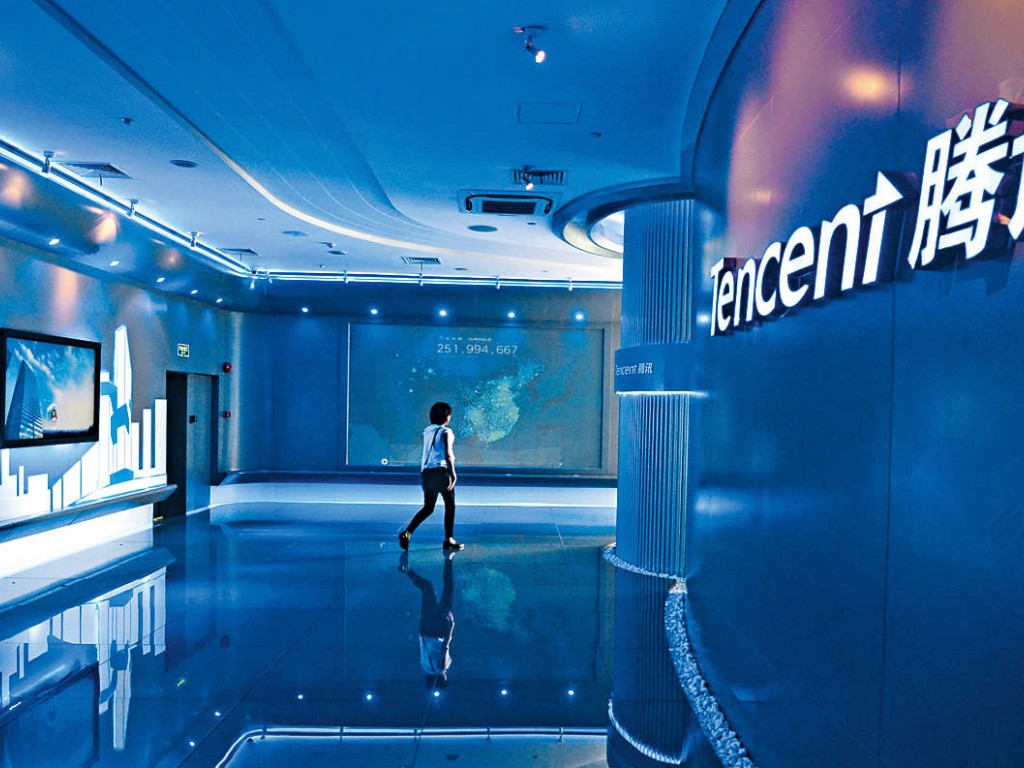 The total revenue from Tencent and NetEase games for the first six months amounted to $ 11 billion. This is 8.6% more than a year ago.

Over this period, the mobile revenue of both companies grew by 13.4%. The PC revenue, on the contrary, declined by 0.1%.

By the end of the year, the forecast for mobile revenue is positive. It can show growth of 18.3%. The PC revenue will decrease even more, by 4%. 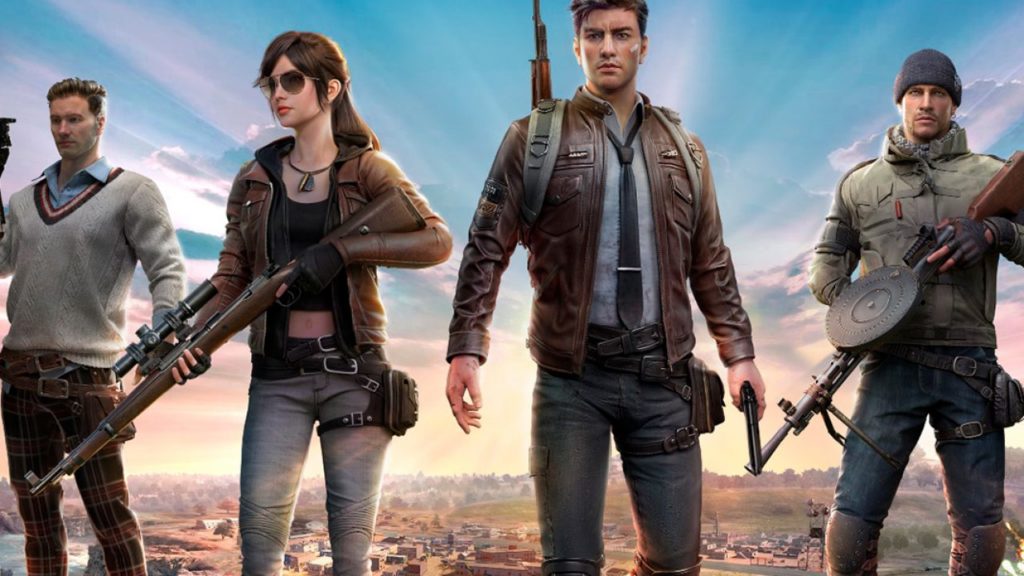 Tencent did not immediately rebound at home after the licensing freeze was lifted. In the first quarter of the year, it only released one game. But in the second quarter, the company got 14 games licensed and launched 10 new titles.

Tencent had few new PC titles, so the revenue in this segment declined.

One of Tencent’s largest new products is Game for Peace (also known as Peacekeeper Elite). Now its DAU is 50 million players. The game’s revenue has exceeded $600 million since May. 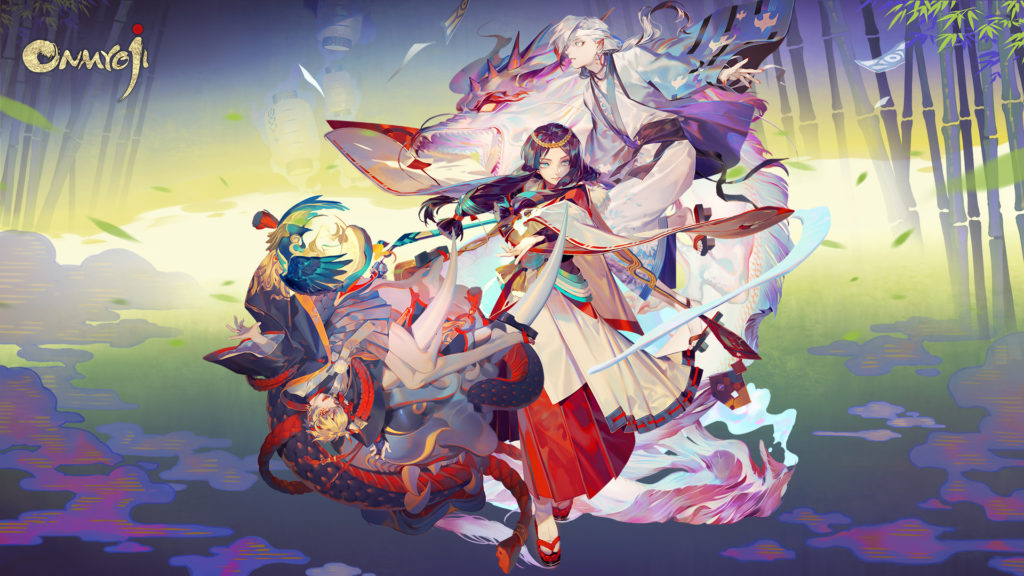 Since December, NetEase has received 10 licenses to release games in China.

Unlike Tencent, NetEase is seeing its PC revenue grow. The company keeps launching new games, but most importantly, it’s updating the legacy titles. The latter was the main driver behind the revenue growth.

A significant income is generated in China by the new titles including Invincible, Identity V, Onmyoji. The latter, by the way, was the top grossing title on iOS this year (again, thanks to updates).

Over six months, the company also launched several new games abroad and entered into partnerships with major brands like Marvel and Pokémon.