Chris Zukowski: Steam can only promote up to around 500 indie games per year
20:40
Wargaming top manager called a terrorist by KGB Belarus
17:19
AI USE CASE: How a mobile game development studio saved $70K in expenses
27.01
Sensor Tower: Subway Surfers was most downloaded game in Q4 2022, but the Stumble Guys showed fastest growth
26.01
The Day Before loses its page on Steam. Developer cites trademark complaint
25.01
125 games industry professionals from 85 companies attended WN Connect business event in Belgrad
24.01
Blizzard caught up in scandal. Again. This time it is all about ranking its employees
24.01
Cyberpunk 2077 quest director Paweł Sasko on game’s non-linearity: “Players expected more because of the fact how The Witcher 3 is built”
23.01
Key success factors for ZERO Sievert, top-down extraction shooter that generated over $1 million in its first week
23.01
Dragon Age: Dreadwolf production director Mac Walters leaves BioWare after almost 20 years
23.01
All news
Industry News 09.08.2019 17:42

Several publisher have recently committed to disclosing odds on loot boxes. Epic Games follows suit and confirms its plans to make it a transparent mechanic.

Epic will discontinue randomized loot boxes for all of its upcoming titles. 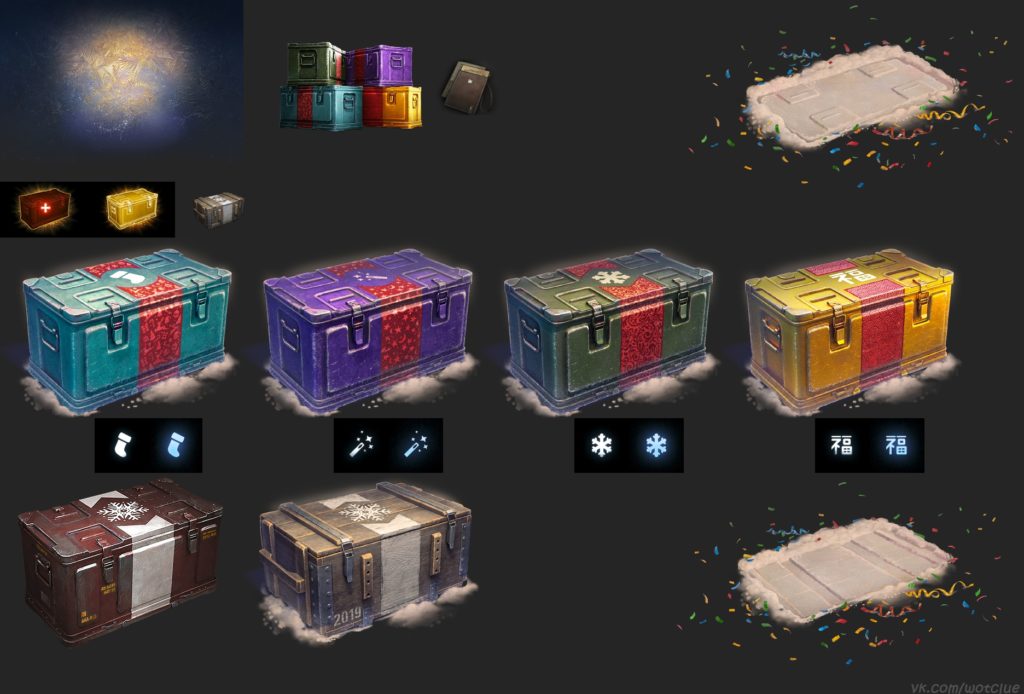 According to Gamesindustry.biz, Epic has already begun taking steps in this direction. Psyonix, which was recently purchased by Epic, promised to remove the loot boxes from Rocket League.

In the wake of statements from other publishers, Epic Games commented:

“Earlier this year, the Fortnite Save the World team made a change that showed players every item that they would get in a paid llama before opening it. Earlier this week, the team at Psyonix announced a similar change coming later this year to paid crates in Rocket League. Going forward, we’re committed to the same transparency for player purchases in all Epic Games titles.”

This policy will apply to titles published by Epic Games. Whether it will affect the games sold via Epic Games Store is still unknown.

Epic Games is a member of the Entertainment Software Association (ESA). The ESA announced that many of its members have already made it compulsory for developers to disclose odds on loot boxes in their games. Nintendo, Sony and Microsoft, for example, promised not to release console games failing to comply with this requirement.

The ESA’s other member, THQ Nordic has never even published a game with loot boxes, nor does it plan to release games that have this “casino-styled mechanics”.