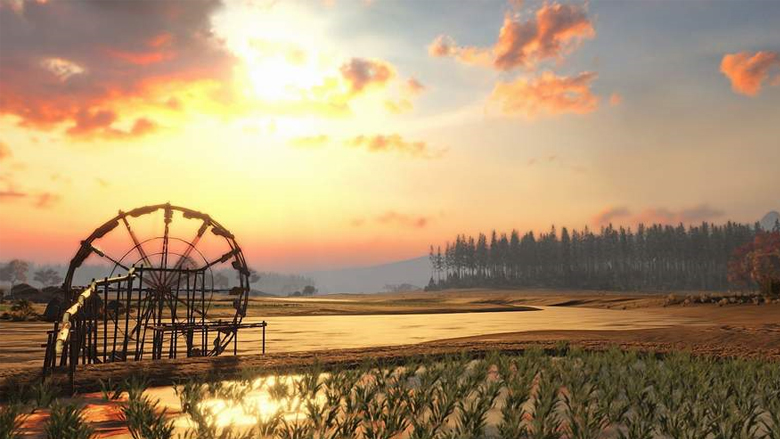 The sound design of Total War: Three Kingdoms is an excellent example of how much thought and attention to detail is required to create a compelling player experience.