Chris Zukowski: Steam can only promote up to around 500 indie games per year
30.01
Wargaming top manager called a terrorist by KGB Belarus
30.01
AI USE CASE: How a mobile game development studio saved $70K in expenses
27.01
Sensor Tower: Subway Surfers was most downloaded game in Q4 2022, but the Stumble Guys showed fastest growth
26.01
The Day Before loses its page on Steam. Developer cites trademark complaint
25.01
125 games industry professionals from 85 companies attended WN Connect business event in Belgrad
24.01
Blizzard caught up in scandal. Again. This time it is all about ranking its employees
24.01
Cyberpunk 2077 quest director Paweł Sasko on game’s non-linearity: “Players expected more because of the fact how The Witcher 3 is built”
23.01
Key success factors for ZERO Sievert, top-down extraction shooter that generated over $1 million in its first week
23.01
Dragon Age: Dreadwolf production director Mac Walters leaves BioWare after almost 20 years
23.01
All news
Industry News 05.06.2019 17:37

Do you know how Obsidian games are set in fleshed-out and compelling worlds, but also have plenty of bugs? Design director Josh Sawyer explains why this is the case. 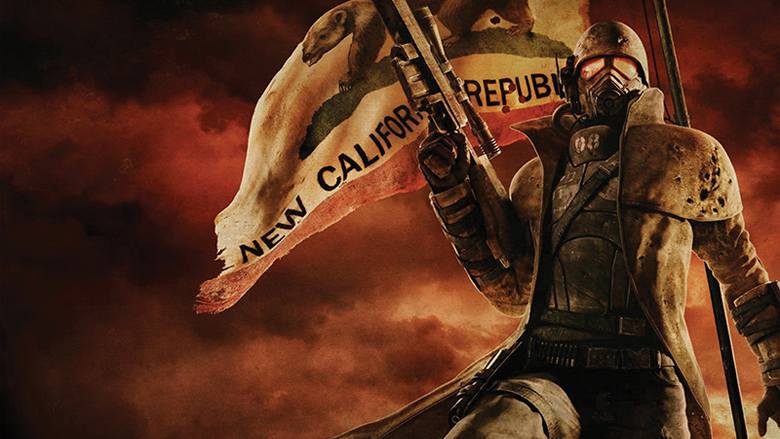 “We’re not total idiots. We know that we have a reputation for buggy games. And while some of that is endemic to making big, complicated RPGs with thousands of different ways through them, it’s still within our power to reduce bugs on our end with more time. When it’s a publisher’s choice, that ability (or priority) can be taken away from us.”

With independent funding, the studio was able to reclaim that control over the production schedule. Postponing release dates on Pillars of Eternity games allowed the studio to produce a far less buggy product. 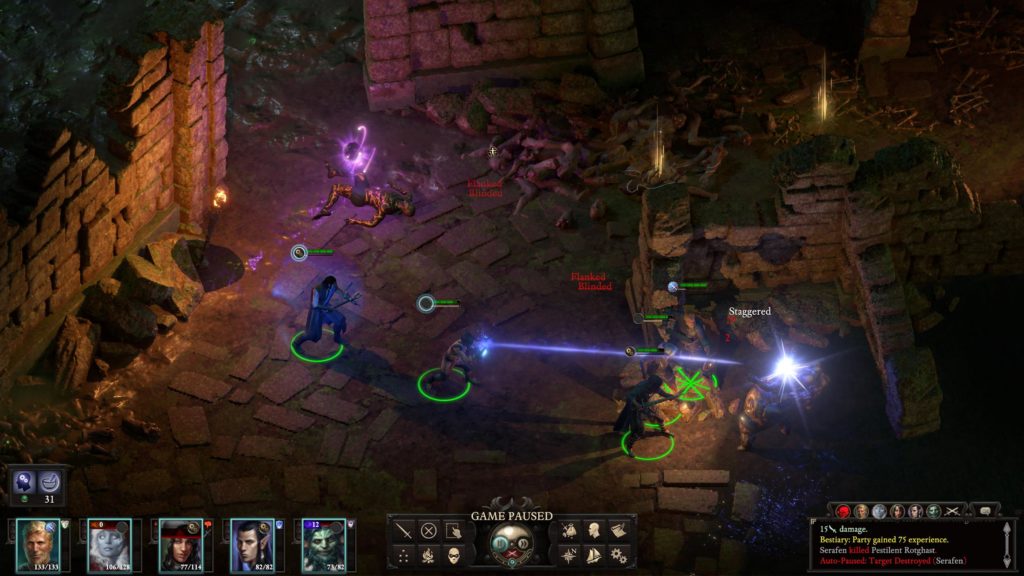 According to Sawyer, one other way to reduce the number of bugs is to limit the complexity of quests. But he cautions that pushing it too far will result in a less engaging story. He cites Fallout: New Vegas that was so compelling specifically because of the complexity of its quests.  In his words, there is a trade-off between time commitments and the requirements of the story.